The Cupertino company has a long history of working with Imagination Technologies, along with holding 8 percent shares of the British chip designing company. Following the official announcement by Imagination; Reuters reported that its share value was on the downfall by about 69-70 percent. Thus, with this announcement, if all goes well for Apple; Imagination will stop receiving its royalties and revenue from the Cupertino company; which comes as a significant loss for the British company. Reportedly, half of Imagination’s annual revenue’s is dependent on Apple Inc. which will now cease to generate.

Apple Inc. to Develop its own Graphics Chips 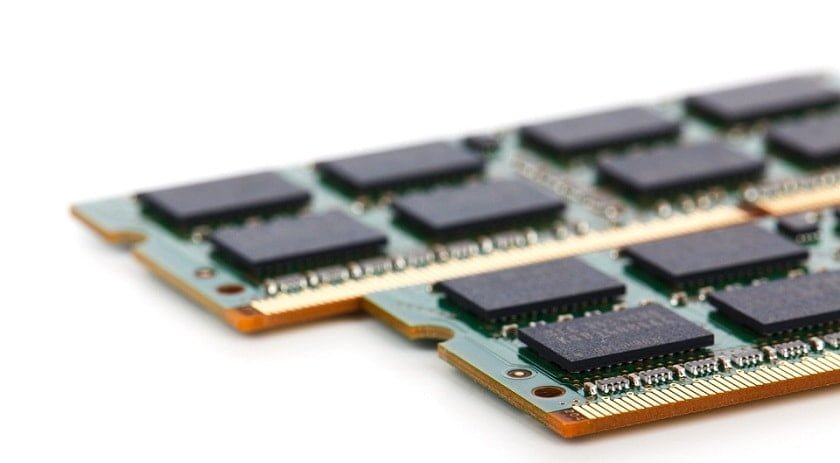 According to the reports on Financial Times, Apple was contemplating for an acquisition of the British company last year; which was eventually withheld. The announcement comes as a hint that instead of acquiring Imagination, Apple Inc. plans to invest dollars on developing graphics chips of its own.

Apple has already been successful in developing CPU designs, i.e. mobile processors of its own; that are giving tough competition to its rival companies. After the success of its ARM-based multi-core CPU processors; Apple is taking a step ahead by planning to develop its own graphics chips also. If reports are to be believed, we may be able to see Apple devices within a time-span of 15-24 months. It is highly speculated that Apple could be using its own A-series graphics chips within two years time; or as earliest as its next series of iPhones during next year. 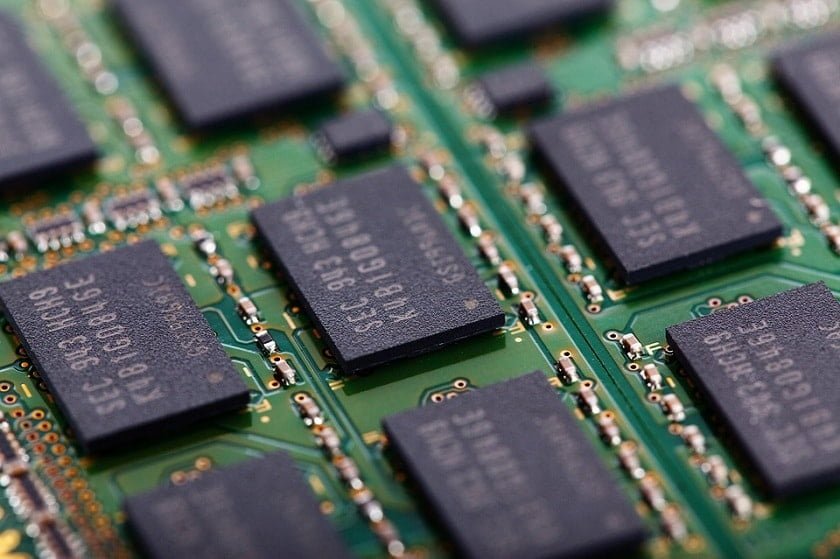 This has come as a major stroke for Imagination Technologies and reportedly, the chip designer has not taken this development positively. In a statement by the company, Apple has not yet provided substantial evidence for its development in the graphics field; which would not require the technology of Imagination. Imagination also mentions that Apple Inc. has declined to provide the required evidence. Moreover, the British chip designer believes that it will be challenging for Apple to develop a new GPU design from the base; without invading its Intellectual Property (IP) rights, its confidential information, or its patents.

Imagination is skeptical about Apple developing its own GPU brand; and that is why it is keeping a keen watch on the developments by the Cupertino company. Also, the British chip designer states that it is in talks with Apple to come to an agreement, regarding some ‘potential alternative commercial arrangements’.

As far as the graphics chips is concerned, it will be interesting to see what Apple develops of its own in the GPU field; without invading the Intellectual Property (IP) rights and patents of Imagination Technologies.