Apple Inc., the Cupertino-based company is all set to start assembling the iPhones in India starting April 2017. In China, Apple relies on Foxconn, similarly Taiwanese contract manufacturer Wistron Corp. will medium the Apple Inc.’s manufacturing of iPhone 6 and 6s in India. The Wistron Corp. will begin the production in the tech-hub of India, Banglore, in the next 5-6 weeks. A government official reported to the Business standard that it will also add iPhone SE to its manufacturing arena in about three months.Apple’s cheapest iPhone SE’s manufacture in India seems a tactful step by the company to start well in Indian mobile market.

A government official reported Wall street Journal that almost everything is perfectly in place and the company is ready to start its first phase of manufacturing in Banglore, India. According to Kiranjeet Kaur, an analyst at research firm IDC, Apple Inc. has realized that the iPhone prices are much higher in India compared to its price in other countries. The price of recent iPhone 7 in India was 40% higher than its price in the US i.e., $903 in India versus $649 in US.

Apple’s to join in the competition in Indian mobile market 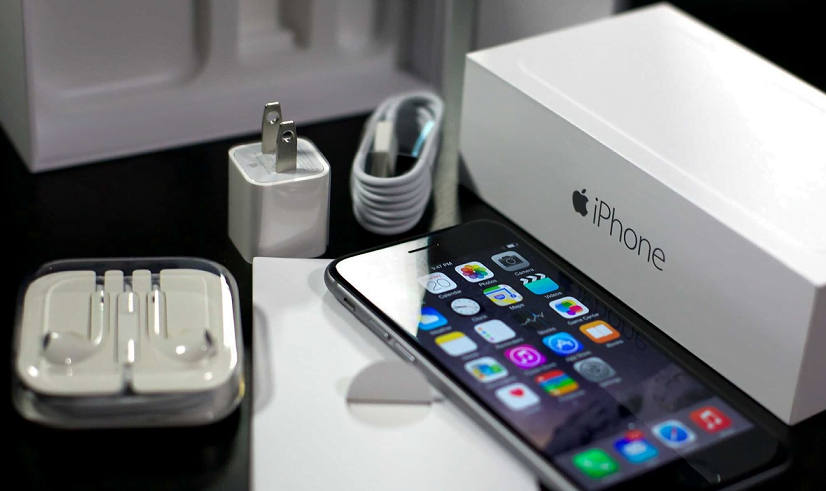 According to Counterpoint Research, the smartphone shipments in India grew 18% last year, compared to 3% globally. But most of the phones shipped here were having a price less than $150.

Apple is currently negotiating with the Delhi government for the company is planning to start its second-phase of production unit. The company plans to bring its component manufacturers in India to develop the parts and export finished phones in the country itself, says the senior federal government official at Trade Ministry. Making the phones in India, the Apple could afford to lower the prices at least by $100 as its import tariff comes down, reports Faisal Kawoosa, an analyst research firm CMR. Also, Apple could join in the competition of ruling the Indian mobile market with Lenovo and Samsung holding 9% and 25% stakes currently.

Apple need to lower the iPhone prices in India

Apple is also making attempts to sought tax concessions on the import of certain key components with the Indian government. But most of the demands of the company are not accepted yet, said Trade Minister Nirmala Sitharaman to lawmakers in written submission to the Parliament on Wednesday. This also could be a major reason for the fall of iPhone’s price in India. The company needs to lower the price if they want to start their production in the country for the higher prices were justified by the import taxes till now.

According to Apple CEO Tim Cook, the Cupertino-based company is looking forward to open retail stores in India and the Apple intends to invest significantly for they believe it is worth developing their market in the country. Also, Apple is to unveil iPhone 8 this September. So we are affirmatively seeking the predecessor iPhone’s price decrement in India.