It’s time for the biggest developer conference in San Jose, California. Apple released four new operating systems on the Day One of WWDC 2018, which started on June 4. Along with the introduction of iOS 12, the Cupertino giant previewed macOS Mojave, new features of watchOS and tvOS at the annual Apple developer conference 2018.

Apple introduced an all-new Dark Mode in macOS Mojave that enables a user to put focus on the content. Likewise, the new Stacks feature helps to organize the desktop clutter by automatically assembling files into set groups. Not to mention that the drastic makeover has come to Mac App Store. It has received a full redesign including the addition of few new applications which are mentioned later in the article. 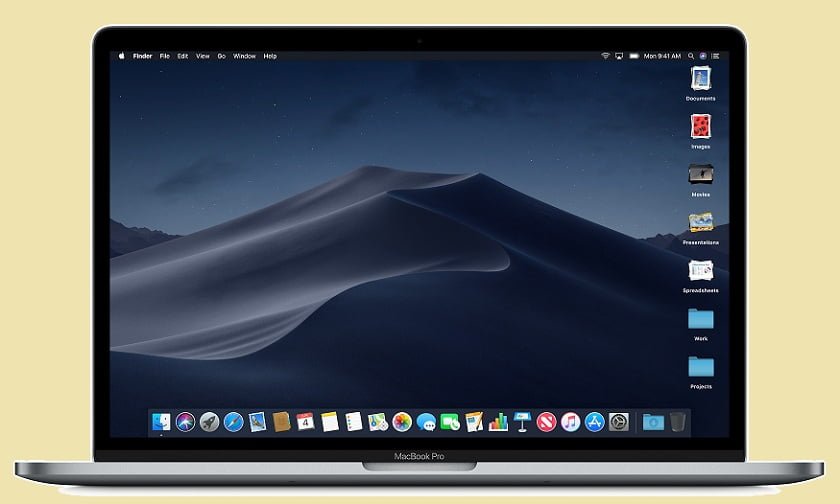 ALL ABOUT macOS MOJAVE

Now Mac users can toggle between two color schemes for their desktop displays. They can opt for the familiar light screen or the newly introduced Dark mode in macOS Mojave. The similar dual-color option is available in all built-in Mac apps like Mail, Messages, Maps, Calendar and Photos. Apple has also developed an API for developers so that even they can install this Dark mode in their apps.

Following this, there is a new feature for the desktop known as Dynamic Desktop. Here in, the system changes the desktop picture to match the duration of a day.

The fresh desktop screen appears clean and organized as macOS Mojave automatically categorizes files by type format and Stacks them in groups. However, the users can customize their Stacks by altering file properties like date and tags. 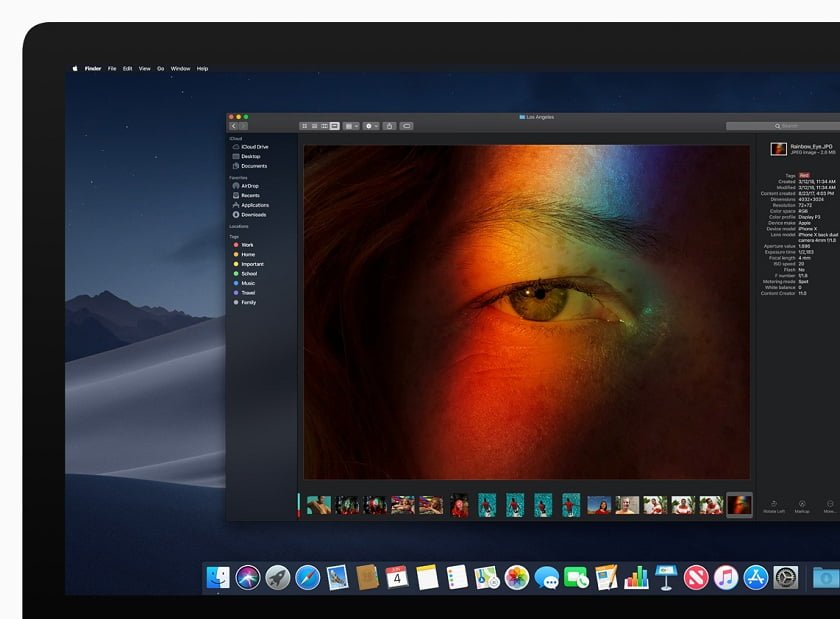 Dark Mode transforms the Mac desktop with a dramatic darkened color scheme where content pops and controls recede into the background. Source: Apple

The Finder application has also received a major update in macOS Mojave. Now, the users can scroll through files visually with an all-new Gallery View. To elaborate, the Preview Pane on Mac now displays a file’s entire metadata which helps to manage media assets easily.

Similarly, Quick Actions in the preview pane let the user do things like creating and encrypt PDFs and run custom Automator Actions on files from the Finder itself.

Interestingly, now the users can rotate and crop images, mark up PDFs and trim video and audio clips without ever opening the specific app. This facility is enabled through Quick Look that provides a fast, full-size preview of a file only with a click on the spacebar.

With macOS Mojave, the familiar application namely, News, Stocks, Voice Memos and Home have traveled from iPhone to Macs. During WWDC 2018, the executive highlighted that these apps have debuted on Mac using iOS frameworks that have been adapted to macOS. A similar framework will be made available to developers in late 2019 to introduce their iOS apps to macOS.

Group FaceTime is another new feature introduced both in macOS Mojave and iOS 12. 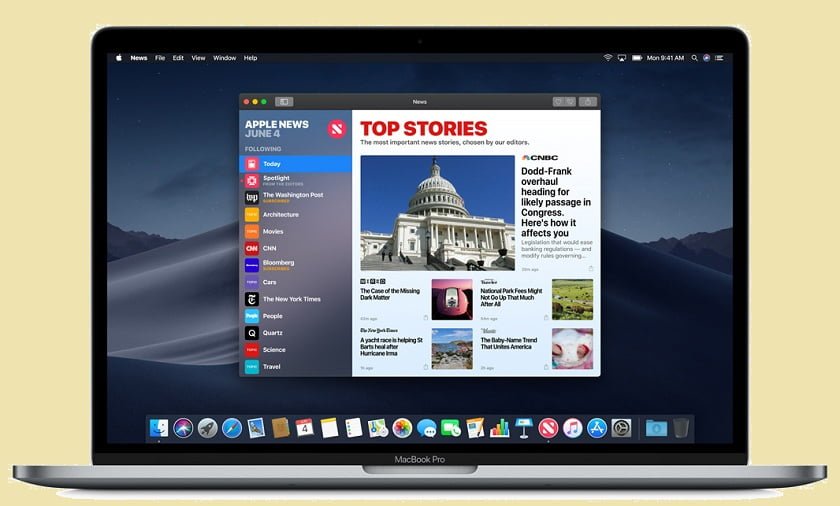 Craig added, “Dark Mode brings a dramatic new look to macOS that puts your content front and center, familiar iOS apps come to the Mac for the first time and the redesigned Mac App Store makes finding new apps easier and more enjoyable than ever.”

Coming next to Mac App Store in macOS Mojave, it is redesigned to showcase a new look, and quality editorial content. Now, the new and updated apps are highlighted under the Discover tab. In the same way, the tabs titled Create, Work, Play and Develop aids users to search apps for specific projects or purposes.

Apple is now also welcoming a series of apps from top developers to the Mac App Store, including Office from Microsoft, Lightroom CC from Adobe and others. With this announcement, Apple has literally enlarged the scope of macOS utility. 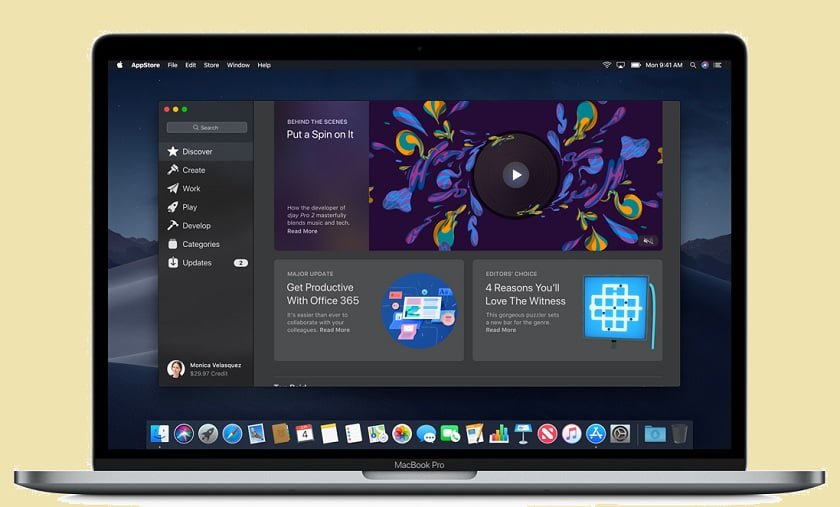 Similar to iOS 12 and the earlier software versions of Apple, macOS Mojave has a predominant focus on privacy and security. The Intelligent Tracking Prevention system in Apple devices helps to restrict social media platforms and other websites to track user information without consent. According to the company’s new data protection policy, the user permission is required to access Mac camera or microphone as well as to retrieve personal data from Mail history and Messages database.

WWDC 2018 Announcement: All About Apple’s Most Advanced OS - iOS 12