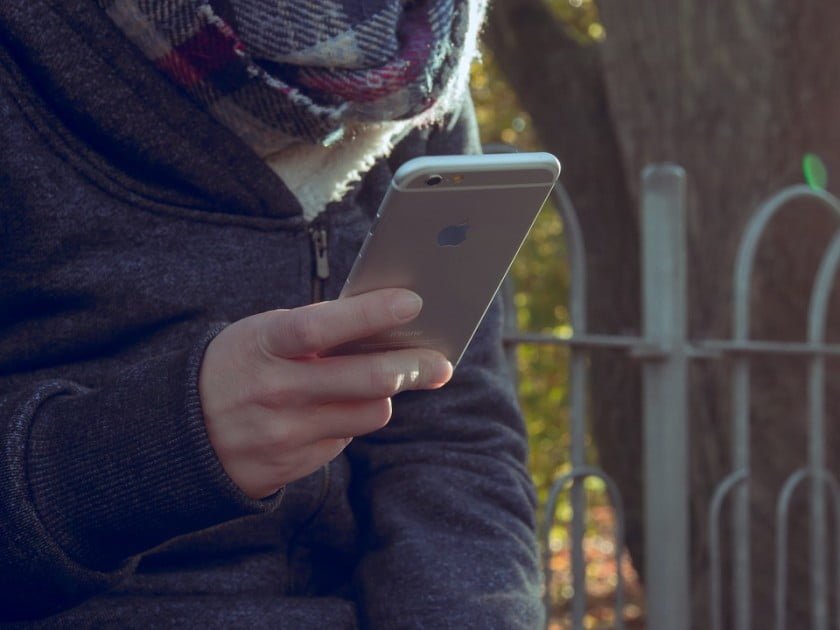 Last year, a version for an app named F.lux was briefly offered for iOS, but the app was only made available to Windows, Mac, and Linux because the developers were warned by Tim Cook led Apple to shut the application down completely. The creators of F.lux have been asking the tech giant to let the application back in by reversing their decision.

Does the application sound familiar to you?

It is an application, which readjusts the brightness of your screen at night in order to chop off blue light, which is responsible for keeping you awake. Now, the tech goliath has introduced the same feature in its new version of software iOS 9.3, the Night Shift.

The blog post written by F.lux developers said, “Apple’s involvement in fixing this problem is a big commitment and an important first step, we’re proud that we are the original innovators and leaders in this area. In our continued work over the last seven years, we have learned how complicated people actually are. The next phase of f.lux is something we cannot wait to ship to the world.”

The tech giant calls its latest features as a version of Night Shift by F.lux, and the developers of the original app have praised the company in a blog post for acknowledging the risks due to exposure of blue light in the dark. F.lux even took a stand for its own work, which revolves around the science of sleep.

Professor Paul Gringras from Evelina London Children’s hospital, who heads the research work for children’s neuro-disability and sleep medicine, had once accused tech giants Amazon and Apple for being irresponsible as the products manufactured by their companies emitted a considerably huge amount of bright blue spectrum of light, which is reportedly harmful for users as it damages the ability of a body to sleep.

Immediately following the accusation, the tech giants Amazon and Apple announced their own plans on how to tackle this issue of blue light and were praised by the professor for considering such a fantastic move for users’ benefit.

The human body starts producing sleep hormone known as melatonin as it starts getting darker in the evening. The wavelength of the bright blue light spectrum can be responsible for halting the production of melatonin, which makes it harder for users of mobile phones and tablets at night to sleep.

The developers of F.lux have asked Tim Cook’s company to start a public API, which is an optional feature that warms up iPad and iPhone’s screen light at sunset and returns it back to normal at the time of sunrise.

The application by F.lux was never made available for App Store as it called for a private API. So, until the time the tech giant decides to lay down its law, the developers allowed users to side-load the application using Xcode.

Meanwhile, Amazon too recognized the potential danger to its users due to the blue light, so it will be introducing the Blue Shade for its lineup of Fire tablets.

Amazon said, “evening exposure to blue light from tablets may suppress our bodies’ production of melatonin, which can prolong the time it takes to fall asleep, delay REM sleep, and reduce the level of alertness the next morning“.

Apple is yet to respond the request from developers. In order to try the Night Shift in iOS 9.3, all you need to do is, go straight to Settings > Display & Brightness, and then tap on the option provided for Blue Light Reduction. You can also allow the version of the latest feature to adjust the screen light at the time of sunrise and sunset automatically, or you can easily customize the feature according to your schedule.