By now we’re accustomed to surmises, revelations and leaks that come ahead of any major Apple event. Just 48 hours before Apple CEO Tim Cook takes to the stage to unveil the iPhone 8 comes the biggest leak ever. The latest iOS 11 leak exposed a wide range of details, including the names of the upcoming iPhones, a new LTE Apple Watch, the name of the Face ID, as well as a few minor software leaks.

On Sunday, the BBC confirmed that an “anonymous source” had deliberately leaked the information to 9to5Mac and MacRumors. Surprisingly, the leaker also allowed the publications to download the software “from Apple’s own server computers.”

Everything you need to know from the iOS 11 Leak

Apple appears poised to name the upcoming iPhones – iPhone 8, iPhone 8 Plus and iPhone X. No surprises there, we kind of already knew! 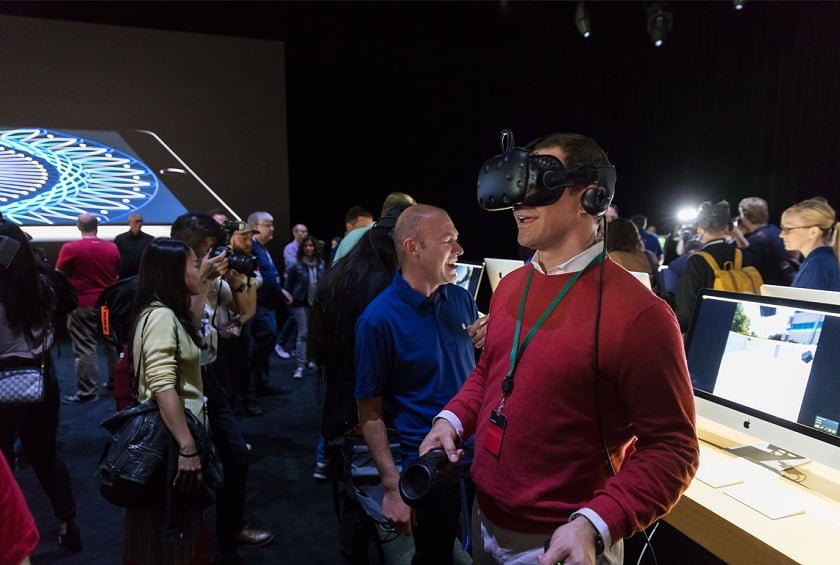 According to 9to5Mac, the leak exposed a number of key discoveries well. Apparently, the leaked Apple software is loaded with features including a new portrait lighting mode which supports “Contour Light, Natural Light, Stage Light, Stage Light Mono, and Studio Light.” We get it Apple you gotta do what you gotta do to remain relevant in today’s selfie-age.

The new camera function will allow tweaks to the camera’s flash while shooting to provide better lighting scenarios for photographers. In addition, it will also enable users to capture video in higher resolution and be able to tweak capture speeds in Full HD and 4K. The recording modes are listed here: 1080p, 4K at 24fps (both in Footer and Film Style), 4K at 60fps (again for Footer and Higher resolution). Don’t be surprised if the iPhone 8 is loaded with two rear vertical cameras when held in portrait mode.

iOS 11 is loaded with ‘animojis,’ which will take traditional emojis and animate them by tracking users’ facial features and voices. We know many users who’re going to be extremely excited to use the augmented emoji messaging feature. We know we are!

The iOS 11 leak finally confirms that the Touch ID will be replaced by Face ID. Apparently, Apple has included a video tutorial which will guide users through capturing their face.

According to 9to5Mac, a minor tweak is coming to Airpods. Apple has decided to move the charging indicator light from inside of the case to the front so you don’t to have open it to check if the earbuds have enough power. The Airpods might have minor tweaks for better connectivity, sensors and audio quality.

iOS 11 will come with retro-looking wallpapers, a couple of which closely resemble the ZX Spectrum logo.

The leak also confirms that the iPhone X will ditch the Home Button entirely. Moreover, the power button will get new functionality on the re-architected Siri and Apple Pay.

Also, several reports have shown that the iPhone X will support wireless charging. The code on the new A11 Fusion Chip suggests it is going to be a six core processor. Meaning, Apple will pack four high performance and two battery life efficient cores.

This is just the tip of the iceberg. We’ll know the real thing tomorrow when Tim Cook unveils the latest hardware and software from Apple.

Normally, leaks come from contractors and manufacturing partners. Shockingly, the latest iPhone 8 leak comes from an Apple employee, who at this point might have been fired from the company. According to insider sources, the Cupertino company has narrowed down a list of suspects. We feel for you, Apple. When you’re one of the most admirable brands on the planet, it’s tough keeping any new products secret for long.