Apple iPad mini is arguably one of the best handy gadgets to use, though the product was previously abandoned by its parent company, Apple.  The iPad mini 4, released in 2015, was the last iPad mini update, and since then, Apple barely mentions the product. There are speculations that the emergence of ever-larger phones will eventually cannibalize the mini’s middle-sized market.

However, the iPad mini 4 has constantly been on sales due to its unique offering, despite featuring outdated techs. Other iOS lineups were regularly updated and improved. Apple confirmed it was surprised that people were buying the device, not really because of the iPad mini price but because of its size. The level of iPad mini sales inspired Apple to update the device. And now sharing most of Apple’s latest technology, the new iPad mini price starts at $399.

It would be unpleasant to note that the iPad mini 5 has the same external design as the former. There’s a big chance you won’t differentiate the versions when placed side by side with the Apple iPad mini 4. All updates to the iPad mini 5 were basically under the hood, though they are all very significant if we must admit the truth.

But why won’t it be? Apple abandoned the device for a number of years. Most of its chips are no longer in any high-end tech range. 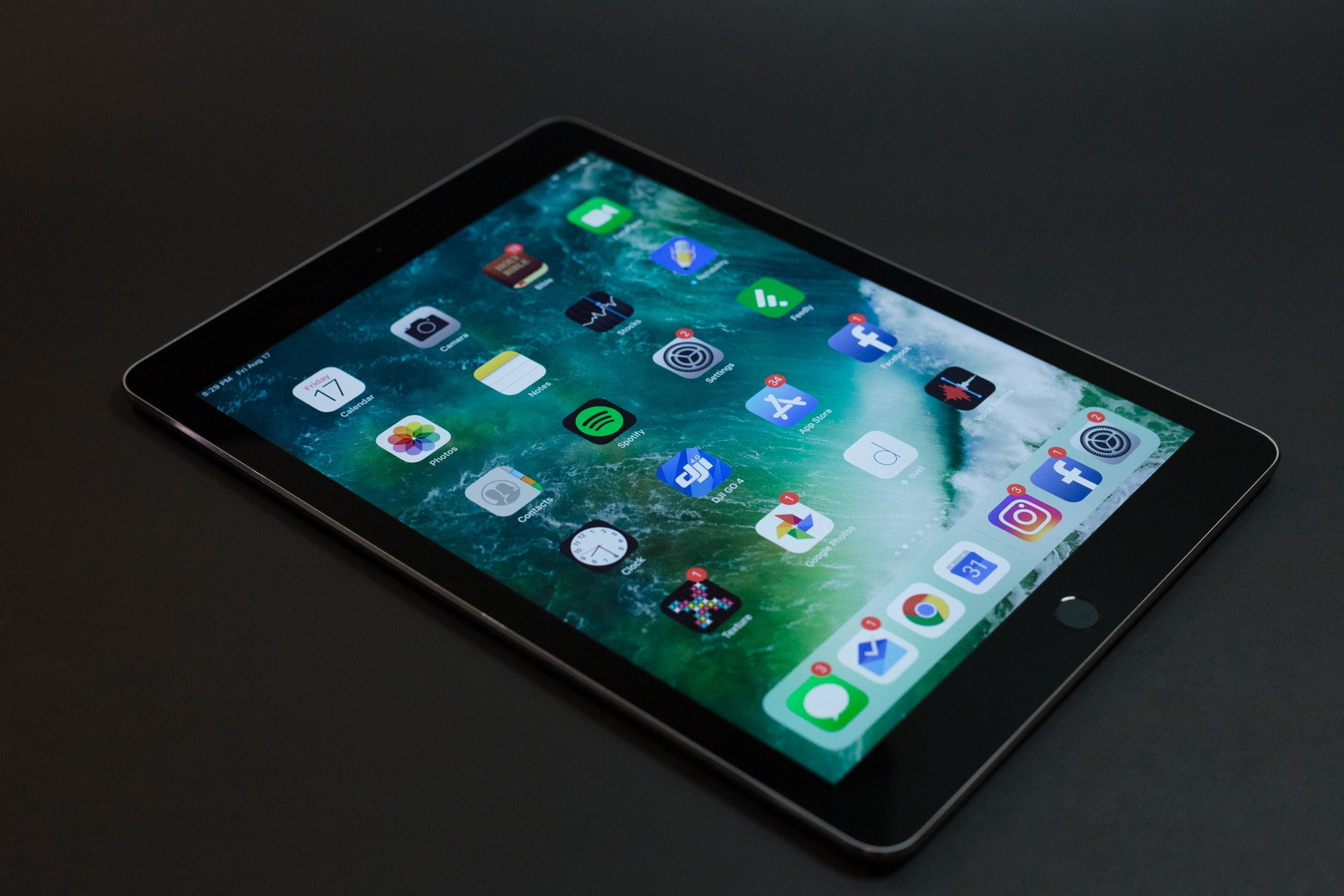 Interestingly, the new iPad mini offers the entire features available in the new iPad Air, howbeit in a smaller package, with tablet app support better than any similar product in the market. For anyone that truly desires a powerful small tablet, the iPad mini 5 isn’t just the best choice. It’s, in fact, the only choice available.But that doesn’t mean the new iPad mini as entirely perfect. The bezels aren’t anything modern at all, and it’s strange that Apple decides to use the first-gen Apple Pencil rather than the far superior second-gen Pencil it developed for the new iPad Pro. But then, it’s interesting to note that none of these factors would challenge day-to-day use of the new Apple iPad mini.

The device is powered by an A12 processor with Apple’s Neural Engine. There’s an updated solid 7.9-inch display, which has great color and nearly no air gap. It features a Gigabit LTE and dual-SIM support in the cellular models, and a new 7-megapixel front-facing camera with f/2.2 lens.

Apple didn’t include a Face ID or fancy haptic home button, so it’s still the same physical home button with a Touch ID. You will still find the two stereo speakers at the bottom. The same 8-megapixel f/2.4 camera is still at the back for average quality images. There is no USB-C like the new iPad Pros; it has the same Lightning connector at the bottom. Included also is a headphone jack.

Apple gave reasons for sticking with the Lightning. The company said it considered USB-C as a pro feature, and thought it wise to maintain the existing Apple iPad mini ecosystem, accessories, compatibility, and workflows. However, Apple’s decision to use the old pencil support is really confusing. Late last year, Apple released the iPad Pro with a new second-gen pencil that clips to the side of the iPad magnetically and charges wirelessly. None of that is seen in this new mini. Instead, it used the first-gen Pencil. The mini looks more ridiculous, as it can still be paired and charged by plugging it into the bottom of the iPad and the cap is still very easy to lose.

Aside from the Pencil support, the new mini has a very nice display, just like every other Apple LCD. It has great color support, 500 nits of brightness, and the screen comes laminated, making you feel like you already touching the pixels. One sure thing not in the mini is the ProMotion, which makes scrolling on the iPad Pros very smooth. Considering the mini’s smaller screen though, the ProMotion won’t be badly missed. Regarding the battery life, Apple claimed the mini has up to 10 hours of video playback time. The new mini runs on the iOS 12 just like other iPads, meaning you can comfortably multitask on it, despite the small screen size.

Before updating the mini, Apple already had an intense lineup of iPads. The 9.7-inch iPad for $329 with an older processor, the just update iPad mini for $399, the $499 iPad Air, which shares a spec sheet with the mini, and the two sizes of iPad Pro starting at $800. Why would anyone choose the iPad mini?

The reason is simple; the iPad mini is a small and a killer tablet. Also considering the new iPad mini price, which starts at $399, it’s a good buy.

We are hoping that Apple won’t take this long again to update the current mini.