The iPad Mini 6 is one of the many biggest launches from Apple’s “California Dreaming” event. The newest iPad in Apple’s tablet family sports a redesigned look, upgraded performance, better cameras, up to 256 GB storage, Touch ID on the Top Button, and 5G support. Here’s all that we know about Apple’s new iPad Mini 6. 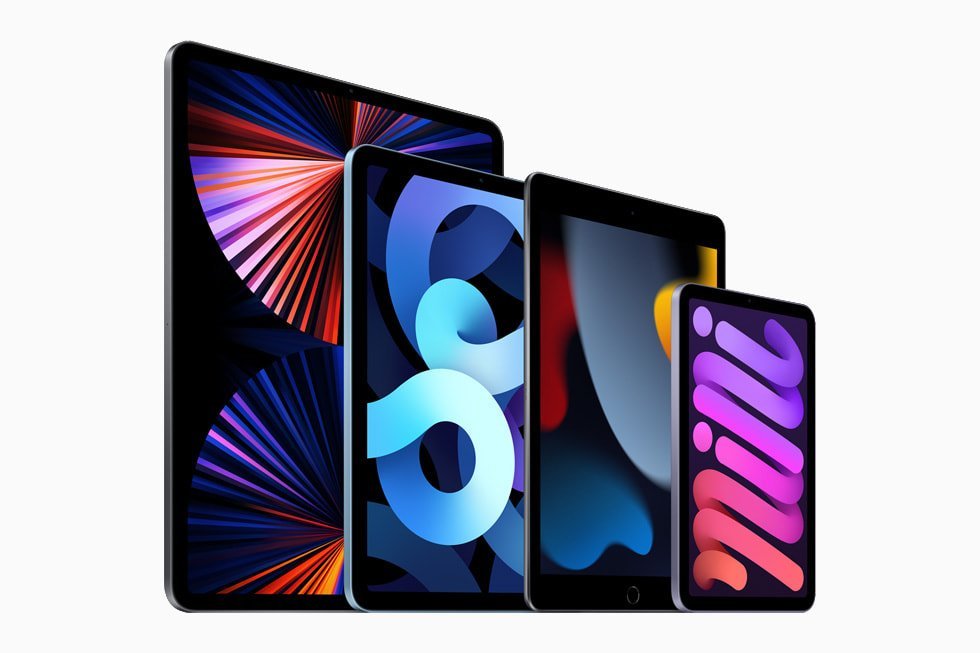 The new iPad mini joins the powerful iPad Pro, the new iPad (9th generation), and iPad Air to form the most advanced iPad lineup ever.

The iPad Mini 6 is available for pre-order right now via Apple’s website at a starting price of $499. It’s expected to ship starting the week of September 21st. Before we jump to other specifics such as iPad Mini 6 release date (and the exclusive color options), let’s read up on the most interesting features the iPad Mini 6 has to offer.

iPad Mini 6 is powered by the almighty A15 Bionic processor

The Cupertino company said that the new iPad Mini is over 40% faster than the previous model. In fact, the newest model is the only iPad that runs the A15 Bionic with 64-bit architecture, 6-core CPU, 5-core GPU, and 16-core Neural Engine. According to Geekbench, the latest iPad Mini model carries a base clock speed of 2.93 GHz. 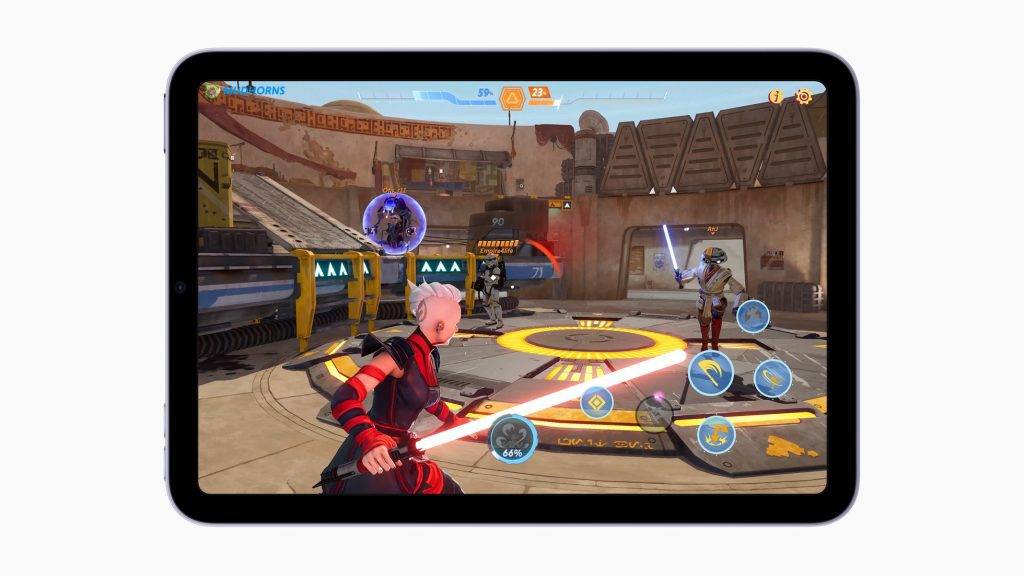 iPadOS 15 brings even more unique capabilities that push the limits of what users can do on iPad mini.

(Note: Geekbench isn’t an official source to understand internals of a device. It is meant to look at performance-focused results.)

The iPad Mini 6 also features more RAM than its predecessor. The iPad mini 5 had 3GB of RAM while the newest iPad Mini 6 has 4GB of RAM.

The newest iPad bears some resemblance to the iPad Air 4, but it has a distinct feature: it doesn’t come with a Smart Connector. This is bad news for those who wish to work with a Smart Folio Keyboard or the Magic Keyboard. 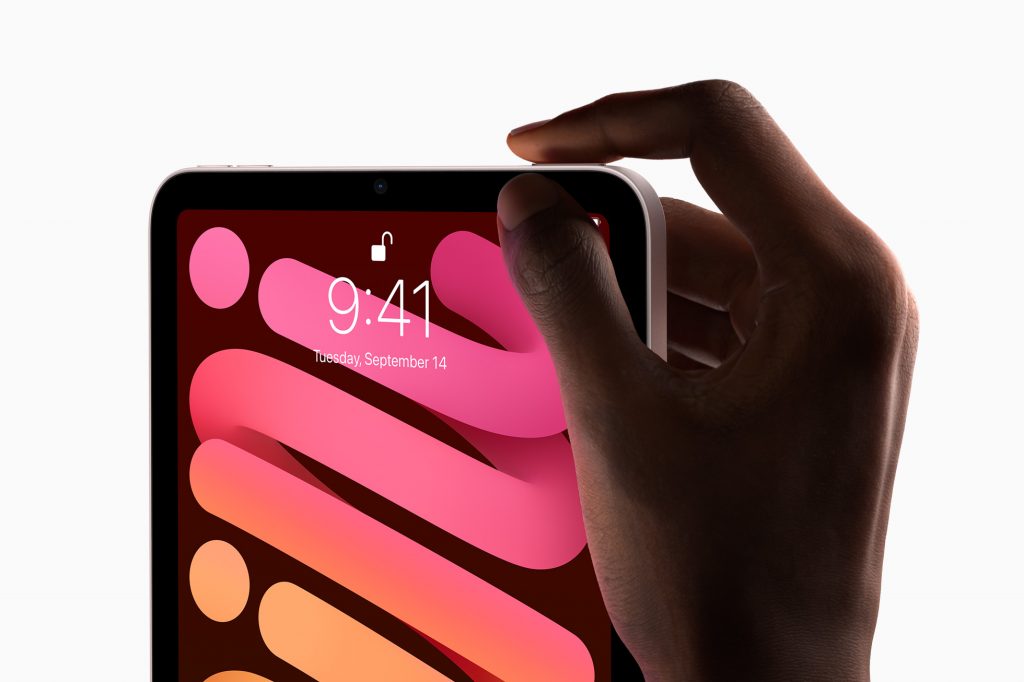 The back camera on iPad mini now features a 12MP sensor with Focus Pixels and a larger aperture to capture sharp, vivid photos.

You can still enjoy a new Magnetic Connector, where you can attach the 2nd-gen Apple Pencil.

The iPad Mini 6 is the second iPad to come equipped with a 5G connection. With 5G, one can expect faster speeds than LTE but won’t get the multiple GigaBytes per second upload speeds with mmWave band. (The new iPad mini doesn’t support the mmWave band.)

Apple’s newest iPad Mini 6 features a new USB-C port. With it you’ll get a USB-C Charge Cable (1 meter) along with the 20W USB-C power adapter in the box. The latest iPad model also includes the same adapters as the iPad Air 4.

The iPad Mini 6 sports brand new cameras: the FaceTime HD Camera uses a 12MP Ultra Wide lens with a 122° field of view. The FaceTime camera has Center Stage that automatically pans the camera in so you stay in frame. When others join is, the camera detects them and smoothly zooms out to include them in the view.

The new iPad Mini 6 is available to pre-order now. It comes in four colors: Pink, Purple, Space Gray, and Starlight, and is available in two storage sizes, 64GB and 256BG starting at $499.