Apple iPad Pro Gets Bigger and Better this WWDC 2017

It seems that the anticipation which surrounded the Worldwide Developers Conference 2017 has proved to be substantial due to the numerous upgrades and launches by Apple that we are witnessing. Apart from the innovative gadgets and software updates, there is an upgrade in one of the most popular products of Apple as well. The iPad Pro has been a success in terms of sales as it offers features close to that of a MacBook but is compact in size and price. On the other hand, it is more efficient than the iPhone. Such factors have led to the increasing popularity and sales of this Apple iPad. The tech giant then thought of making this gadget even more appealing by upgrading its specs.

This iPad upgrade does not come as a surprise as last month there were speculations on the internet about the same. Apparently, there was a leaked computer screenshot which must have been of the inventory of these iPads. When this screenshot went viral, it hinted the launch of an upgraded iPad Pro. After around four weeks of this rumor, here we are with the confirmation of the news. Notably, the specs of this iPad are quite similar to that which was claimed in the rumors. 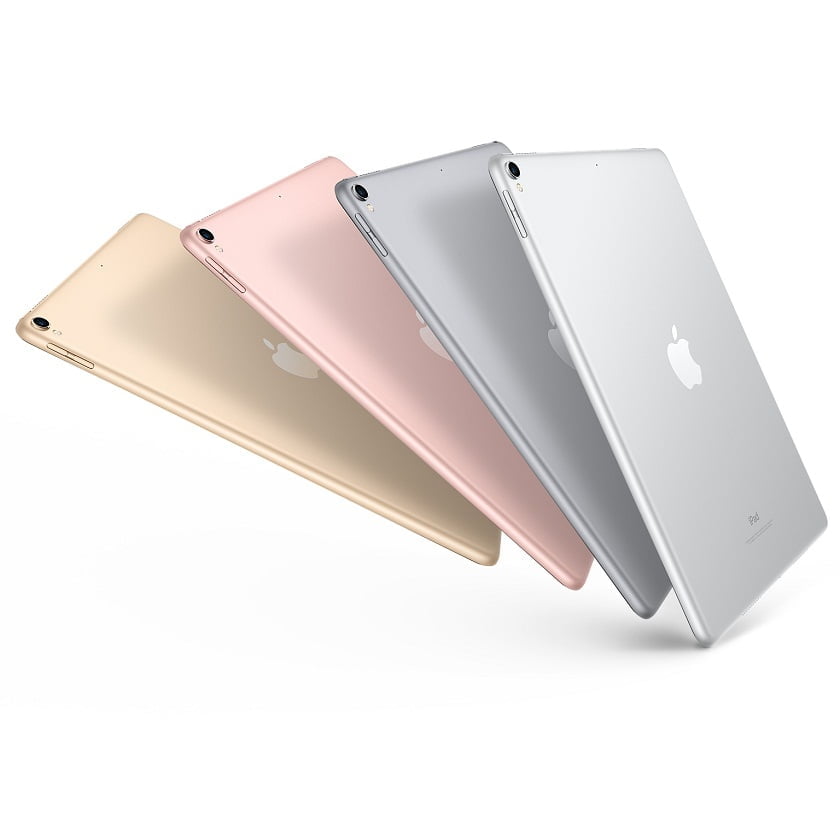 The iPad Pro which was originally a 9.7-inch model will now be a 10.5-inch one. This is the most significant feature of this iPad upgrade. One would think that the iPad will now be bigger in size but that’s not the case. The gadget will not be physically bigger, in that context the size will remain the same. On the contrary, the size of the bezels will be decreased in order to increase the screen ratio and make it as mentioned. Apart from the size, even the quality of the display has improved. The display is much brighter and clearer now. Despite this, the pixel density is the same as that of the earlier model which was 264 ppi.

The iPad Pro may not be an absolute laptop replacement but it is convenient to work on the go. The iPad upgrade weighs nearly about a pound but is extremely handy for constant use. If we talk about the software of this iPad, that is something to look out for. The new iPad comes with a multitasking design makes switching between apps much easier. Identical to the MacBook, this iPad also has a dock at the end of the screen to drag and drop the apps. Hopefully, the price of this iPad Pro will be close to the earlier version.

Apple Premieres Reality Show- Planet of the Apps at WWDC 2017