Apple Inc. said on Monday it will offer a free replacement for defective iPhone 6S batteries. This is the Cupertino-based company’s second free repair program in one week, after addressing iPhone 6 Plus “Touch Disease” flaw. The latest repair program is focused on iPhone 6S models that have been unexpectedly shutting down. 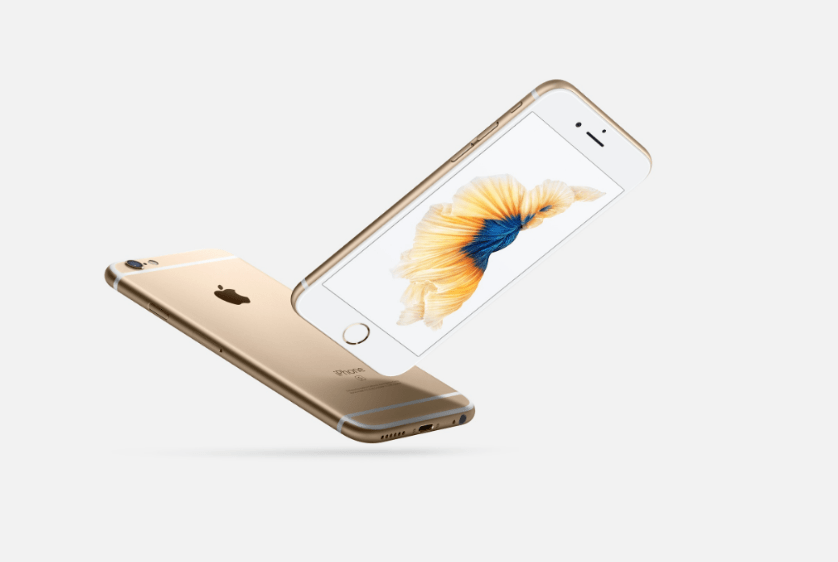 Only affected units that were manufactured between September and October last year within a limited serial range will be eligible for the free battery replacement program.

If your iPhone 6S has been unexpectedly shutting down, you’ll need to check for a corresponding serial number on the back of your device at an Apple Store or with an Apple authorized service provider. Although, carriers that offer iPhone 6S won’t be offering battery replacements.

Before handing off devices for replacement, Apple Inc. advises iPhone 6S owners to back up their date, erase settings, and turn off Find my iPhone. Apple won’t look into other problems like cracked screens as a part of the latest repair program.

A Chinese consumer-protection group, the China Consumers Association received multiple reports that some iPhone were repeatedly shutting down even thought their battery life remained. Users who’ve already paid for a new battery because of shutting down issues will be able to get a refund on that.

The repair program for the ‘Touch Disease’ flaw met with criticism after Apple Inc. started charging a service fee of $149. The iPhone maker justifies the service fee by claiming Touch Disease is caused by dropping your iPhone on hard surfaces, rather than it being a hardware flaw. Class-action lawsuits have been filed in Utah, California, and Canada over this flaw. These lawsuits allege Apple was aware of the problem for some time and didn’t do anything.

Complaints about the iPhone 6 Plus touchscreen started in August after iFixit published a video highlighting the problem and named it “Touch Disease”. The video shows a gray flickering bar at the top of the screen and a display that becomes unresponsive to touch.

The bug is caused by the touchscreen controller chips soldered to the logic board, thus making repairs difficult. Experts believe the issue could be linked to the design flaw that caused ‘Bendgate’.

The iPhone 6S was released last year, and its standard warranty is 90 days. Apple recently released its successor, the iPhone 7.