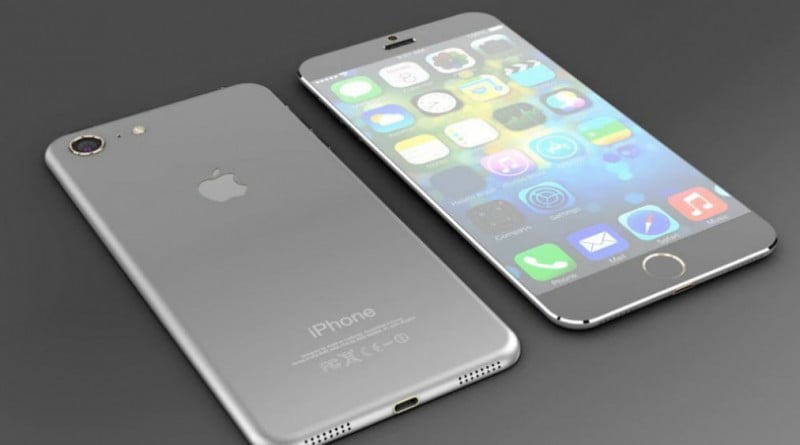 Recent launches by Apple Inc., especially the iPhone SE debacle has landed the company in an unfamiliar territory. This has left Apple iPhone 7 as the only hope to come out of the chaos. It’s for the first time since the existence of the Apple handset that iPhone sales have dropped dramatically year after year. Despite this drop, the two-third of revenue for Apple still arrives from the iPhone.

Samsung and Apple have been two major dominants in the mobile economy for a long while, especially after the launch of high-end handsets in the last decade. But slowly the influence started fading as local, inexpensive brands started entering the market. Samsung sealed its downfall with the launch of Galaxy S6. Apple, on the other hand, suddenly started struggling due to lower sales of iPhone. The iPhones are defined as a statement of luxury and class for developing countries. Similarly, it’s the icon of high-end technology for developed countries. This is the reason why the sudden decline in iPhone sales came as a shock for the company, investors, market, and the shareholders.

Samsung, however, managed to bounce back with its new born Samsung Galaxy S7. The model became instantly hit among the mass and helped Samsung lead back in the market. For now, Samsung Galaxy S7 is leading. On the contrary, Apple is going through hardest time as it has witnessed 16% sales drop.

Now to mark a brilliant comeback, the company is relying on Apple iPhone 7. What Apple needs is to convince both the potential and existing consumers to purchase their upcoming model.

“We’ve got great innovation in the pipeline,” Apple CEO Tim Cook told CNBC’s Jim Cramer during an interview on Mad Money. “We’re going to give you things that you can’t live without that you just don’t know that you need today,” he said.

There are rumors surrounding the upcoming iPhone, for instance, OLED screens, the return of 3.5mm audio jack, and all-glass enclosure. These are certainly good features, but it fails to deliver the ‘WOW’ effect, which consumers are looking for in the upcoming iPhone. So in order to beat the opponent in the battle of iPhone 7 vs. Samsung Galaxy S7, Apple could add a few enhanced features like its rival did for S7. So what are they? Let’s have a look.

Of course, we can buy a case or get toughened glass on the screen to protect our iPhone, but we would love it if iPhone 7 is more durable. Similar to what Samsung did, Apple too doesn’t have to deal with reinvention. All it needs to do is make the iPhone 7 strong enough to survive an unexpected rain or free fall.

Current iPhones may survive several tumbles, but its charging port has to face much misery due to tumbles. Why not offer wireless charging instead? Cables can be a hassle and competitors like Sony and Samsung are already using the wireless charging technology, so why not Apple? The iOS giant is reportedly working on the technology of wireless charging, though it isn’t clear whether it will debut this year or later. We’ll be happy to ditch the cables, though.

The iPhone cameras are simply brilliant and impressive. The optical image stabilization is the best, which is found in the Apple iPhone 6s. But we would love if Apple goes beyond this level, say, enhances the speed of camera used to focus images. It could also add optical zoom because current versions use digital zoom.

The addition of offline features in Siri can make the digital assistant a more useful acquaintance. We don’t have to worry about internet or Wi-Fi connectivity to use Siri if it works on offline mode as well.

So these are a few additions, which we would like if Apple introduces them into its new iPhone model. We’ll witness the final product at the WWDC event of Apple in June 2016.

What are your thoughts? Do you have any other suggestions regarding iPhone 7? Let us know, we would love to hear them.