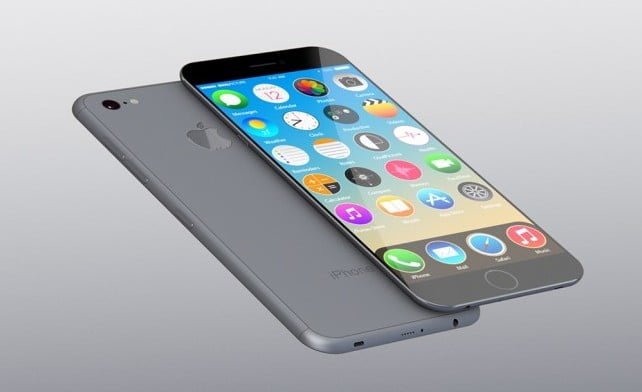 With the Apple iPhone 7 slated for a September release with a new design, rumor mill recently began buzzing with the news of the new device’s thickness, the headphone jack, or the lack thereof as well as a bigger battery.

According to the latest leak from Japanese website Macotakara, the new iPhone will be the same size of the iPhone 6s, and contrary to circulating rumors, Apple has apparently dropped the headphone jack idea.

On Tuesday, French site Nowhereelse.fr released an image of Lightning cable assembly, portrayed as iPhone 7’s components, which had a headphone jack on the far left-hand side. The part also has the cellular antenna cables and the customary Lightning port.

Another leaked image on the Chinese microblogging site Weibo claims that the new iPhone will sport a 1735 mAH capacity battery while its larger counterpart will have a 2810mAh battery. The current iPhone 6S and 6S Plus feature a 1715mAh and 2750mAh battery. Reports state that the new iPhone will have a prolonged battery life, however, the handsets components will ultimately determine just how long it lasts.

The device could likely feature a 4.7-inch and 5.5-inch 3D Touch display with a QHD 2560 x 1440 resolution. There could also be minor improvements to the 3D Touch display, making it sensitive to more than two kinds of pressure inputs. While the iPhone 6s got the A9 processor and 2GB of RAM, the latest device will almost certainly run on a new Apple chip, which will be called the A10 along with 3GB of RAM. It is still unclear whether or not it’ll be more or less power-efficient than the A9 chip. Since most Android phones have a minimum 4GB RAM, Apple will have to keep up.

As for the camera, the device could possibly feature 5MP front camera with wide-angle lens and a 12MP rear camera with 4K video recording ability and optical image stabilization. It could as well retain the same FaceTime camera. Other features include a new sensitive home button, waterproofing design and slightly modified casing with fewer antenna lines.

Based on the leaked images and rumors, Apple hasn’t brought in any major changes in the new iPhone, except for upgraded hardware and software.