With the launch of the iPhone just a week away, almost everything is known about Apple’s tenth-anniversary handset. Thanks to months of rumor, surmises and revelations, we’d be surprised if the Apple iPhone 8 is still able to pack a punch.

Apple is expected to unveil three new iPhones at its fall 2017 event on September 12, 2017 – a 4.7-inch iPhone 7s, a 5.5-inch iPhone 7s Plus and a 5.8-inch iPhone 8. It appears the tenth-anniversary Apple iPhone will be called the iPhone X or iPhone X Edition, not iPhone 8. It was confirmed by Dutch tech site iCulture. “This source has previously informed us correctly about the existence of the 10.5-inch iPad Pro and is working with a worldwide operating telecom company,” explained the site. What’s more, the site also notes that Apple will skip an ‘s’ generation for the first time since it was introduced.

The iPhone X will feature an edge-to-edge display. It is also said that the tenth anniversary iPhone could actually be smaller than the iPhone 7s Plus. It could be priced at $1,000 when it launches towards the end of September.

Once it arrives, it will go head-to-head with Samsung Galaxy S8. It’s hard to tell at this point if the iPhone X will be able to garner much attention. From what we know, Galaxy S8 is a sure shot winner in 2017.

Carved Blog leaked pictures showing a dummy model of the iPhone X next to an iPhone 6s and iPhone 7 Plus. Most recent speculation reveals the Home Button won’t be replaced by a virtual one built into the screen. Leaked pictures on SlashLeaks appear to confirm that the iPhone 8 will have a bezel less notch screen.

Noted Apple tipster Guilherme Rambo says he has seen the source code and that the iPhone 8 will allow users to launch Siri with a long press on the Sleep/Wake button, instead of the home button. 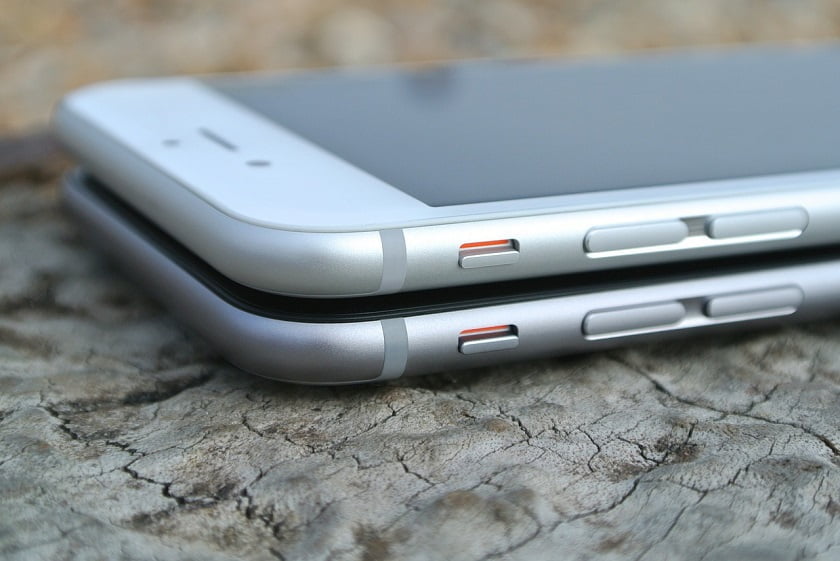 Apple has promised that the iPhone X will ‘shake up the smartphone world.

More images show dual speakers on the bottom of the phone and a lack of 3.5mm analogue audio jack. As Apple marketing chief Phil Schiller said at the iPhone 7 launch, “Maintaining an ancient, single-purpose, analogue, big connector doesn’t make sense because that space is at a premium.”

According to Gordon Kelly, the iPhone 8 will come with the Lightening connector port rather than the USB-C feature on the MacBook range.

Some of the new features on the iOS 11 are common on high-end Android devices. This includes OLED screens, curved glass, wireless charging, and dual lens running vertical when the iPhone is held in portrait mode. The wireless charging system will be based on the Qi standard. Pictures of charging pads have been circulating on Chinese social media site Weibo. There are suggestions that the charging pads will also work with the iPhone 7s and iPhone 7 Plus.

Serial leaker Benjamin Geskin (@VenyaGeskin1) shared pictures of the iPhone in a striking copper color known as “blush gold.” Allegedly, the pictures are from Apple supplier Foxconn. According to Geskin, Apple is planning to replace its rose gold color variant with a rusty, copper-like color.

Similarly, pictures shared in Weibo show that the upcoming iPhone 8 will be available in three colors – black, white and champagne gold. We’re guessing that name ‘champagne gold’ is what Foxconn staff is using internally.

The device measures roughly the same size as the iPhone 7. The screen is 5.7 inches diagonally, which means it’s almost identical to arch-rival Samsung Galaxy S8. Several leaked pictures on Weibo also reveal an earpiece at the top of the screen, a selfie camera, microphone and other sensors on the side.

Apple always refuses to reveal about upcoming launches and new products before the official launch date. All of this information is speculation from industry experts and insiders.