Apple looks set to throw its competition beyond voice computing wars as the company aims to have a great lead in the virtual reality field. Apple is planning to release a headset more powerful than anything we have ever seen in virtual reality by 2022. Some tech experts are struggling to believe this, however.

CNET reports that Apple is not limiting itself to virtual reality alone. The company is aiming to produce a headset that can handle both VR and AR, referred to as combination mixed reality by Microsoft. Much details of the project code-named T288 was not released by the only source of the information, a person “familiar with Apple’s plans,” only a few ambitious-looking specs.

The report alleged that the device which will be “untethered” will feature two 8k displays, one for each eye. But the standalone headset will rely on a wireless connection to a PC tower-looking box running a new operating system and powered by a custom-built 5nm processor. The headset which will not require any external sensor will also feature built-in location tracking sensors.

Well, the only idea from the rumors sounding very realistic here is running the headset as standalone using a wireless connection to a dedicated box. According to the report, “The box would use a wireless technology called 60GHz WiGig,” the source said. “A second-generation version, called 802.11ay, would boost speeds and range and make the technology more attractive for high-end VR headsets that aren’t tethered to computers. A final version of WiGig 2.0 likely won’t arrive until 2019.” 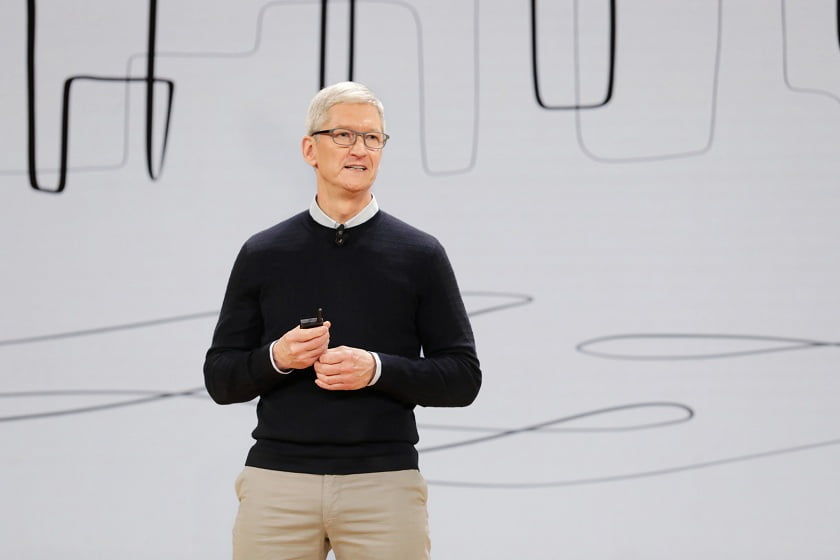 The use of an 8k display on each eye and the 5nm processor seems like the hardest part to achieve here. It may be true that Apple is working on ending its partnership with Intel by 2020 to focus on building its own ARM-based processors, but that distance looks exaggerating. Apple’s most advanced mobile processor is the 10nm A11 Bionic processor which the company used in iPhone X. There’s no 5 nm available in the market yet, that should take us some generations to achieve from today. And no headset has been projected to have a 16k display at high frame rates. It’s hard to comprehend where Apple is coming from with these undeveloped techs.

HTC is working with Intel to build a wireless or standalone VR headset technology to the Vive and for some time now, we’ve been seeing demos of it at events.

Similarly, Microsoft’s Windows 10 mixed reality platform now comes with built-in position tracking, though the project is far less advanced compared to what Apple is aiming to build. The headsets with Microsoft’s technology which is cheaper are just basics with only VR.

While we are sure to have some sort of AR device from Apple in a few years, Tim Cook has been clear in this point, there’s good news that Apple is going to deliver something far beyond what we already have. We will have no doubts but to wait and see what we get, especially if Apple makes it public which they haven’t yet.