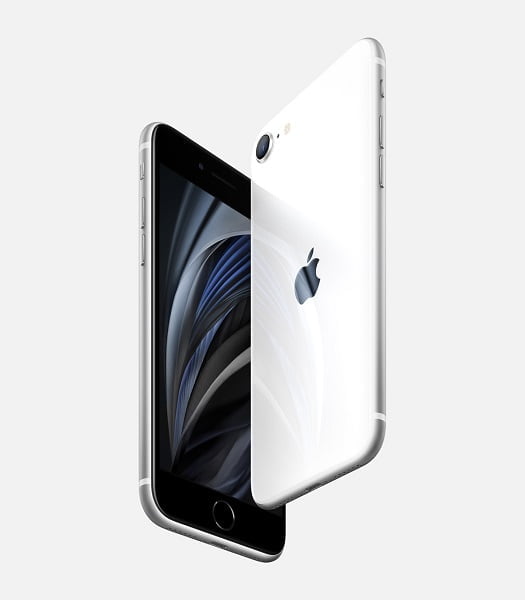 Apple has officially launched the new iPhone SE- a lower-cost iPhone priced at $399. The device is backed by 64GB of storage and features the same basic shape and look of the iPhone 8. The phone has a 4.7-inch screen, large bezels on the top and bottom, and a home button with active Touch ID. Apple has maintained a consistent design since its iPhone 6 version, which makes the iPhone SE the fifth generation of the same look. The new model is available for pre-order from April 17, and will be shipped on April 24. There will also be a 128GB model offered at $449 and a 256GB model at $549. Like other iPhones, the iPhone SE will have a free year subscription of Apple TV Plus. The new phone will be available in colours of black, white, and Product Red.

The iPhone SE is the iPhone 8 with a better camera and processor and a lesser price. The phone has the Apple’s A13 Bionic chip- the same chip that is available in the latest iPhone 11 and 11 Pro models. This would ensure the phone has a longer lifespan than the iPhone 8 model. The processor also lets the new iPhone SE come with new camera features. The phone has a single 12-megapixel camera lens on the backside with a flash. According to Apple, the company is using the A13 Bionic’s chips on the device to improve its Smart HDR photography, which combines various multiple shots in a single photo. 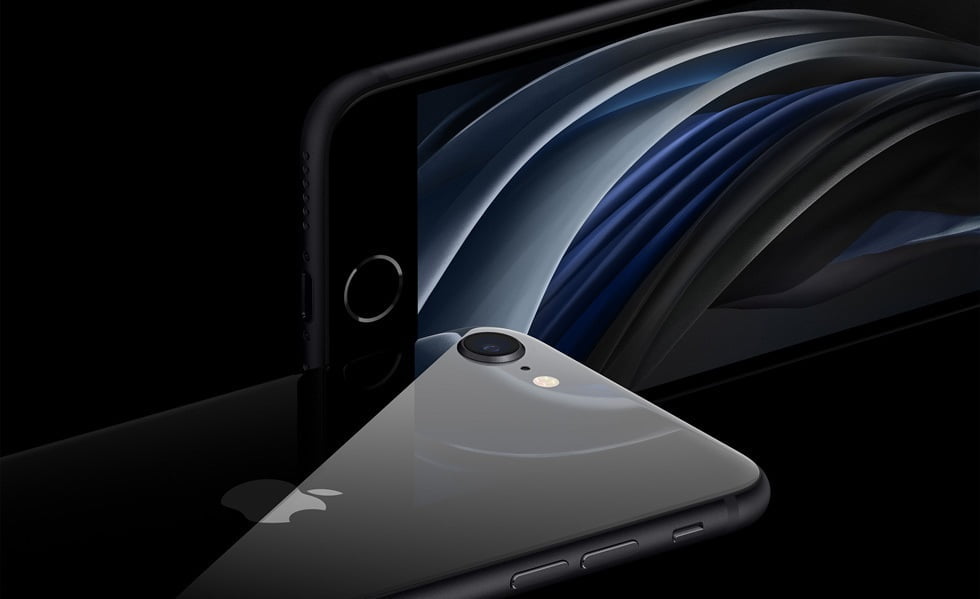 The camera also has a portrait mode with technology that Apple calls “monocular depth sensing.” The technology uses machine learning to detect depth and faces and includes optical image stabilization. According to Apple, it can conduct “cinematic” stabilization on video as well as support 4K video at 60fps. The front-facing selfie camera has 7-megapixels, also has portrait mode effects.

The iPhone SE doesn’t have any headphone jack but comes with lightning headphones in the box. The phone supports Haptic Touch, which is Apple’s replacement for 3D Touch. The 2020 iPhone SE is another major smartphone release coming amid the COVID-19 pandemic. The iPhone SE seems a good deal overall. It’s a $400 phone with a big camera and a great processor that is also available in Apple’s most expensive iPhones.

Apple's iPhone 11 Vs iPhone SE Vs iPhone XR: What Works For You?