According to the Japanese Website Mac Otakara, Apple Inc. is rumored to launch its latest line up of iPad Pro, a red iPhone, 128 GB iPhone SE and other products. The Cupertino company has also released 4 new commercials highlighting the latest iPad Pro 2.

iPad Pro 2 targets the replacement of PC’s and laptops

Apple Inc. aims to market its iPad Pro 2 as a replacement for PC’s and laptop’s, according to the recently released commercials. This is a series of four 16-second commercials hinting that the Apple iPad Pro 2 is a better option than a computer. 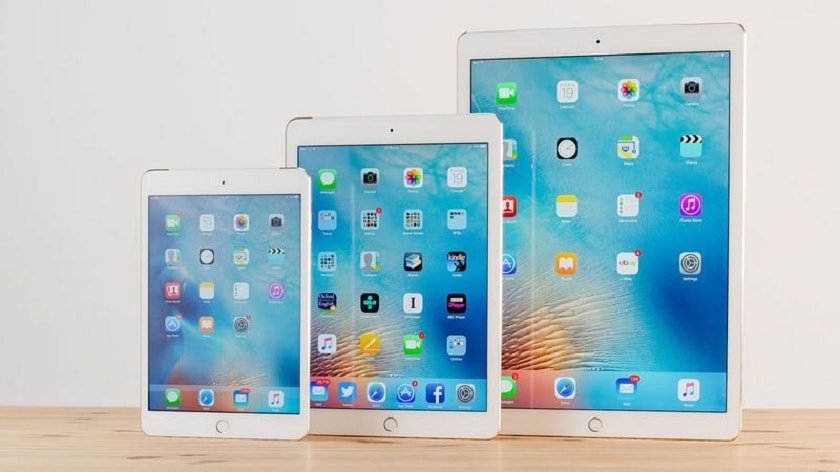 It is rumored that the three new versions of the Apple iPad will be launched at the event with the flagship design, the 10.5-inch model. The iPad Pro 2 launch is rumored to be having two versions, the 12.9-inch model and the 10.5-inch model. Along with these, Apple plans to launch a 9.7-inched iPad for the budget conscious Apple lovers. It is said that this version could replace the iPad Air2.

Mac Otakara also reported that Apple might launch a red colored version for the iPhone 7 and iPhone 7S. Although it could also delay the launch to later this year.

Some previous reports claimed that Apple may not refresh its iPhone SE. It was launched in 2016 with storage capacities of 16GB and 64GB. But a 128 GB version of the iPhone SE could be a surprise launch. But it cannot be guaranteed as of now.

According to the Otakara report, iPad Pro 2 rumors to feature an edge-to-edge display. It will exclude the Home button in its 10.5-inch model. The iPad Pro 2 12.9-inch model will also include a 12-megapixel rear camera. It will also have a True Tone Display and a 4-speaker audio system. The latest versions will automatically adapt to the color and intensity of the current display using advanced four-channel light sensors, to match the light in the surrounding ambiance.

The budget-friendly 9.7-inch model will feature a A9X chip. A1oX processors will support the 12.9-inch and 10.5-inch models.

Along with the release of 2017 iPad Pro 2, Apple will also release new bands for its line of Apple watches.

March is the preferred time slot for Apple to release its new devices during the first half of the year. In March 2016, Apple launched its new Watch Bands, the iPhone SE and the 9.7-inch iPad Pro. As far as the reports suggest, the new iPad Pro 2 is the most awaited release for March 2017.

Technowize Review "Gadgets of the Month"