The unique selling proposition of the 2022 Mac Studio is an incredibly powerful machine in a very small form factor.

Like most in the tech community, we were surprised when Apple revealed an entirely new Mac — the Mac Studio at its March event. It was rumored that Apple might release a more recent version of the MacBook Air or even a budget MacBook, but no one saw the Studio coming. The good news is that we love it for what it is. We have plenty of thoughts.

This Apple Mac Studio review will talk about what it is, who it is for, and why it is such a great option for the right professionals.

The all-new Apple Mac Studio is a desktop computer targeted at creative professionals, hence the name, we guess. The Mac Studio specs include Apple’s own M1 Max chip or the newer M1 Ultra chip powering the machine. 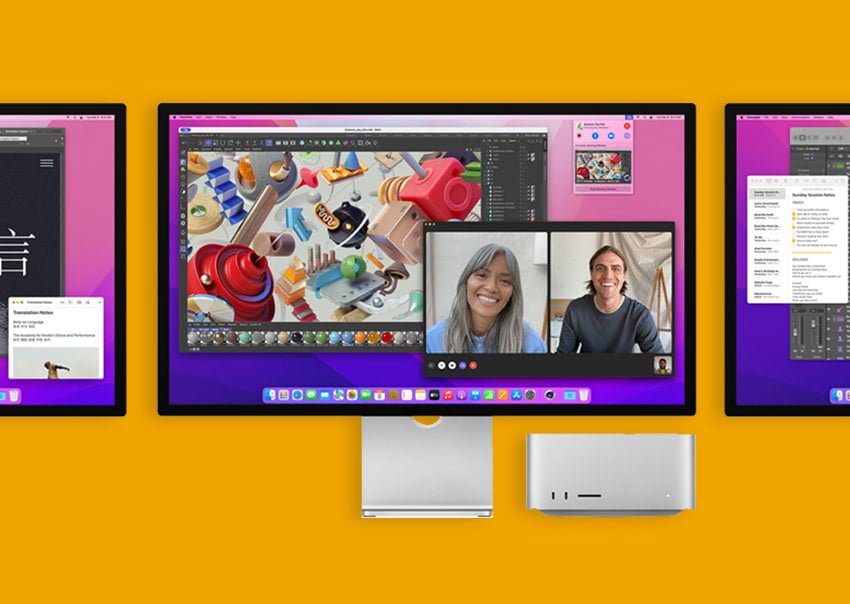 The Apple Mac Studio with the M1 Ultra chip is geared towards professionals who want a PC to handle exceptionally heavy loads.

Although the Mac Studio with M1 Max chip is a capable machine, we were more excited about the M1 Ultra version during our Apple Mac Studio review. The M1 Ultra is essentially two M1 Max chips fused with some Apple magic, well, a low-latency interface for the muggles!

It means that the M1 Ultra can be twice as fast as the M1 Max chips, which are very fast.

The Apple Mac Studio with the M1 Ultra chip is geared towards professionals who want a PC to handle exceptionally heavy loads like rendering 3D animations and compiling and testing codes across several virtual devices.

Although the Studio is not the most powerful Mac to be ever made by a long shot, it most definitely has carved a big chunk out of the Mac Pro’s market. 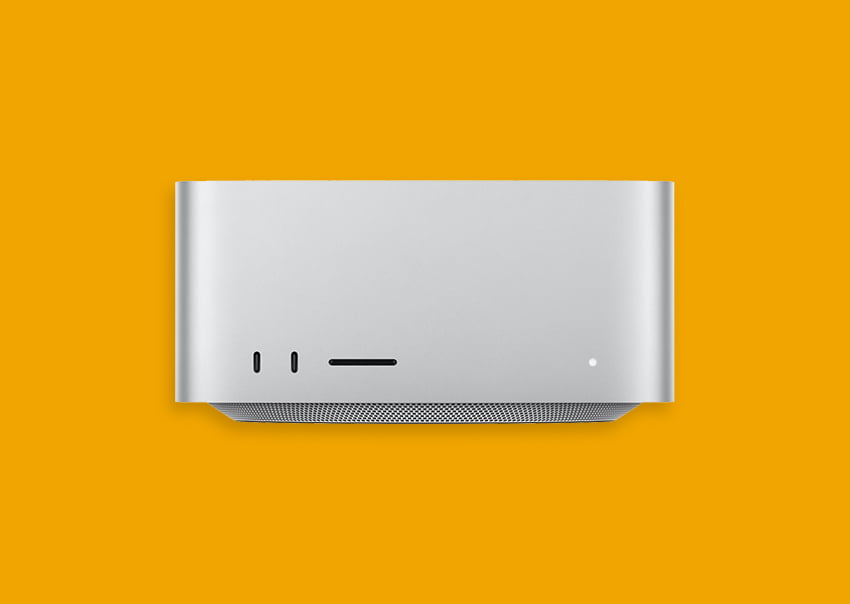 As far as connectivity goes, you get a power socket in the center of the back panel and-

The unique selling proposition of the 2022 Mac Studio is an incredibly powerful machine in a very small form factor. The M1 Ultra is the way to go if you want raw power. A 20-core CPU that can go up to 64-cores and 32 neural engine cores make the M1 Ultra a beast of a processor.

One of the important purposes of this Apple Mac Studio review is to help you make a buying decision. With that said, for most people, the Mac Studio will be overkill. Consider buying this beast of a machine if:

Don’t buy the machine if you won’t be using all the power it offers, especially if you are on a tighter budget. If you need an upgrade, consider the Mac Mini, it is a very capable machine for most people.