Apple macOS Monterey (12.0.1) Review: Should you update or wait?

As we already know, the new macOS 12 or macOS Monterey is out now and available for use. The new macOS operating system comes with small but considerable changes that make the system better than the previous versions. Most of these changes are made to provide better productivity features and we can see why the system is made to give you a better experience. Our review covers everything new with the macOS Monterey to help you decide whether it’s worth an update or not. 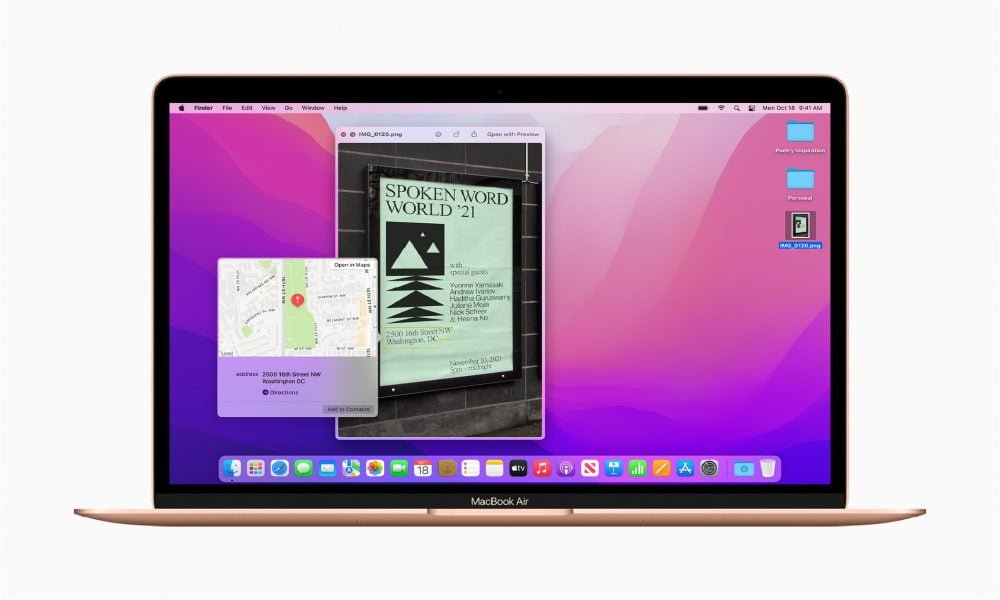 macOS Monterey release date was on October 25, 2021, and this was the date that highlighted Apple’s dedication to their operating systems and their improvement paths. The new macOS Monterey is based on refinements more than features.

These refinements speak about the intention of Apple to deliver the new user experience in the same surrounding as the previous systems. The only change now is the refinement in the design of some functions and the change in the apps that focus on overall productivity.

In these apps, you can see many improvements that are effective in the use of the system. The Notes app has new tags, and the Focus feature has already appeared on iPad and iPhone. Almost every app has transformed and had a refinement, which is very good for the users of the new system.

We are also waiting for the full use of SharePlay which was touted at Apple WWDC 2021. This app will enable the users to share content with friends and family members, and all of this will be possible in the later release of the Monterey system.

Another app in the macOS operating system is the Shortcuts app. With this app, you can be sure that some everyday tasks will be done with the highest precision. From changing the wallpaper to splitting screens at the right moment, you can use this app with great confidence.

One of the latest macOS Monterey features is certainly the Safari 15 browser. With this internet browser, you can do a lot of things, but it is still appropriate to call it a “beta version” of a browser because it shows some bad signs when it comes to functionality.

These signs are visible in the use of Tab Groups. Some users experienced difficulties opening multiple tabs when trying to synchronize with an iPhone 13 Pro on iOS 15. These difficulties were correlated to the inability of Safari 15 to open the demanding tabs, like 4K YouTube videos and similar content. 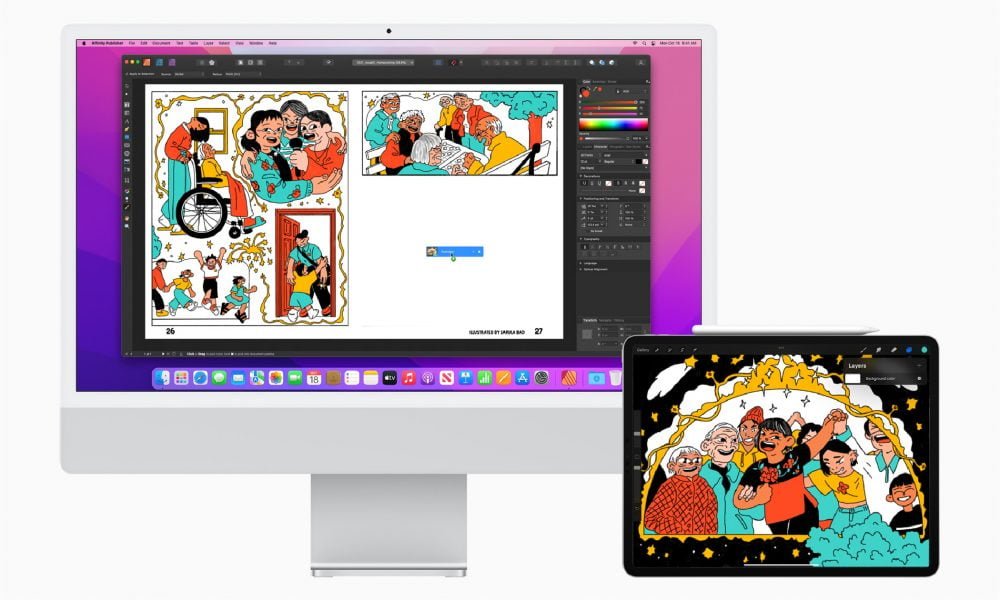 In general, you can use the Monterey system if you have the following Macs:

With all these Macs, you can use the new macOS operating system and you can be sure that your device will support the system’s recommendations.

We can say that macOS Monterey comes with some great improvements and small refinements that speak about the quality of the system. At the same time, there are a few shortcomings that must be improved over time.

It is clear to see that Apple was working on the great compatibility between the devices, but there is still room for improvement in this area. If they manage to make a system that will be fully compatible between devices, that will be a win-win situation.

For now, the macOS Monterey features are great for a better user experience than the previous versions of macOS operating systems, which was the ultimate goal of the developers.