Apple Inc. has seen a slump in the sales of iPads in the recent times. But it is noteworthy that Apple CEO, Tim Cook is still positive about the sales going higher with the launch of new iPads. Various reports suggest that the company plans to launch three new iPads this year. These models include an iPad 9.7-inch model, a redesigned 12.9-inch iPad Pro and a new 10.5-inch iPad featuring edgeless display. While Apple has not yet announced it, reports suggest that Apple may introduce these new iPads in a special event in April. According to the report by Apple World Today, the opening event of Apple Park may take place on Tuesday, April 4.

Apple’s New iPads to be Announced at Apple Park 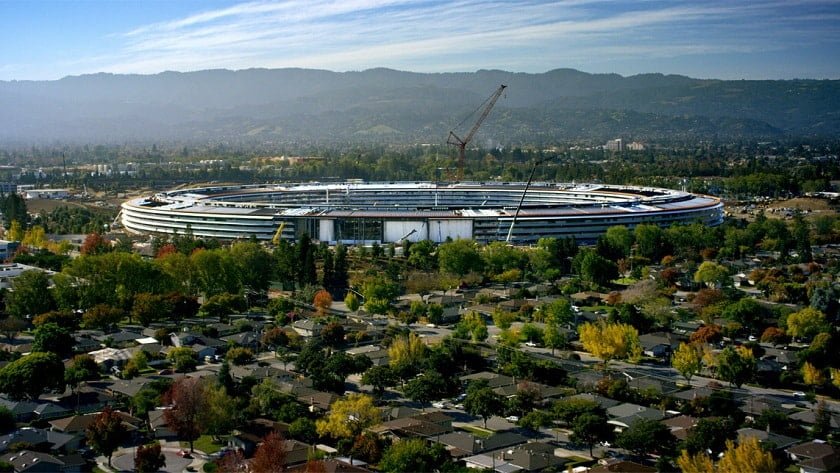 Rumors are doing rounds that the new Apple iPads will be announced soon. It is also expected that Apple’s big event will be scheduled on April 4. Interestingly, the ‘Check Availability’ link of the 12.9-inch iPad Pro shows availability for different variations, showing April 4 as the date. This means that the devices will have‘same day’ availability after the official launch at the event.

Reports suggest that this launch will be at the Steve Jobs Theatre at Apple’s new speculated campus. The makes sense if we notice another interesting coincidence. During the phone-maker company’s last event held at 1 Infinity Loop, Tim Cook stated that it would be the last event at the present Apple headquarters. Notably, the Cupertino giant says that its new 175-acre campus, Apple Park, will be ready by April 2017.

Apple Park is a center for collaboration and creativity that was envisioned by Steve Jobs. Located in the heart of Santa Clara Valley, Apple Park will transform miles of asphalt spread into a heaven of green space. This campus has a ring-shaped main building covered entirely by curved glass.

Steve Jobs has had a huge influence in the creation of the Apple brand. In the honor of Jobs and his valuable work in the field of innovation and gadgets, the theater at Apple Park will be named – the Steve Jobs Theater.

This theater will be opening later in 2017. The entrance to the Steve Jobs Theater has a 20-feet tall glass cylinder. The auditorium has a capacity of 1,000 seats. This theater is situated on a hill, at one of the highest points inside the Apple Park. The theater has a beautiful scenario overlooking the main building and meadows.

Workspaces and parklands at the park are designed to inspire Apple’s team along with benefitting the environment. Tim Cook said that Jobs had the vision to make Apple Park the home of innovation for upcoming generations. He also mentioned that the campus will run totally on renewable energy.

Apple Park – A Next Generation Campus

Other facilities of Apple Park include a 1,00,000-square-foot fitness centre for the employees. It will also provide secure research and development facilities at the campus. Moreover, the Apple Park will also have walking and running paths for employees in the parklands. The landscape will be beautified by a meadow, an orchard and a pond inside the campus.

This park is designed in collaboration with Foster + Partners. It replaces the 5-million square feet land of concrete and asphalt with greenery, including over 9,000 trees. Apple Park will proudly boast of one of the biggest on-site Solar Energy installations, having 17-megawatts of a solar rooftop. Apple Park is also home to the world’s largest naturally ventilated building. The building will not require any heating or air-conditioning for almost 9 months of the year.

Steve Jobs’ widow, Laurene Powell Jobs stated that he was exhilarated and inspired by this California landscape and that Apple Park has captured his spirit uncannily well.