Apple, Inc. fired 29 internal people the previous year for leaking information about company’s upcoming projects. Ironically, Bloomberg sourced this news from a ‘leaked Apple memo’ which was posted on Apple’s internal blog. The memo highlighted that 12 of those leakers are arrested which determines to be the most stringent action taken in light of privacy breach.

The leaked Apple memo terms to be a warning letter to Apple’s employees, contractors, and suppliers. Notably, it cites a series of confidential information that was disclosed to the media in an unauthorized manner.

The official memo begins with recently leaked information about an internal meeting held by Apple’s senior vice president of engineering, Craig Federighi. Following the meeting, the information cracker revealed to a press member that Apple will delay some planned software updates for iPhone. The leaked memo states that a hundred software engineers and a thousand employees withheld this information. However, Apple identified the real culprit who betrayed the company’s trust and indulged in privacy breach. 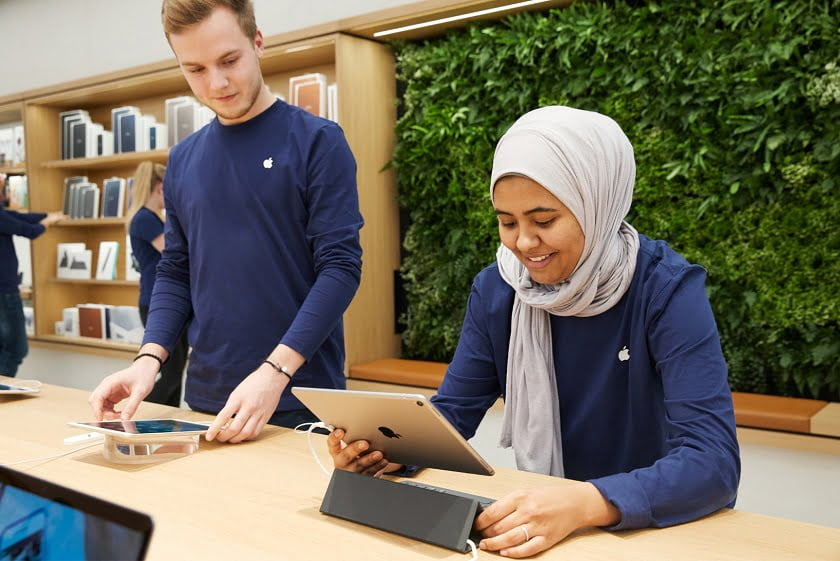 “The impact of a leak goes far beyond the people who work on a project,” the leaked memo includes. “Leaking Apple’s work undermines everyone at Apple and the years they’ve invested in creating Apple products.”

The California-based tech giant has taken stringent actions to curb the internal information leak. Accordingly, the employees who leaked information lost everything when they were caught red-handed. Apple has sent a caution to the employees on the consequences of the privacy breach in the memo. “Leakers do not simply lose their jobs at Apple. In some cases, they face jail time and massive fines for network intrusion and theft of trade secrets, both classified as federal crimes.”

Focus on Employee Relationship with Outsiders 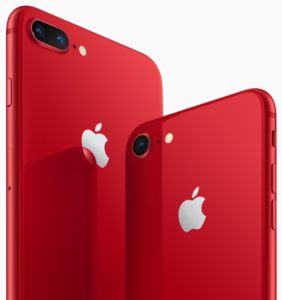 The internal memo also asked the employees to remain alert when befriending journalists, analysts or bloggers. It reiterates that the outsiders have a hidden agenda to approach the company workers – obtaining first-hand confidential information. Even the casual discussion between the two parties can shape in a threat to the company’s growth. The success of media is measured in terms of web-traffic; however, the company loses a vital lead. The leaked information can result either in negative sales of an existing product or a slow start to a new product or can give a chance to competitors to enter the market before Apple does.

The Apple memo further indicates towards other leaked information including a gold master link to iOS 11, a new Apple Watch, and a software package for unreleased iPhone X. In another incident, an employee, who leaked information about iPhone X, iPad Pro, and AirPods to a reliable source of Mac OS news, was thrown out of the company.

In 2012, Apple CEO Tim Cook pledged to double down its security on the internal trade-related discussion.

“Everyone comes to Apple to do the best work of their lives – work that matters and contributes to what all 135,000 people in this company are doing together,” executive Greg Joswiak concludes the Apple memo. He fortifies, “The best way to honor those contributions is by not leaking.”