Apple going to pose a serious challenge to Meta and Microsoft with the new Apple MR headset.

The long awaited Apple Mixed Reality headset could finally be a reality, come June, 2023. These days, there’s a lot of buzz around Metaverse. Last month, during the Meta Connect 2022, Zuckerberg unveiled the new Meta Quest Pro. The new VR headset was a desperate bid to revamp Meta’s fortune, which is dwindling, of late.

Now, with Meta being in the realm of Mixed Reality (MR) for the last seven years, the task doesn’t seem too easy for Apple. However, the dynamics might rapidly change upon the entry of the Cupertino-based tech-giant. Let’s delve deeper with the upcoming Apple MR headset and unfurl the details. 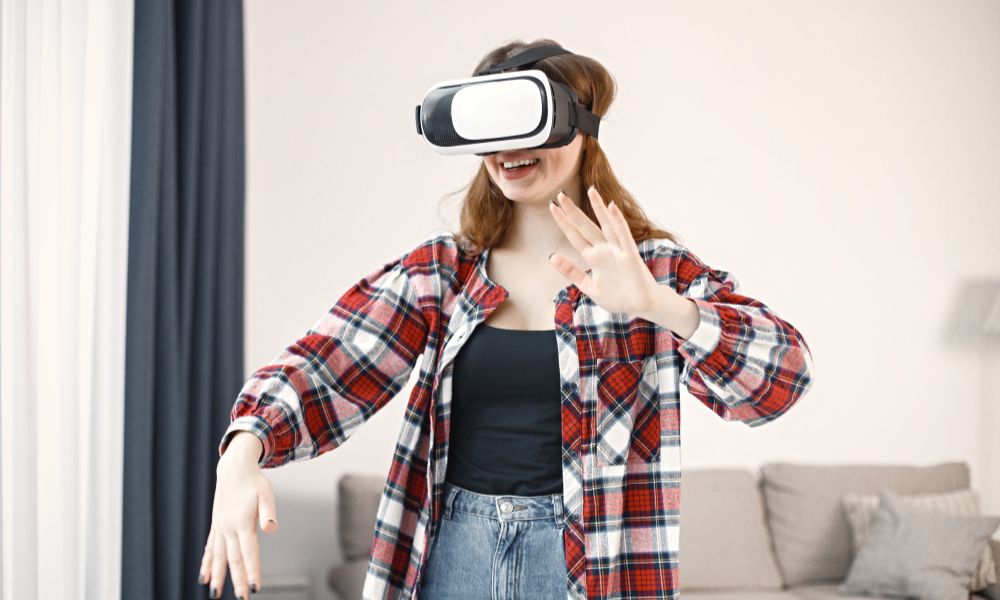 The Apple Mixed Reality headset is on the cards for quite long. Due to an array of factors related to supply and manufacturing challenges, the release has been halted. But recently the project has gained speed and now the development is in full swing. It’s one of the key new Apple products that we could see in 2023.

Apple is seemingly leaving no stone unturned to pull the new Apple headset off in style. It has been reported that Dave Scott and Jony Ive are back to add more firepower to the dedicated team that’s working on the Apple AR VR headset.

Quite interestingly, Apple’s latest job openings (despite deciding to cut down hirings at the wake of a possible global recession) indicate that it’s desperately looking for seasoned professionals to work on this extremely significant project.

Apple Mixed Reality Headset: What Can We Expect?

Couple of months back, Apple CEO Tim Cook highlighted that the company sees a ‘lot of potential’ in Metaverse and is investing accordingly. The Apple MR headset would be its first product and we could well see a new OS called ‘RealityOS’. It has been reported that the official name would be either ‘Reality Pro’ or ‘Reality One’.

There are strong speculations that it could be powered by a M2 chip. When it comes to display, in all likelihood, we are going to witness a jaw-dropping 8K one. With Jony Ive on board, we can surely expect an extremely lightweight design and Dave Scott’s presence could pave the way for a health application in the mixed reality headset. 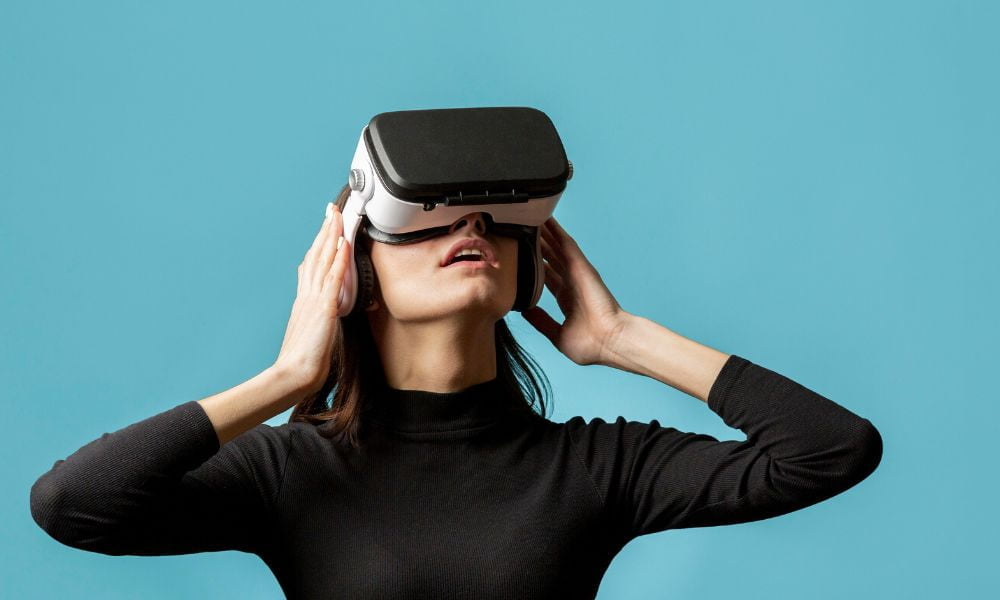 It seems that the battle for supremacy in the tech-world will enter the Metaverse soon. After Apple’s entry in this space, it will become a tripartite battle with so much at stake.

Metaverse resulted in operating losses of $3.67 billion in total, for Meta. It’s the reason behind the recent Meta layoffs. However, there’s no stopping for Mark Zuckerberg, as Meta Quest 3 is already lined up. In such a scenario, Apple’s entry with the Apple MR headset, might turn out to be a party spoiler for Meta. We must not forget that Microsoft happens to be a top player in this domain. It’s a force to reckon with and has ace products like HoloLens 2.

The upcoming Apple Mixed Reality headset is likely to come with a price-tag around $3000. Hence, it would be lower than Microsoft’s HoloLens 2, which costs a staggering $3500. Incidentally, Meta Quest Pro is priced at $1500 and Meta Quest 3 would probably cost somewhat around $500.

We need to wait for a few months to witness this battle royal between these tech superpowers. But one thing is clear, the one who manages to win the bragging rights of the Metaverse, will gain a significant edge over others.

How much will the Apple Mixed Reality headset cost?

The new Apple MR headset is likely to come with a price-tag around $3000.

When will the Apple Mixed Reality headset release?

The Apple MR headset is anticipated to release by June, 2023.

Yes. The new Meta Quest Pro released on October 25, 2022 and is now available for purchase.

Will there be a Meta Quest 3?

Yes. Meta will launch Meta Quest 3 next year and it’s currently in the making.