Apple has yet again managed to join the list of supreme in the world. Apple Music has reportedly reached the mark of 10 million paid users in its initial 6 months. It is considered to be as a milestone, because rival Spotify, a music-streaming service giant took almost 6 years to reach the mark.

This milestone arrives less than 2 months after Apple’s music streaming service was extended to Android OS of Google, which powers the major portion of mobile devices in the world.

Earlier in October, Apple CEO Tim Cook announced that their music streaming service has been signed up by over 6.5 million subscribers for an amount of $10 per month after the service was launched in June’s end. The service is available in the UK and Australia as well, for £10 per month and AU$12 per month respectively.

As reported by the analysis of music industry, and as per the burgeoning growth rate of this digital media, by the year 2017, Apple Music has the potential to become the top music subscription service in the world.

However, the streaming service requires the cost of downloads apart from monthly subscription charges.

The premium service for Spotify costs similar as that of Apple’s music streaming service in the US, Australia, and the UK. The subscriber count is 20 million paid and 75 million free users.

The London-based, Spotify, was launched in 2008 and took almost six years to reach the mark of 10 million users.

The popularity for online music streaming has reported a consistent growth in recent years. Since last year, the number of live on-demand streaming has doubled in the United States, according to the music industry’s end of the year report produced by Nielsen, a researcher. In 2015, subscribers and fans accessed almost 145 billion music streams, which is 79% more than the previous year.

The music streaming service by Apple offers various recommendations according to the music purchased through paid subscription from Apple iTunes, which are selected on-demand from a catalog of over 30 million music titles available online, or simply songs ripped from CDs. 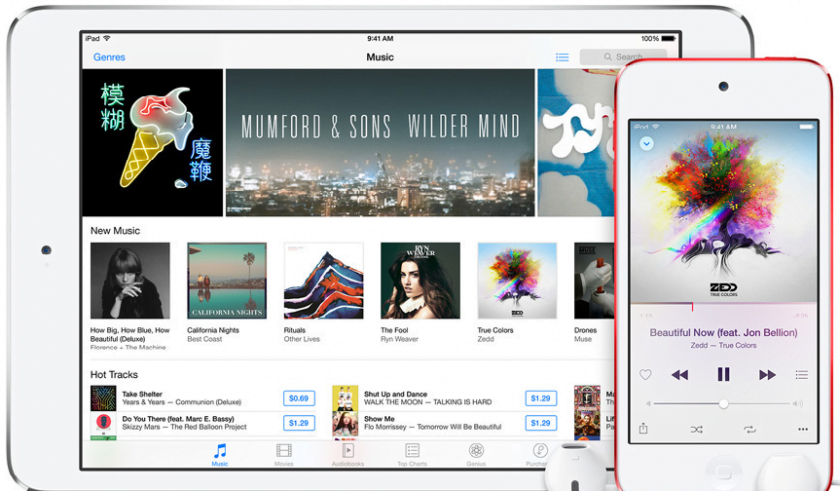 Apple’s service also includes a radio station known as Beats 1 with 24/7 availability, and Connect, another service where fans and artists can interact and directly share music on their iOS devices.

The service is established via Beats Music, a subscription service for music, which was acquired for $3 billion in 2014 by Apple.

The debut of Apple Music successfully marked a revolutionary departure from the age-old norm for the tech goliath that has been resisting the adoption of music streaming service model for its users.

Lily, the ‘selfie drone’ will make selfie sticks a history