Apple was one of the initial companies to inherit the use of artificial intelligence in its devices. Using artificial intelligence is a common phenomenon, but Apple went a step further. It brought this kind of technology to the devices used by people on an everyday basis. Here we are talking about the iPhone. The Siri feature was the first ever demonstration of AI in a device available in the market. This tool came out in 2011 and let people operate their smartphones by a simple voice command. But Apple Inc. has now decided to bring this technology to its chips. The Apple Neural Engine will play an integral role in the functioning of its gadgets. 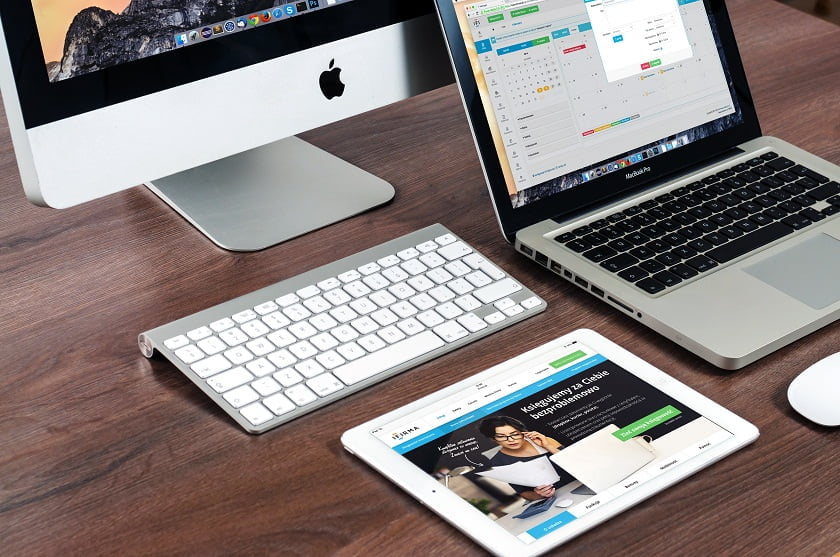 Termed as the Apple Neural Engine, this processor will apparently improve the company’s efficiency in handling devices.

Tasks such as speech and facial recognition require the involvement of a human for verification. The company plans to eradicate this dependence on human intelligence through this processor. As a source from the company has revealed these details, the company has officially refused to confirm the news. Also, the engineering team at Apple has a target to beat their competitors like Alphabet and Amazon in the race of artificial intelligence. Even though Apple had an upper hand due to Siri, other companies came up with the same and in fact developed a better voice assistant than Siri. Apple is a step behind in the implementation of artificial intelligence in other aspects except for Siri. It plans to bridge this gap now.

Up until now, Apple would carry out any complex processes related to AI with the help of two separate chips. One was the graphic chip and the other one was the main processor. Notably, the Apple Neural Engine will offload these tasks from the chips. A module will carry out these tasks which is specifically designed for artificial intelligence processing. This will enable to improve the overall battery performance as well. As the news hasn’t been announced, it seems that this chip won’t be out in this year.