Apple Pays for Apple Pay, Gets Sued over Monopoly on iPhone’s Tap-To-Pay Feature

There’s a growing dissatisfaction against Apple Pay among the credit card issuers worldwide and one of them has already initiated a legal war. Let’s try to unfold the unusual chain of events with Apple Inc.’s Apple Pay at its epicenter.

Lowa-based Affinity Credit Union, one of the many global corporations that issues debit and credit cards that are compatible with Apple Pay, has decided to seek intervention of the judiciary to give a check to Apple’s undisputed monopoly over the iPhone’s tap-to-pay feature. The lawsuit filed by Affinity claims that Apple makes over $1 billion annually just by charging numerous credit card companies in Apple Pay fees, which goes up to 0.15 percent per transaction.

Affinity’s suit, which is being handled by a leading law firm Hagens Berman, further alleges that Apple violates the antitrust law by forcing users to solely rely upon the Apple Pay service to carry out NFC payments on its iPhones. This also applies to its other premium devices, like iPads and Apple Watches. In the press release issued by Hagens Berman, it has been argued that the card issuers don’t need to pay a single penny when their customers opt for “functionally identical Android wallets.”

To make things worse for the Cupertino-headquartered company, the lawsuit also brings forth that Apple blocks card issuers from passing on those fees to customers. This very nature of Apple Pay wipes out the incentive to go find a cheaper NFC mobile payment method so far as the iPhone owners are concerned. 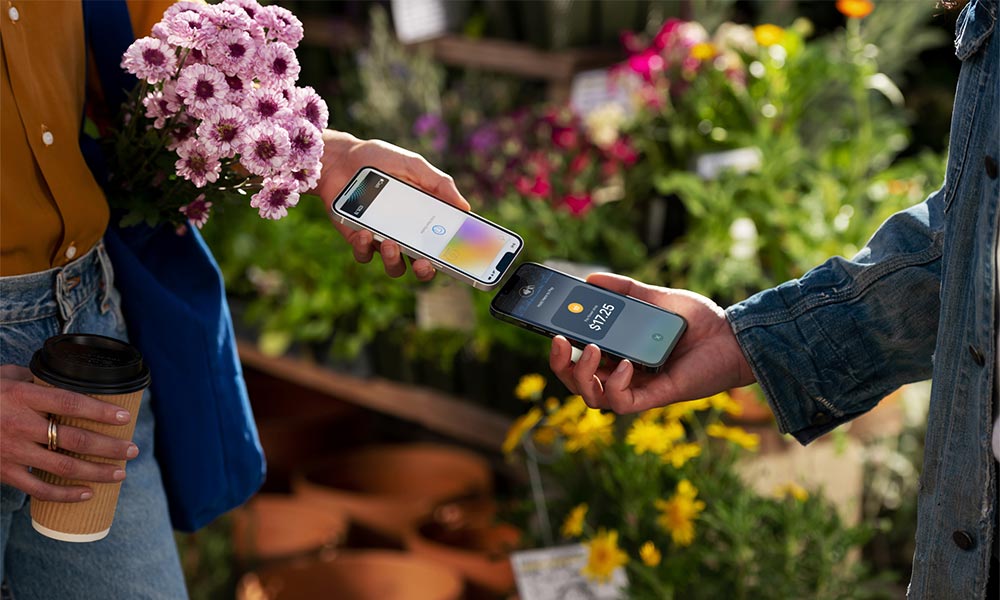 NFC mobile payments started to gain popularity a couple of years ago and the transactions skyrocketed during the pandemic. Now, e-wallets have become an integral part of the new normal. Hence, there’s enough reason for Affinity Credit Union to go to such an extent on Apple’s monopoly over the iPhone’s tap-to-pay feature, taking every aspect into consideration.

What does it mean for Apple Pay?

To add to the woes of Apple, Hagens Berman has requested the panel of judges to grant it class-action status. The leading law firm has got the better of Apple Inc. with class-action suits twice – it was instrumental in getting developers a $100 million settlement after alleging that the App Store’s rules were unfair and played a crucial role in the eBook price-fixing case that forced Apple to return around $400 million to its customers. This is the third time Apple has been sued, with Hagens Berman leading the charge, which is cause for concern.

Recently, the ‘Apple Gets Sued by E.U.’ headline went viral. The political and economic union of 27 states, made serious observations on the present nature of Apple Pay and strongly objected to third-party developers being denied access to NFC mobile payments when it comes to iPhones, stating that the reservations pave the way to “less innovation and less choice for consumers for mobile wallets on iPhones.” We need to wait and watch how this tricky affair affects the huge market share of Apple Pay because if the outcome goes against the iPhone’s tap-to-pay feature, it would be too severe a blow for the world’s second-biggest company by market capitalization.

How Apple lets you 'Buy Now and Pay Later'? A review of Apple Pay Later Feature