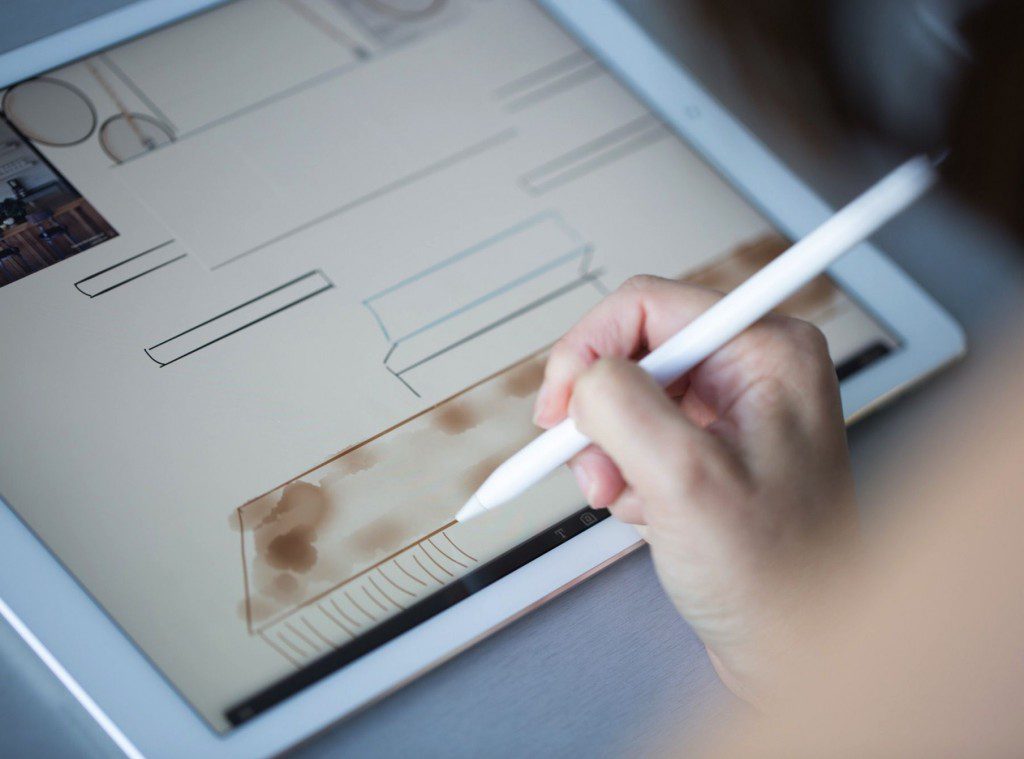 The prototype described by Apple Pencil Patent for the next gen intelligent stylus employs advanced algorithms, microprocessors, and sensors to capture gestures made by hand for display on the touchscreen.

According to the latest leaks coming out regarding Apple Pencil Patent, the next generation of drawing accessory for iPad includes swappable tips for Apple pencil. The nibs will be used to simulate various drawing or writing tools.

As we already know, the existing pencil for iPad includes features like pressure variation technology. But the next gen intelligent stylus according to the patent would also carry the hardware for each swappable tip to have its own sensor.

Each tip would be identified by a separate sensing device in the body of the stylus. This would allow the device to interpret gestures made by hand and display them accordingly on the screen. These tips as reported by leaks related to Apple Pencil Patent will include felt-tip pen, brushes, and pencil. In a similar manner, a sensor equipped in the stylus’ non-writing end could allow it to work as an Eraser for Apple Pencil. This will happen when the non-writing end comes in contact with the display of iPad.

The other interesting feature coming out is the fingerprint recognition carried out by Touch ID. Well, so far, it’s quite hard to imagine the necessity of this feature on this stylus. Sure, it can add some security to the Apple device.

As always the case with patents, the ideas and features may not appear in the final product. But what’s wrong in expecting? In fact, the patent for swappable tips actually makes a lot of sense, if Apple manages to introduce the feature in reality.