Just when we think that Apple Inc. has created some of the best technologies that could be fit into a smartphone, it comes up with something innovative. The latest upgrade by this tech giant is in its most popular product, iPhone. You go to any corner of the world and you will observe that the most common phone you will spot in a majority of the people’s hands is the iPhone. This is a commodity that humans crave to own. And when they own it, they make sure that they flaunt it as well. If the rumors are to be believed, the next line of these lavish smartphones will have an upgrade in own of its key elements. Apple is planning to upgrade the iPhone display.

After the predictable success of iPhone 7 and 7 Plus, the eager eyes of Apple fans are looking out for the next series. Apparently, speculations about the iPhone 8 are already doing the rounds. Among the various rumors that are in the air, the one that is closest to authentic information is the one about the iPhone display. The tech giant is all set to make a huge jump in the display after providing the same LCD display for years now. But now the company will go a step further to change the experience of an iPhone. 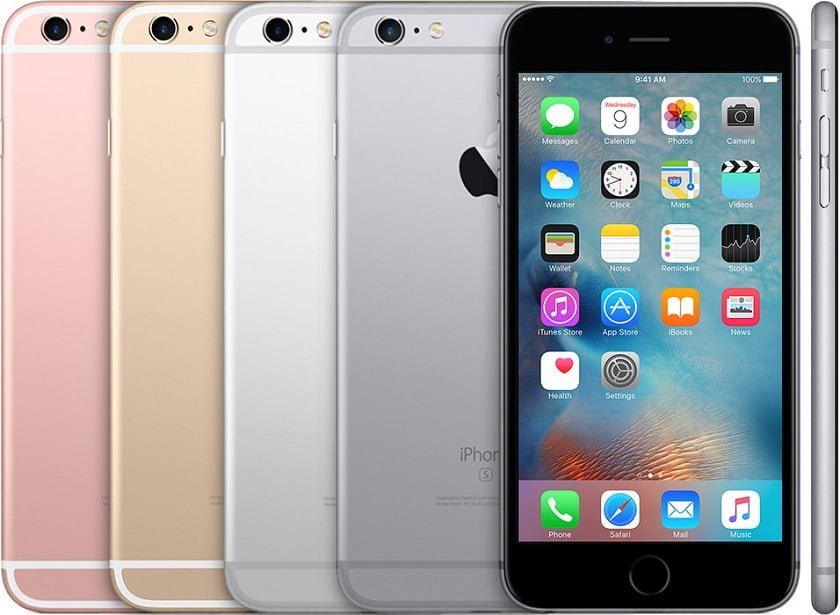 Apple is planning to upgrade the iPhone display.

About the new iPhone display

Up until now, iPhone, as well as other such smartphones, were using LCD displays. But Apple is reportedly planning to upgrade this display with one of a different kind. The rumor says that Apple is going to shift from its usual LCD display to OLED screen. If we compare these two types of displays, they have some meager differences between them. The first and most obvious one is that the OLED screen is brighter than the LCD one.

OLED provides a better color reproduction with an improved contrast quality. This makes the picture on the iPhone display brighten up more than usual. It also brings out the picture quality that stands out among other types of displays. The best part is that it gives all these better features with less energy and no backlight. The absence of the backlight helps make the screen thinner and gives the phone a sleek finish. Another source that assures this rumor is that Samsung has been signed to produce such displays for iPhone. Samsung has already used OLED screen for its S8 display. These rumors will be put to rest only at the WWDC 2017 that will take place in June this year.