With the growing number of things that could be achieved with smartphones, it’s difficult to have a lifestyle without having a feel of a facility or more using your pocket computer. From connecting with friends to improving your knowledge and to making bank transactions, more extensions to what can be achieved using the smartphone is a major concern to all phone makers. And each smartphone manufacturer invests heavily to ensure that thrills for their brand never go wane, at least to force consumers into upgrades, if not to retain a fair market share.

Apple is not taking upgrades lightly and this time the tech giant is planning to offer something much bigger in a different forte. Since 2015, Apple has been working on devices and software that can process medical data. And the result of this effort was announced by the company on the January 24th. Apple’s next iPhone model is expected to feature a major software upgrade; health app that will allow consumers to manage and share their health records. The application which should be embedded with the iPhone would have access to gather health data from the user’s participating hospitals/clinics and as well as from the pocket computer itself. This is a proposal to millions of Americans for an access to directly control their health information digitally 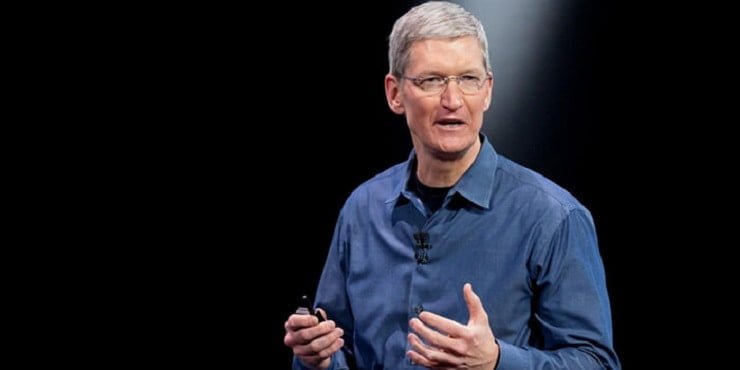 Interestingly, Apple’s plan to have a share in the medical sector is not overlooked by other tech giants. Amazon, Microsoft and Google are a few to mention that are working fervently to join the list of firms having shares in the lucrative sector which records about 1/10th of any country’s GDP.

Google’s parent company, Alphabet recently launched Cityblock Health, their third firm for health-care services. The company also alleged to have the facility (Artificial Intelligence) that can predict death possibilities of hospitalized patients, at least two days earlier, in view of allowing doctors to work out new interventions before death occurrence. Microsoft and Facebook are on the verge of integrating health services into their software and social networking business.

What are the ways to deliver such services?

Two broad routes can be identified in health services. Dealing directly with the health-care firms and hospitals that are already in the system is the first route. For instance, Google’s parent company may provide software services to hospitals while Apple sells wearable and pocket computers to hospitals and medical experts. The second option is to create a completely new channel to provide health services to patients using their various platforms. A good example of such channels includes the use of a special algorithm in smartwatches that could monitor and provide in-depth details of the wearer’s health or smartphone apps that can scan and provide a guide in managing chronic health conditions.

Currently, Apple is focused on delivering a trusted hardware as well as providing a secure channel that will facilitate medical data flow. Apple would allow a third party to develop the health service. However, the transfer of health records using iPhones would be a great success, to begin with for the tech giant.