Apple, the technology giant is planning to come up with new iterations of its most successful product line—the AirPods.

It is working on two new models: third-generation entry-level AirPods and the second version of the AirPods Pro earbuds, according to people familiar with the plans. Both the new products will have new chips and a new design.

There are discussions on for two more Apple audio devices: the HomePod mini and over-ear headphones. The company is also considering a smart speaker slightly bigger than the HomePod mini.

The new design for the upcoming AirPods will sport a shorter stem and replaceable ear tips and longer battery life.

The new AirPods will not have the noise cancellation features, say people in the know-how.

The new AirPods will be sleeker and more compact than the present one in design. It is more rounded to fit the ear better.

People who have some inside knowledge of the product say that integrating noise cancellation, wireless antennas and microphones into the smaller earphones has been difficult and hence some features may be missing in the final iteration. 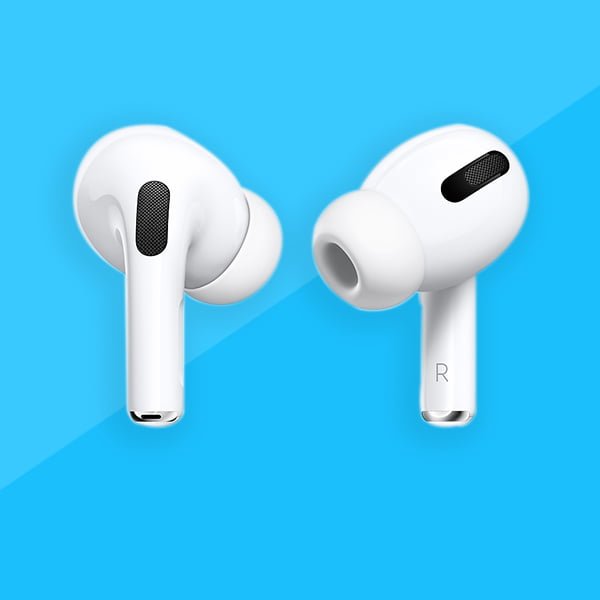 It is believed that the new low-end AirPods will be launched sometime at the beginning of next year. The new earphone production will most likely be handled by Luxshare Precision Industry Co. and Goertek Inc.

Apple’s over-ear headphones will be designed with smaller external touchpads and the swappable elects will also be reduced. The headphone production was scheduled to begin in a few weeks, but will be delayed due to some design issues.

Apple launched the second-ten AirPods almost two years ago, followed by the AirPods Pro in October last year. An upgraded model was due, seeing that it is coming up with new versions every year. The new AirPods will be getting some of the design benefits of the Pros, while a more compact design will ensure that they work better in more situations.

AirPods are a lucrative source of income for Apple. The company’s Wearables, Home and Accessories division, which includes AirPods, reported $6.5 billion in revenue in the latest quarter, up more than 70% from two years ago, reports Bloomberg. With the new iPhones selling without these accessories, the sales of earbuds may go up more.

The new HomePod being considered between the original HomePod and the mini may not see the light of day. The original HomePod costs $299 and the HomePod minis come for $99. So the mid-sized one, if released, will be priced somewhere in between. It is likely that the original may just see a price cut.