Apple hits back the tech pavilion with its opulent lineup of iOS devices. This time the tech behemoth has rolled back in the gadget streets with a high-end iPad Pro from its iPad lineup series. It has also released iPhone 6S and the Apple TV simultaneously, but there is no denial in the fact that the new iPad Pro and the Apple TV plunder the show entirely. 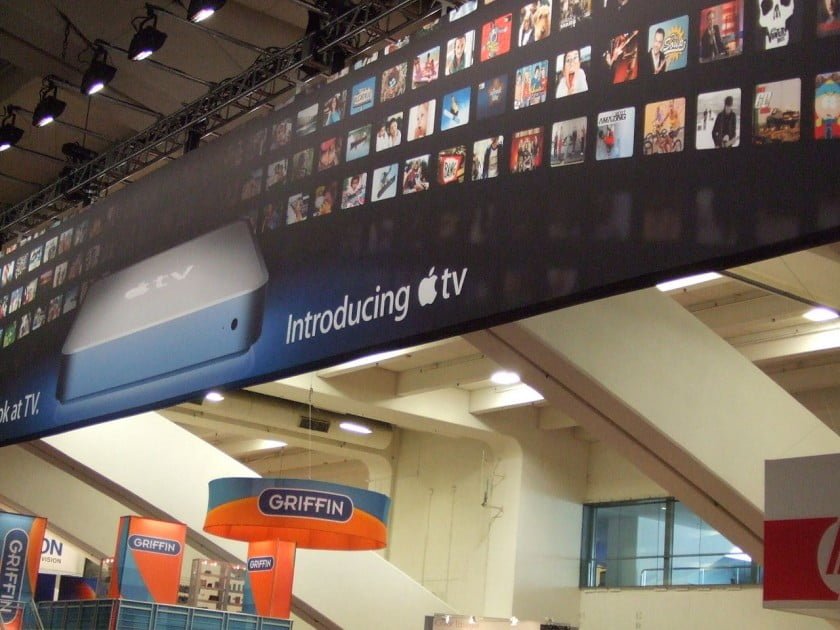 In an event organized in San Francisco, the “Think Different” company revealed the extra large tablet- iPad Pro, with an updated version for iPad Mini 4, and lowering the pricing range for the rest of the devices in the iPad series. The brand new tablet, which is 12.9- inch is as lean as the iPad Air and will reside the A9x 64 bit chip that is a new addition. It runs on the latest software by the company, iOS 9, and furthermore this gadget will work with a stylus Apple Pencil, and a well equipped smart keyboard additions.

IPAD Line has definitely grown up in the last few years, both in number and size of the devices. It could be regarded as the flagging kick start in the lineup of these tablets. True to the Tim Cook led company’s design consistent aesthetic strategy, the iPad PRO very much resembles as a grown up parent of iPad Air. It comes with full-size keyboard software that is easy to house, as it comes in diagonally large and as wide as its predecessors’ length. The screen houses pixels that are 5.6 million that is more than the MacBook Pro, 15 inches having Retina Display.

Phil Schiller, Apple Senior VP, says, “It’s the most advanced display we have ever built,”

The another huge difference between Air and Pro is that, because it comes in a large size, the Pro can accumulate more speakers, which is two on the bottom and two on the top. The immense space also regards to more room for the battery. It comes with a 10 hour of battery life.

The brand new A9X chip doubles the entire memory bandwidth hence doubling the storage performance. It is built to run at a speed of 1.8 times faster than the central processing unit (CPU). Schiller further explains that the PRO graphic performance is 360 times better than that of the original iPad. It has proven to be the biggest leap in the ability of Apple products this year.

Schiller further remarks, “It’s faster than 90 percent of the portable PCs that shipped in the last 12 months,”

As the tech bloggers and media persons left the media event held by Apple, the first impressions for this brand new device has been flooding the social networking sites’ timelines enormously. Big tech sites and the tech aficionados have given a hand- on to this new tablet as soon as it got revealed, with positive impressions about the tablet. The only thing that didn’t set well with many people resulting in negative impression was with the large size of the tablet. The consensus is that, with an unwieldy length of 12.9 inches, iPad Pro might be too big to use.

Feeling Lazy to stand in a long queue at Starbucks? Pre-Order on Starbucks App