Apple users earlier reported that the lock screen of the iPhone 12 mini would be unresponsive to touches.

However, Apple finally found something that it could fix immediately, though users hope the update release would resolve their issue with the new phone. 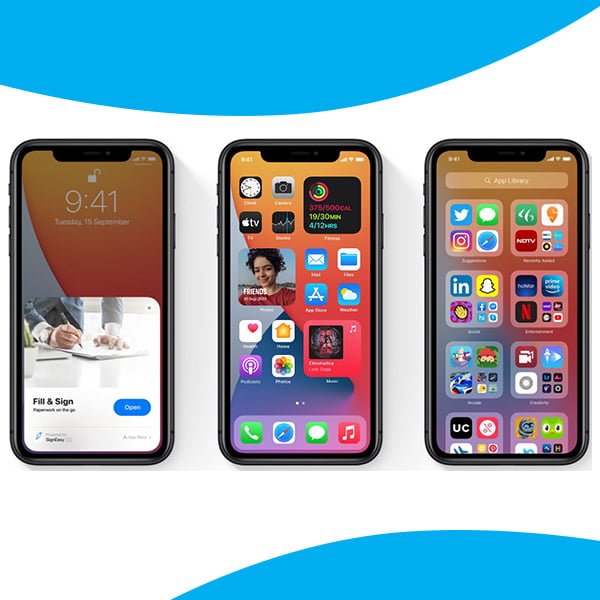 According to Apple, the iOS 14.2.1 for iPhone update will also fix issues that occur with specific MMS messages not being received and address sound quality issues in some Made for iPhone hearing devices. Users can download and install the new software release on their phones and access it from the Software Update menu in the phone’s Settings app.