Apple has rolled out the iOS 10.3 update

Apple rolled out the iOS 10 last September and then quickly released the successive versions iOS 10.1 and iOS 10.2 in September and December. But the release of the third update took three months. This raises our hope to find more enhancing changes out of the third update. So let us run through the top new features Apple accommodated in its newer version of iOS 10. 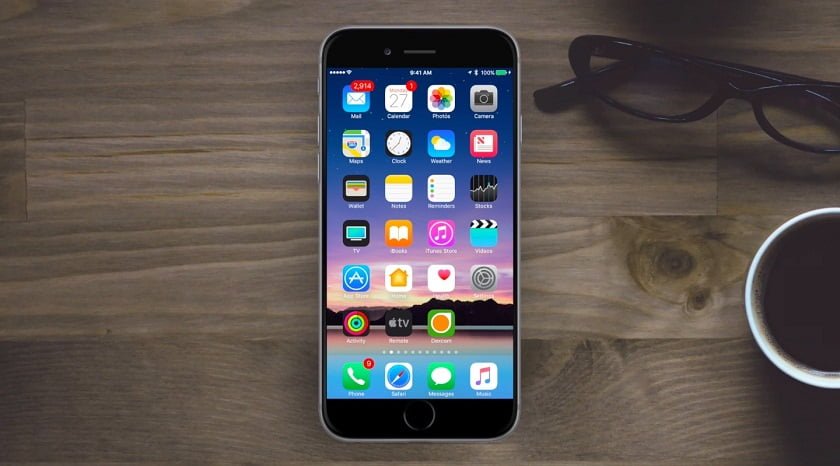 So as in most versions, Apple has messed up with animations even in this latest iOS 10 update. Well, the change might go unnoticed to you. When you close or open an app, the icon that you tap may take up the next screen. In the update, that expansion process is slight faster to give you a sense of faster processing and interface. Also, we now have slightly more rounded edged in the icons which do not make any potential difference.

In the Maps app, the weather icon is an addition now, which will allow you to see local forecast of the area.

A new section of Apple ID profile now appears in the Settings app at the top portion of the screen. It will aggregate all your significant such as full contact profile, payment info, security settings, iCloud account details, App store and family sharing settings into a single page. Also, you will get the details of every Apple device where your Apple ID is actively logged in.

You can now see how your iCloud storage is used with the introduction of a new section into your iCloud Settings page.

There is a new Podcasts widget available on the Widget panel now.

Calling support on other Apple devices:

The Verizon wireless subscribers will now have iCloud calling support. You will be able to make and receive calls on your Mac iPad, iPod touch and Apple Watch.

The introduction of the new file system will allow you to process the data that faster. Especially, the activities that requires to write much on the disk, for instance video processing will get quick. Installing iOS 10.3 will automatically update the file system from HFS+ to APFS ( Apple File System). APFS functions better for NAND flash storage and its supports stronger encryption.

Apple has added the much demanded feature ‘Find My AirPods’ into the Find My iPhone app. This feature will track the last location of where your iPhone was connected to your AirPods. It is basically only for the AirPod owners. The feature is not very much accurate as you can only track the location of the last connection.  For AirPods does not have GPS the tracking of current location is not possible.

There will be a lot of things which Siri will support for the ease. Support for paying bills and checking its status, schedule a ride integrating with the ride-booking apps, keeping track of your car and getting cricket scores are now available on the artificial assistant.

So as the recent Google update, now the Maps app in the latest iOS 10 update will allow you to accurately search the parked cars.

Apple iPhone 9 to Launch in the Next Five days