Apple Set to Add Three Notebooks to Its Obsolete List

If it’s an Apple product, obsolete and vintage are spelled D.E.A.D.

Apple Inc. is known for continuously innovating its products and keeping its fans hooked. The latest rumor concerning the tech giant points to the fact that the company might make the MacBook Air 11-inch, MacBook Air 13-inch, and MacBook Pro 13-inch models obsolete.

According to MacRumors, Apple has put all three models on the “vintage” list since 2020. The vintage list usually features products that were released around seven years ago, which the company stopped distributing for sale over five years ago. As per the memo obtained by MacRumors, Apple has notified its partners that “the MacBook models listed above may remain eligible for battery-only repairs in select countries for a limited time.” 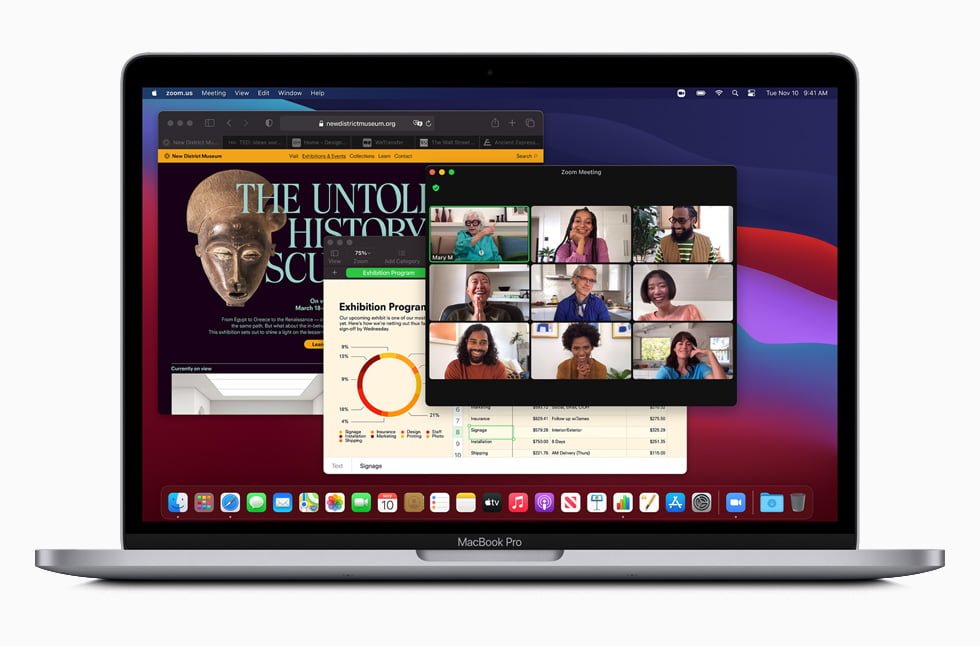 In February of this year, the electronics manufacturer declared the iPhone 6 Plus obsolete as the device is no longer offered on sale, and was last listed around five years ago.  The iPhone 6 Plus made its debut in September 2014, and was discontinued after two years with the release of the iPhone 7.

Notably, the iPhone 6 and iPhone 6 Plus were the first devices to support Apple Pay, and were one of Apple’s most successful phones till date. They amassed over four million pre-orders, exceeding supply, and sold over 10 million units within the first three days of its release.

The Apple support page gives a detailed list of all products considered vintage by the company. The list has been divided into Macs, iPods, iPhones, iPads, Beats, and Apple Watches.

Obsolete products are ones that Apple stopped distributing for sale over seven years ago. Apple stops providing hardware parts for all its obsolete products, except the Mac notebooks. The company website states that Mac notebooks “are eligible for an additional battery-only repair period.” Also, service providers will be unable to order parts for devices that have been added to the obsolete list. The products are classified as Macs, iPods, iPhones, iPads, and Beats.

In November, 2021, Apple announced that it will provide Self Service Repair, which will help tech-savvy customers complete their own repairs. The California-based tech giant will give people access to Apple genuine parts and tools.

The service will first be rolled out for the iPhone 12 and iPhone 13 lineups, and soon be made available for the Mac computers featuring M1 chips. Apple’s Self Service Repair will be available in the US by early 2022, and then rolled out internationally. In a written statement, the company said that through this program, “customers join more than 5,000 Apple Authorised Service Providers (AASPs) and 2,800 Independent Repair Providers who have access to these parts, tools, and manuals.”

Commonly serviced modules, including the iPhone display, battery, and camera, will be prioritized, and additional repairs will be made available later. Apple’s chief operating officer Jeff Williams commented that, “Creating greater access to Apple genuine parts gives our customers even more choice if a repair is needed. In the past three years, Apple has nearly doubled the number of service locations with access to Apple genuine parts, tools, and training, and now we’re providing an option for those who wish to complete their own repairs.”

The company added that the service is intended for individuals with technical know-how and that it is safest to visit a certified Apple dealer for inexperienced customers.

On March 31, Apple revealed that its Apple Business Essentials will be available to all small businesses in the US. It will provide device management, 24×7 support, and iCloud storage through flexible subscription plans. A two-month trial will be provided for free to customers who have been using Apple Business Essentials in beta. Apple aims to support businesses and provide care throughout the device management lifecycle.