After so many months of rumors, it is finally expected that Apple’s highly speculated Siri-based home hub and smart speaker will be announced at the Worldwide Developers Conference (WWDC). The WWDC is scheduled for June 5 to June 9. This news comes from the reliable Apple analyst of KGI Securities, Ming-Chi Kuo. This much-awaited rival of the Amazon Echo, Apple Siri Speaker has seen many rounds of the rumor mill, but according to the reports, this time it is for real. 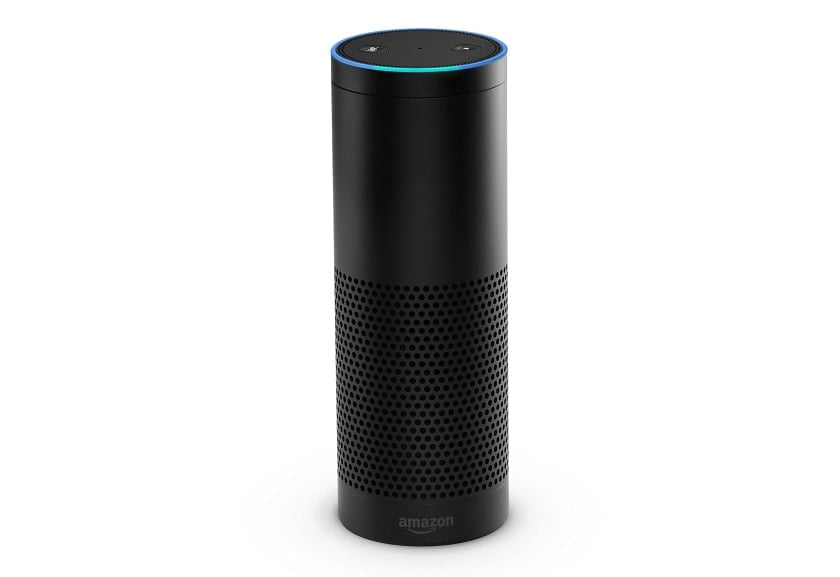 An Apple leaker Sonny Dickson also believes that the Cupertino Company is planning the launch of its Siri-powered speaker next month at the WWDC. Although, they even believe that it won’t be up for an official sale until later this year.

This will be Apple Inc.’s first home AI (Artificial Intelligence) product with 7 tweeters and a sub-woofer, says Kuo. MacRumors published a note excerpt in which Kuo predicts that there is over 50 percent chance of Apple announcing its first home AI product in June at the WWDC. 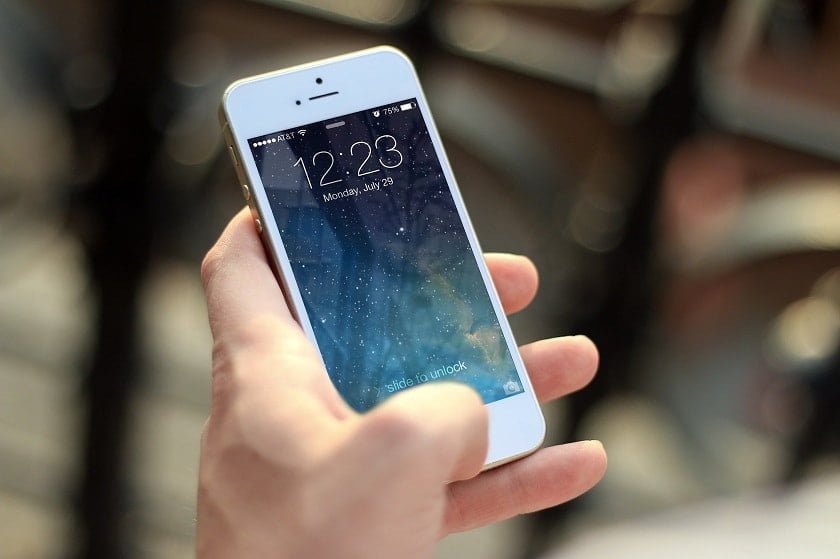 On the other hand, Apple leaker Sonny Dickson tweeted during the last week that Apple Inc. is finalizing the designs for its Siri/AirPlay device. According to reports, this speaker will look similar to a Mac Pro. It will have a concave top with the speaker’s mesh covering the majority of the device. It will have built-in controls and it will run a variation of the iOS, with an unspecified Beats technology.

After doing so many rounds of the rumor mill, it seems like Apple Inc. is finally planning to unveil its Amazon Echo rival, its Apple Siri Speaker. Some problems that Siri currently faces include follow-up questions, sending you to a Bing search or misunderstanding someone at times; as reported by MacWorld. Apple may come up with a brand new Siri version launching it alongside the home AI product. Oh, it is just a possibility.

Name and Price of the Apple Siri Speaker

Apple has not declared the official name for its Siri-based speaker. So we are still unaware about the name for the product. Also, there is no codename for the same as yet.

According to reports, you can expect this home AI product to be costlier than its rival Amazon Echo. Why? Well, because Apple! As far as everything else is concerned, we will find out only after WWDC kicks off on 5 June. Till then, this is all the update that we have.