It’s not an unusual sight for visitors to see Apple’s employees trying out new features and designs at its Apple Park Visitor Center. As it’s an Apple retail store within the company’s headquarters, it also serves as a testing ground for innovations that aren’t ready for a broader rollout to its standalone retail stores. Last week, Apple employees were spotted using the iPhone’s Tap to Pay feature, and its video has been getting a lot of reactions on Twitter.

The iPhone maker has been testing the new Apple Tap to Pay feature for months, but it looks like their employees are now able to use the feature.

Apple employees were reportedly seen in a video circulating on Twitter using the company’s upcoming ‘Tap to Pay’ feature at the Apple Park Visitor Centre, California.

Apple had previously announced this new iPhone Tap to Pay feature in February 2022. 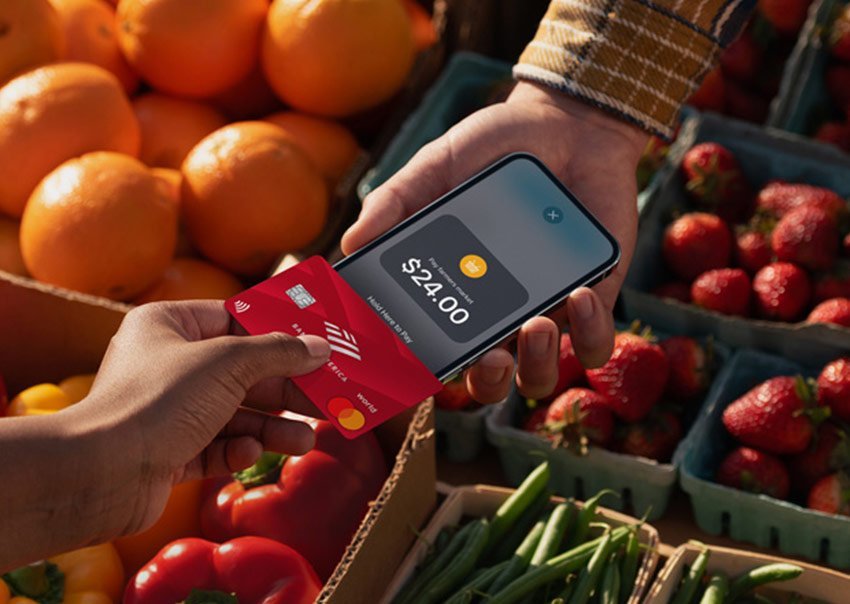 The Vice President of Apple Wallet and Apple Pay, Jennifer Bailey, stated that they intend to create this feature for businesses to make it easy for them to accept contactless payments using their iPhone and with all details kept private and secure.

Since 2020, Apple has been working on the feature and made it known when it bought the startup “Mobeewave” and is currently using its NFC technology for this iPhone Tap to Pay feature.

What is Tap to Pay on iPhone?

Tap to Pay is a simple way to make payments with your iPhone. The most common way of paying with an iPhone is through Apple Pay. However, this requires you to type in your password each time you want to make a payment. With tap-to-pay, all you have to do is hold your phone up to any contactless terminal and wait for confirmation that the transaction went through.

Apple Tap to Pay allows users to accept payments from contactless credit and debit cards, Apple Pay and other forms of digital payments.

How does Apple Tap to Pay work?

Tap-to-pay on iPhones works by using near-field communication (NFC) technology to transmit information between your phone and the payment terminal. When you tap your phone against the terminal, it sends encrypted data containing your credit card information over radio waves. When this data reaches the terminal, it authorizes your purchase and completes it. This is all done without having to swipe anything or enter any other information (like a PIN code).

From the video on Twitter, the two employees are seen confirming the amount to be received. Afterwards, they place their phones one on top of the other (i.e., tapping). And next, there is a blue check mark, probably confirming a successful transaction. It happened with so much ease and no struggle at all. 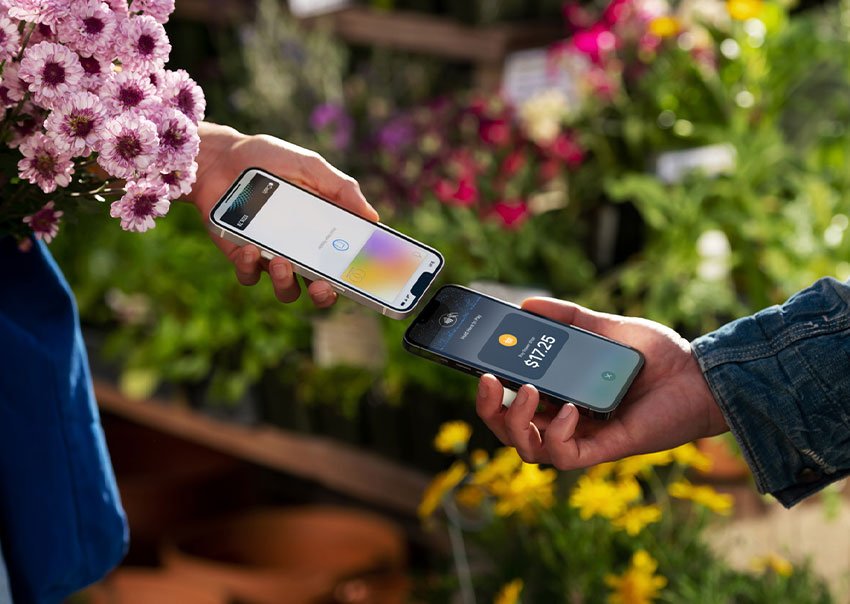 In February, when Apple announced its contactless pay feature, Stripe was the first and only business to support this update. It also stated that Shopify would also work hand in hand with this feature.

Recently, Adyen, the Dutch payment processing company, joined the group, and we are certain that with time, other businesses will tap in.

Although we are not certain of the feature, as per usual, Apple will have to release a beta version of it so it can be tested by developers.

Following that, the Apple Tap to Pay feature would be added to future iOS updates, and according to rumors, would work on the iPhone XS and newer models.

When will Tap to Pay on iPhone be available?

Apple hasn’t given a date for this tap payment feature to be available. But reports say that it could come out later this year or probably next year.

The next iOS update will be announced in June 2022. Many people believe that the iPhone Tap to Pay feature will not come with it, but rather with future updates.

The recently shared videos of the employees using the Apple Tap to Pay with their phones have everyone talking. A lot of people can’t wait to use the feature for a seamless transaction.