Apple is planning to test the fifth generation internet networking at a location near its California headquarters. An application for the license for testing the wireless technology has been filed by the iPhone maker and disclosed by the FCC. The next-generation wireless 5G network technology has the potential to radically increase the speed and bandwidth to a great extent.

According to the application discovered by the Business Insider, the Cupertino giant writes, “Apple Inc. seeks to assess cellular link performance in the direct path and multipath environments between base station transmitters and receivers using this spectrum. These assessments will provide engineering data relevant to the operation of devices on wireless carriers’ future 5G networks,” 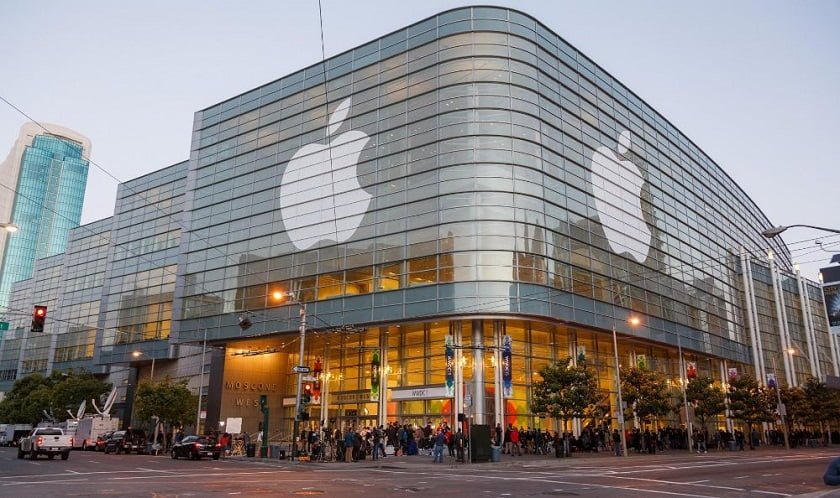 Reportedly, Apple will test the application at two locations – one as mentioned earlier in Yosemite Drive, Milpitas, California and the other on Apple’s first headquarters at Mariana Avenue.

The application by the Cupertino giant mentions the use of bandwidths 28 GHz and 39 GHz. These bands range is already approved by the FCC for the commercial 5G use last year. Moreover, the Apple experiments will use technology manufactured by Rohde & Schwartz, Analog Devices, and A.H.Systems. The application mentions Mark Neumann who is a regulatory engineer as a primary contact.

We just know that the successor to LTE is likely to overtake the capabilities of the LTE in such a manner that the predecessor’s specs seem very low.

Yet, for the upcoming 5G data speeds the experts define vague goals. The fifth generation internet networking would rely on mmWave and is understood to be capable of providing a gigabit-speed range. Also, there are expectations that 5G data will lend lower latency. Although, we do not know what 5G will deliver. Apple still intends to test the technology to get a clear vision of 5G for itself.

The mobile phone technology transmits data over radio waves which have different frequency depending on the type of electromagnetic signal. The transmission goes with the rule – higher the frequency, smaller is the corresponding wavelength. So, mmWave obviously means – signal with the wavelength in millimetres range. The wavelength of the mmWave falls in a between the range 30 GHz and 300 GHz.

Millimeter wave is significant for 5G network technology because it promises to deliver higher data capacity than what we currently have. Why? Let us discuss.

With the higher frequency, we can transmit more data. So, the FM waves that transmit just audio typically broadcast between 87.5 to 108.0 MHz. LTE waves which transmit larger data streams in higher MHz range i.e., 700MHz to 2,100 MHz. However, mmWaves would offer much higher order magnitude up to 300 GHz. We have already witnessed output of mmWave in Starry Beam which supports gigabit speeds.

With shorter wavelengths available in millimeter-wave technology, the transmission antennas can get smaller comparatively. So, the phones that use mmWaves can have the advantage of multiple antennas. By fixing multiple antennas of different wave bands, more efficient and faster internet would be possible, when we connect multiple users.