Apple to Ditch the Controversial ‘Butterfly Keyboard’ in Future MacBooks

To put a lid on the controversies that the faulty butterfly keyboard attracted, Apple might soon ditch it and adopt a new scissor switch keyboard. 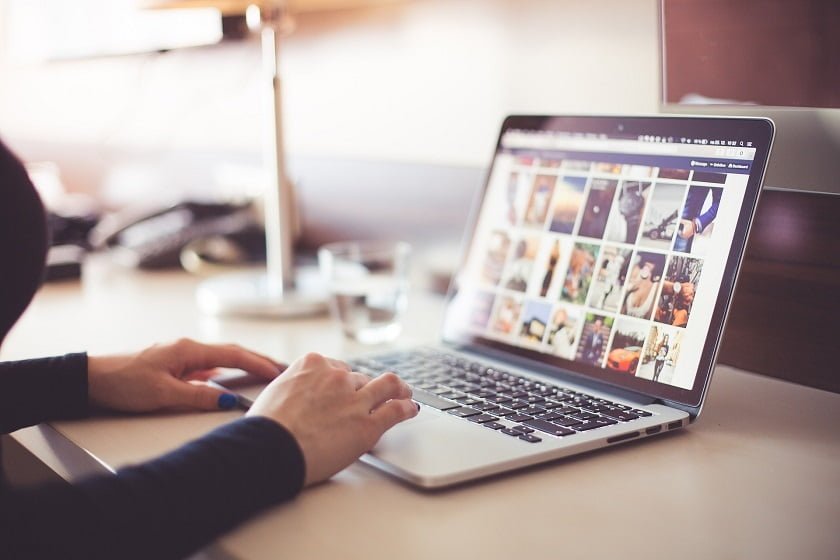 Apple analyst Ming-Chi Kuo said that Apple might soon do away with the controversial ‘butterfly keyboard’ and release a fresh keyboard design for the MacBook Air that will be launched later this year. The analyst, who has a decent track record of making credible Apple predictions, told MacRumors that the future MacBook keyboards could be based on scissor switches.

In the aftermath of the backlash, Apple tried to console angry customers with an extended keyboard warranty program but it didn’t stop the MacBook sales from dwindling.

In 2018, Apple debuted the third-generation butterfly keyboard design which consisted of a thin silicon barrier behind each key to prevent dust from gathering in the keys. But the 2018 MacBook keyboards were prone to the same failures and discontent customers.

A Butterfly keyboard consists of keys that are thinner and more durable than those included in a scissor switch keyboard. So, this might seem like taking a step backward. However, if going back solves the MacBook keyboard problem, potential MacBook buyers will certainly welcome this move.