Apple likey to use Qualcomm’s new and improved Ultrasonic Fingerprint Sensor in the upcoming Apple iPhone 12. 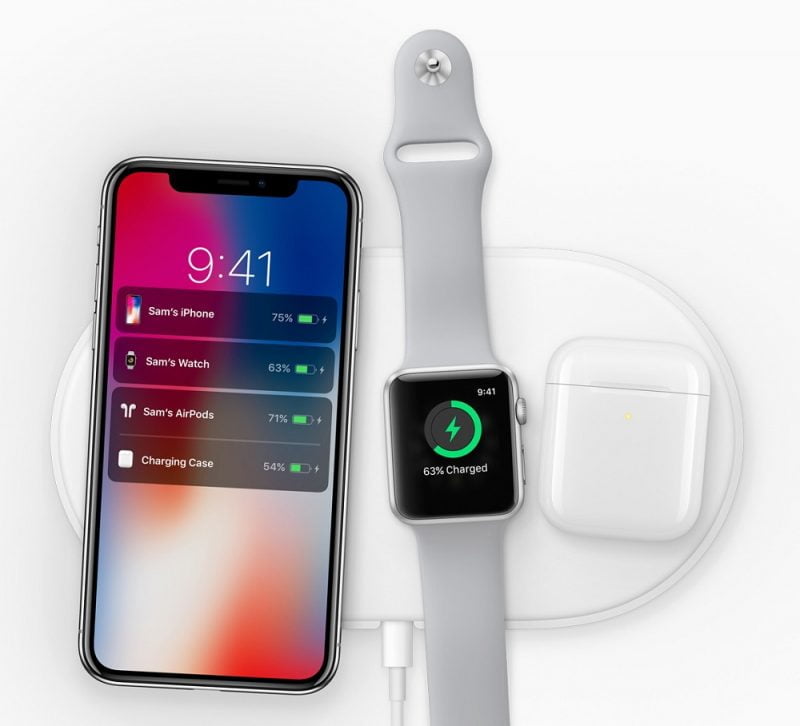 The second-generation 3D Sonic Max comes with two-finger authentication, better speed, ease of use, and a larger area.

Alex Katouzian, SVP and general manager of mobile at Qualcomm made the announcement of the 3D Sonic Max at the annual Snapdragon Tech Summit, saying, “The latest version of our ultrasonic fingerprint sensor. 3D Sonic Max offers a recognition area that is 17x larger than the previous generation, allowing for increased security via simultaneous two-finger authentication, increased speed and ease of use.”

The first generation 3D Ultrasonic fingerprint sensor that made its debut in December 2018 in Samsung Galaxy S10 and Galaxy S10+ devices came with a string of issues. It was introduced as the latest in secure solutions but subsequent complaints about its sensors left quite a dent in Samsung’s brand profile. 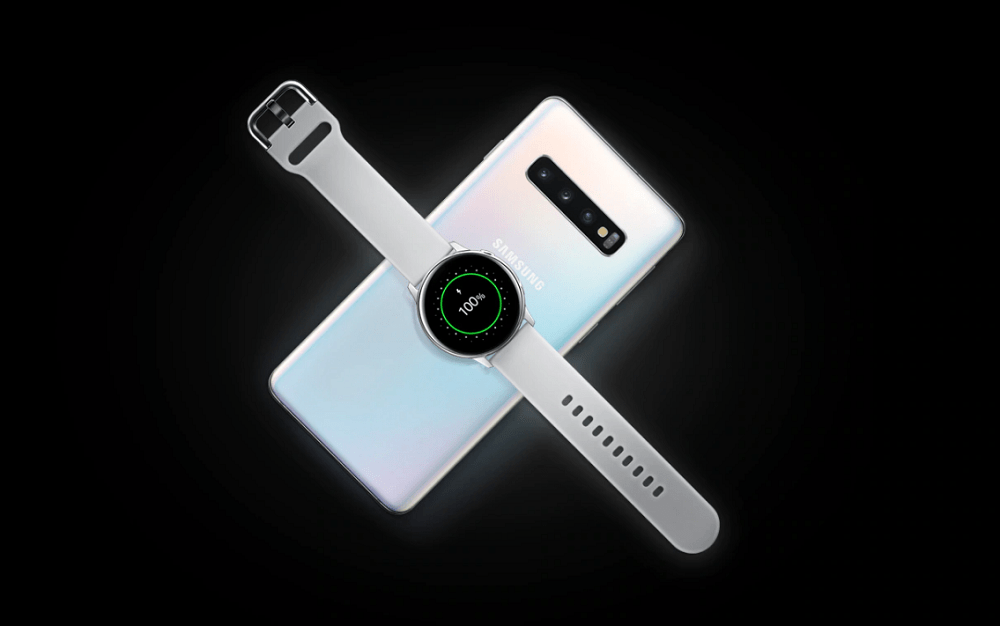 Samsung has moved security from the back of S10 to the front, fusing the Ultrasonic Fingerprint directly into the screen. (Image Credit: Samsung)

Qualcomm’s smaller sensor could not read the fingerprints accurately as it measured just 4mm x 9mm. The speed of recognition was slow and there were some security issues too with the sensor which allowed any fingerprint to open the phone through certain types of screen protectors.

Samsung came up with an official warning saying that “unofficial, scratched or dirty screen protectors may cause the fingerprint sensor to malfunction.” It was quick to come up with bug fixing updates and patches.

It was also rumored that Samsung was considering dropping the ultrasonic scanners for the next generation of Samsung devices. It might move on with optical in-display sensors instead.

Qualcomm on its part has tried to overcome the limitations of the previous Ultrasonic display with a larger display measuring  20mm x 30mm which would do away with the fingerprint recognition problem, one can even use two fingerprints for authentication and Qualcomm says the accuracy is now 1::1,000,000 rather than the 1::50,000 n its earlier version.

Katouzian noted there will be no significant change in speed. Scanning a fingerprint will take roughly the same amount of time with the new sensor as it did with the old one, he told CNET. He also emphasized that the two-finger scanning option will provide better security to the news magazine.

No details have been revealed about the companies opting for this ultrasonic Sonic Max for their devices, more will be known on this matter only in 2020. There are rumors that Apple may be using the 3D Sonic Max for in-display fingerprint reader for its iPhone in the near future. But Apple’s plans to introduce facial recognition biometrics may lead to plans for the Qualcomm Sonic Max being abandoned.