Apple is set to release a variety of its products in September.

Apple is going to launch its next-generation iPhone 14 series, AirPods Pro 2, and 3 Apple Watch models at a special event on September 13. This year, it seems that we’ll see more than just one product launch this time around.

Apple is gearing up for this big release on September 13, where it’s expected to launch the iPhone 14 series, AirPods Pro 2, and three Apple Watch models.

The Cupertino company, as part of its tradition, always releases its next series at the Worldwide Developers Conference (WWDC). But this time, Apple seems to be doing this differently. With reports about its new iOS update to be announced in June, many people believe that the new products won’t be released at that time.

According to reports, it will be releasing its newest products in September instead, and we can’t wait!

However, there are a few details we know about what to expect from each of these products, and we’d love to share them with you. 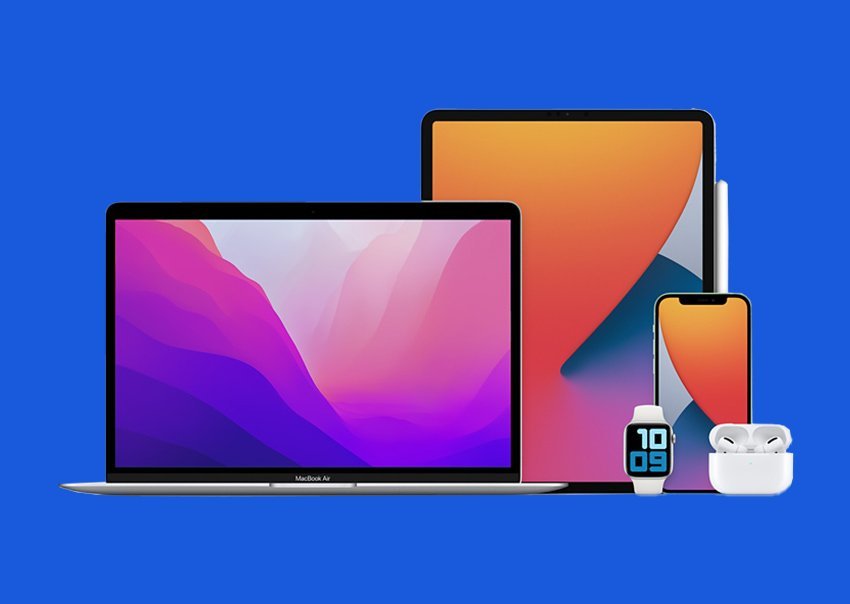 The new iPhone 14 series will feature a higher-resolution screen, improved battery life, and faster performance than last year’s model. It might also come in the color purple.

Apple has been keeping mum about what new features this phone will have, but rumors abound that it will have an upgraded camera system and allow users to take selfies from farther away than ever before.

The new phones will come with the latest features and upgrades. But reports have it that the iPhone 14 Pro and 14 Pro Max might have different features from the iPhone 14 and 14 Max. Let’s take a look at some of them.

The Features of the iPhone 14 Pro and 14 Pro Max

They might also come with better camera quality, having 48 megapixels, and supporting 8K video quality. The devices might also have a 120Hz refresh rate. Instead of the usual A15 Bionic chip from the last series, these two models will also be made up of the A16 Bionic chip.

Since the camera will also receive an upgrade, it means it will take clearer pictures than before.

Apart from these features, all the models of the iPhone 14 will definitely have the new iOS 16, increased RAM storage capacity, and a more efficient battery.

As said earlier, these are possible assumptions and don’t represent the official report from Apple.

These new series would definitely break the market once released because they have the features people look out for and more. 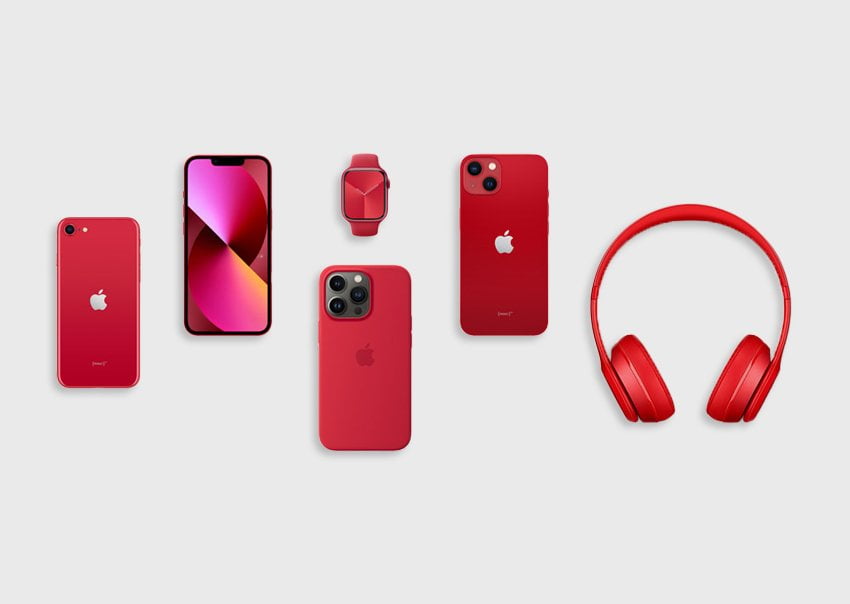 Apple’s AirPods Pro 2 will also be released in September 2022, according to sources.

The AirPods Pro 2 will be an upgrade from Apple’s current AirPods 3 model, which was released in 2021. The new version of the wireless headphones is expected to feature an updated design. It is also expected to have better sound quality than its predecessor.

The TF analyst, Ming-Chi Kuo, has also said that the AirPods might come with a charging case that can help users find them when they get lost. He also stated that it might be connected to the “find my iPhone” feature.

According to reports, Apple might be releasing the latest Apple Watch in September, but it won’t just be a single model. Apple is making waves by releasing at least three new Apple Watch models.

The TF International Securities analyst, Ming-Chi Kuo, stated that Apple might be considering putting the body measurement feature in the Apple Watch 8 after it wasn’t successful for the last Watch 7 model due to a failed algorithm. He says that Apple must have figured out a way to place this feature in the upcoming model.

For this reason, the Watch 7 wasn’t released last year, and right now, Apple seems determined to meet its goals with the Watch 8 series.

The new Apple Watch Series 8 is also expected to come with excellent tracking features that can help track your sleeping patterns. It might also have a car crash detection feature in which the Watch detects when there has been an accident and can connect to the emergency centers.

The tech giant is making plans to release the iPhone 14 series and might also release other Apple products in September 2022. We’ve written this article to tell you what you should be expecting to see.