Apple, Inc. is planning to start selling ARM-based MacBooks with its own processors starting in 2021. 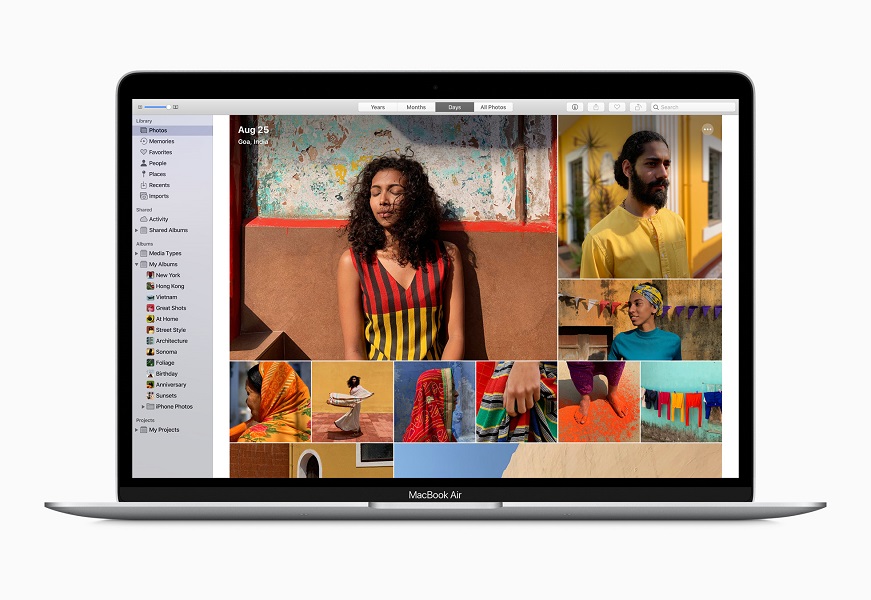 Apple is weaning away from its dependence on other companies for various components and adopting an “aggressive processor replacement strategy”. In keeping with this strategy, the Cupertino-based company is planning to sell Mac computers with its own processors by next year. Apple analyst Ming-Chi Kuo. In an earlier investor’s note, had written that Apple will release MacBook laptops using the ARM chips by 2019 end or the latest by Q1 of 2020.

The latest update from people familiar with the matter is that Apple is developing three processors known as systems-on-a-chip similar to what it intends to use in its next iPhones, and this project is codenamed as Kalamata. It is based on its A14 technology. The latest product releases from Apple— the iPhone SE and iPhone 11 use A13 bionic processors. A14 is touted to be faster. Apple intends to release at least one MacBook with its own chips set in 2021. The aim is to transition away from any dependence on Intel core chips.

Apple has been able to make its processors smaller. It has gone from 14 nanometers to nearly 7 nanometers in size, and in the process, has managed to pack more power. The A 13 processors come in the 7-nanometer range, which makes its more energy efficient and gives longer battery life. A14 will likely come in the 5-nanometer range, which will give it anywhere near a 24-hour run. Intel, on its part, has been unable to bring down the sizes of its processors chips below 14 nanometers.

“This news has negative longer-term implications for Intel, in-line with our concerns around Intel’s future market share,” Brad Gastwirth, chief technology strategist at Wedbush Securities, wrote in a note to investors. News of a prospective MacBook away from the Intel processor sent its shares in a fall of nearly 2.2 percent. 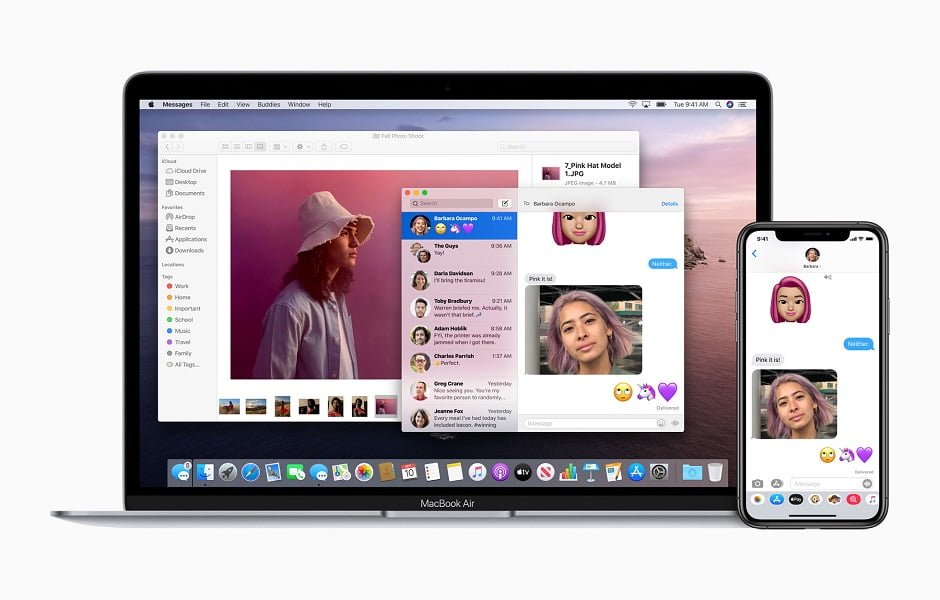 Apple has been unhappy with the progress of Intel’s chip designs and has blamed it for the slow down in its sales of Mac computers. Intel’s updates for the MacOS have been few and far between in recent years, which has led to customer complaints.

Taiwan Semiconductor Manufacturing Co, will build the new Mac chips, said a report from Bloomberg. The Taiwanese company is already supplying parts for iPad and iPhones. The components will be based on a 5-nanometer production technique. Apple wants greater control over its products and manufacturing and have a uniform architecture to run its various devices. It enables Apple to unify its app ecosystems.

The planned Mac computers will come with eight cores and Apple is exploring Mac processors with more than 12 cores in the future, Bloomberg reports. Apple designs its smartphone chips with technology from Arm Inc. The transition to in-house Apple processor designs would likely begin with a new laptop. It will be a kind of dry run for future MacBooks.

The switch from Intel may run into delays as the supply chain is affected due to the Coronavirus. The Kalamata project has been on the anvil for a long time. The team has been testing the iPad and iPhone processor chips like A12X for Macs. Apparently, they have been successful in making the transition. Also, they are progressing to a second generation of Mac chips based on the architecture of chips for the next-generation iPhones. People in the know say that this bid to build a unified architecture for all its devices doe not mean it will abandon its MacOS. It is ensuring that the new apps still can function on its old MacOS systems.