Apple has announced plans to use Tesla’s “Megapack” batteries to power its Apple Park, a solar farm in California. Apple says it is building one of the largest battery projects in the country, with an industry-leading, grid-scale energy storage project capable of powering over 7,000 homes for one day. This project supports the company’s 130-megawatt solar farm that provides all of its renewable energy in California by storing excess energy generated during the day and deploying it when it is most needed.

The solar park will store up to 240 megawatt-hours of energy, according to a press release by Apple. The park will host 85 Tesla lithium-ion battery packs that will help power Apple’s corporate headquarters in Cupertino.

The project got approval by the Monterey County Board of Supervisors in 2020 itself.

Apple is investing in utility-scale storage in California and researching into new energy storage technologies, even as it builds upon distributed storage capabilities in Santa Clara Valley and through Apple Park’s microgrid, it said in a statement. 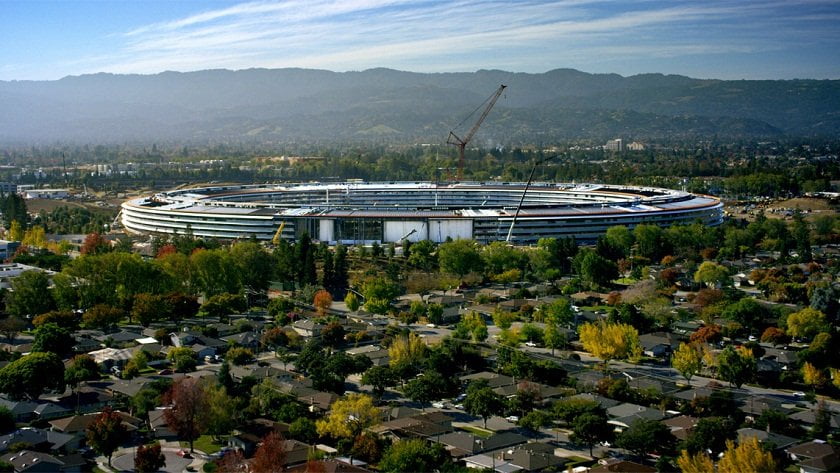 The company reiterated its plan to become carbon neutral across its entire business, manufacturing supply chain, and product life cycle by 2030.

Apple is already carbon neutral in its global corporate operations, and this new commitment means that by 2030, every Apple device sold will have a net-zero climate impact. The company has also committed to $4.7 billion in Green Bonds to support environmental projects worldwide.

Apple is actively involved with all its suppliers over the world to help them achieve their carbon neutrality goals. It provides training and education to help them adopt sustainable models in their processes.

In China, Apple’s biggest manufacturing supplier, it created the China Clean Energy Fund, which enables the suppliers to invest in clean energy projects that produce more than one gigawatt of renewable energy.

“The challenge with clean energy — solar and wind — is that it’s by definition, intermittent,” Apple VP Lisa Jackson, said to Reuters. “If we can do it, and we can show that it works for us, it takes away the concerns about intermittency, and it helps the grid in terms of stabilization. It’s something that can be imitated or built upon by other companies.”

Tesla is vigorously getting into the energy-storing business to complement its solar products business it acquired when it bought Solar City.

Apple and Tesla are not in any competing businesses for the moment. But things could change in the future with both the companies in the autonomous car driving business. Though Elon Musk claims that he offered to sell his company to Apple in 2018, but Tim Cook refused a meeting.