Apple TV: How to get Apple Subscription TV Service

Apple Subscription TV service will receive a global launch in more than 100 countries, according to a report Tuesday. With the apparent launch just around the corner the tech giant plans to challenge Netflix’s- and Amazon Prime Video’s- dominance in the streaming space. Both the services are available in over 190 countries.

Subscribers will gain access to original Apple content, as well as goodies from other TV networks that will require a secondary subscription. There’s also chatter about an unspecified lineup of other shows and movies.

How to get Apple Subscription TV Service?

Original shows will be free to Apple device owners. It is also likely that the Subscription TV service will be only available on Apple devices.

The tech giant might give a one-month free trial to spread out releases in early months. Thereafter, the Apple Subscription TV service will cost $7.99 per month, the same as Netflix’s basic plan. Apple, however, will allow all members of a family to watch content in 4K HDR. To Apple Music subscribers, the tech giant will offer a Music & TV bundle at a special price to save you a few bucks every month. 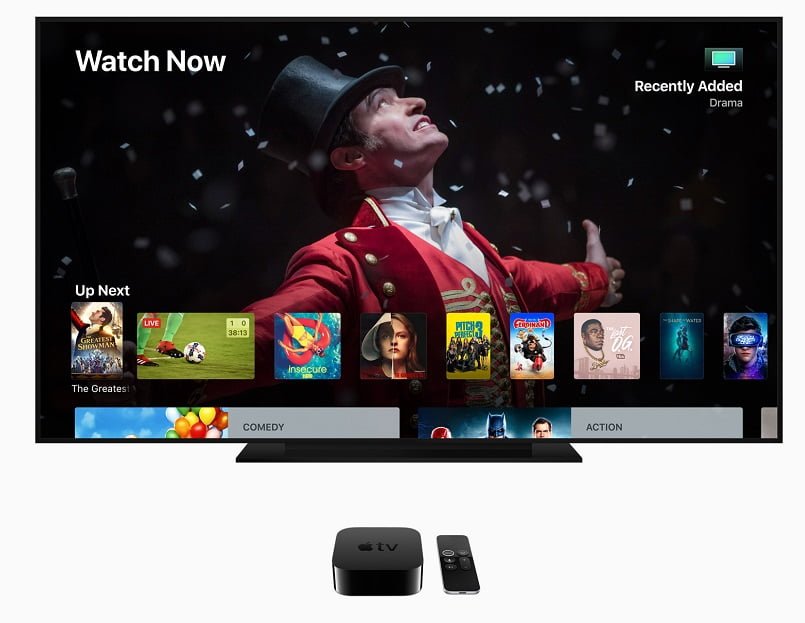 To Apple Music subscribers, the tech giant will offer a Music & TV bundle at a special price to save you a few bucks every month.

Apple has poured over a billion dollars on original TV shows, according to the Wall Street Journal. The money will help produce as many as 10 original shows that are said to be in line with CEO Tim Cook’s vision for family-friendly content. The company has inked deals with Reese Witherspoon, Oprah Winfrey, and Steven Spielberg among other Hollywood heavy-hitters.

With iPhone sales slumping in recent years, Apple has dipped its toe in streaming service. Thanks to the success of Apple TV box that lets you stream all the video content over the internet to your HDTV, Apple’s presence has grown in living rooms across America.

Yet, a billion dollars is not enough when competing with tech magazine and media giants. American cable and satellite network HBO spend only about half as much of Apple’s overall investment. Netflix is spending around $7 billion on original content in 2018.