Apple always has some tricks up its sleeve for its annual WWDC. This time it was the Apple monitor stand that costs $1000. 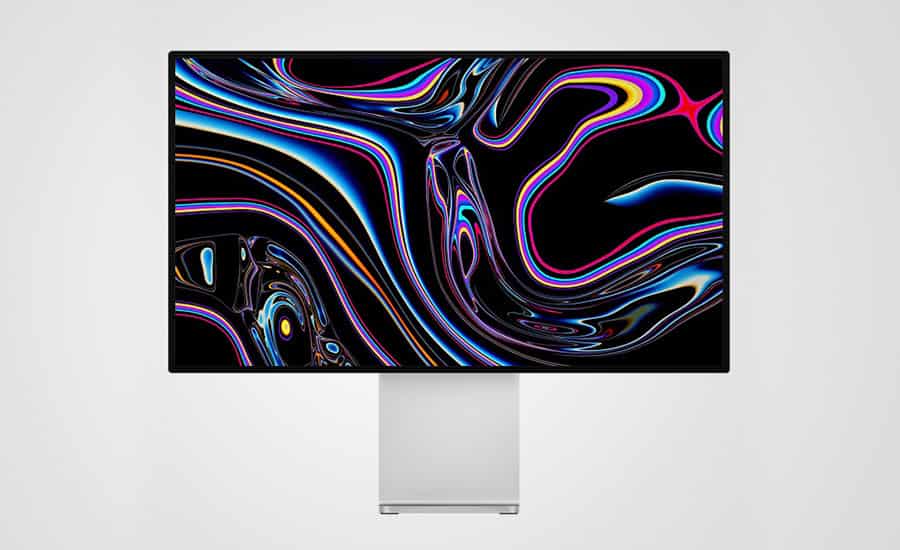 The one launch that got people talking after this year’s WWDC was not the latest iOS 13 or the stunning Mac Pro Display XDR, it was a monitor stand that costs as much as the Apple XS.

The monitor stand officially called the Apple pro stand, isn’t coated in gold or any kind of jewels nor does it have a ground-breaking new-age technology. It’s just a monitor stand required to hold a computer monitor at place. This 1000 bucks is an additional cost for the already expensive Mac Pro desktop with a $5000 price tag. So basically, Apple has taken what is called a desktop, broken it into two parts, and now it’s selling them both at lofty prices.

The Apple pro stand, as Apple’s website describes, is an “intricately engineered arm that perfectly counterbalances the display so it feels virtually weightless, allowing users to easily place it into position.”

The monitor stand is aesthetically appealing, it can seamlessly tilt the monitor to 25 degrees, and can even rotate the Mac pro into portrait mode. But audiences present at the launch and everyone outside were quick to debunk the absurdity of it, mostly because the Apple monitor stand alone costs more than many laptops we have in the market today. Also because people have witnessed a pattern in Apple’s recent launches. The company charges exorbitant prices for add-ons that are supposed to be present in the package. For instance, the recent iPhones which require you to purchase earphones or AirPods and fast charges separately.

Apple has a reputation of leading the pack of innovators. Sometimes there are practical reasons behind a super-expensive Apple gadget. But the company has also formed a reputation of nickel and diming consumer by hiking products costs without any considerable new features or updates.

Other than the Apple monitor stand, let’s take a look at the other major launches at WWDC 2019.

Apple says the latest Mac Pro is the most powerful every made. It comes with a new card called Afterburner than can process 6 billion pixels per second for more efficient video editing. It has a system memory of 1.5 terabytes.

Dark mode for iOS 13 will be available across all native apps – Maps, music, messages, and can also be used by third-party app developers. On the privacy front, the iOS 13 will have a new “sign in with Apple” feature. Users will be able to sign in with Apple as an alternative to sign-in with Facebook for Google, which Apple criticized for gathering too much user information.

The OS for that powers will now be known as iPad OS. The new features present in this iPad OS will make iPads act more like a desktop computer. Multi-tasking is easier with new features that allow switching between apps for smoothly than ever. Users can also directly plug in their thumb drives or SD cards into their iPads.

Apple has bid farewell to iTunes. The newest MacOS will have separate apps – Apple music, Apple podcasts and Apple TV. Users can use an iPad as a second display for their Macs.

More apps will come to the Apple watch including the calculator and voice memos. Apple is also expanding the watches heath features. Two among them is an app that alerts users when they are exposed to loud noise levels and a menstrual cycle tracking app.