Apple has announced that its quarterly revenue for Q1 2019 was slightly above $84 billion, that’s down by 5 percent compared to its record last year. The tech company made this revelation during its earnings call earlier this week, saying the reason is that fewer people purchased iPhones within the quarter which ended December 29, 2018.

Financially, Apple made close to $52 billion from iPhones sales last year, even though buyers declined by 15 percent precisely. The statistics look bad for the company and might be revealing an important fact: People possibly have reached a saturation point with iPhones for now.

Apple also made a very interesting revelation for the first time. Currently, over 900 million people are active users of iPhones around the world. Though not every user has the new models, comparing that huge figure with the high prices of the latest iPhones tells an interesting story. That’s the reason why Apple experienced a slight decline in iPhone sales through 2018.

The problem here is beyond Apple’s price tag for its premium devices. It’s also about Apple’s failure to be flexible with pricing in other markets. In the US, for instance, the iPhone XS Max starts at $1,110 for the 64GB variant. While in India, the phone’s price is around $1,500.

However, a change is fast coming. Apple CEO Tim Cook told Reuters that iPhone pricing has been a major challenge, especially in countries that their currencies were weakened by the US dollar strength. Cook said the company will seek to adjust its flagship phones pricing strategy from here on out. 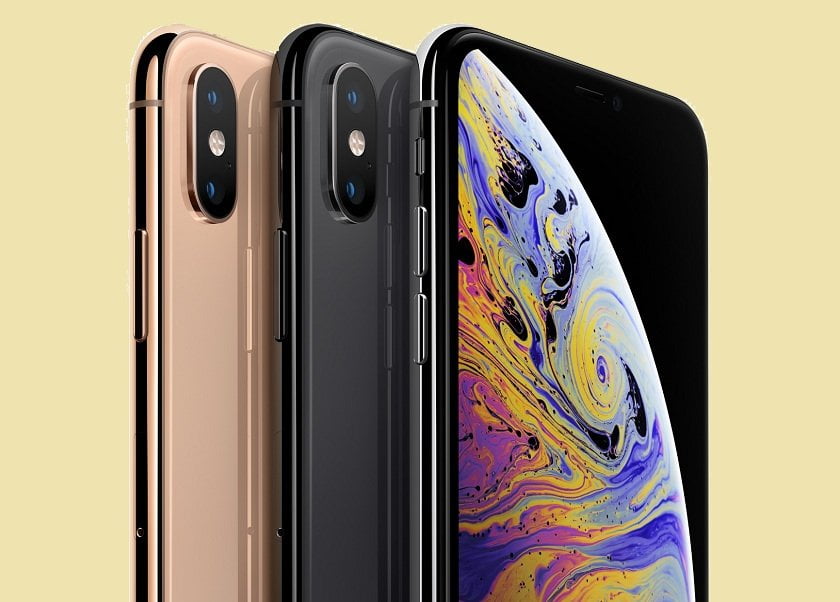 “As we’ve gotten into January and assessed the macroeconomic condition in some of those markets, we’ve decided to go back to more commensurate with what our local prices were a year ago in hopes of helping the sales in those areas,” Cook said.

Apple would benefit now more than ever from selling a greater number of phones at reduced cost. Reasons being that its service sector is already booming. Apple made $10.9 billion from Apple Music and the App Store and planning to launch a video streaming platform with original content. Apple is equally working on a game streaming service. And in an attempt to reach more people, Apple is considering to open the services to third-party hardware brands.

With all that in place, Apple could be set to earn more internationally this year from mobile device sales. However, this could be determined by how the smartphone market would look like when Apple unveils its iPhones in September. Vivo and Xiaomi and other Chinese hardware brands have stopped waiting around to ape the iPhone. Instead, they now experiment with innovative new features and form factors.

Meanwhile, we are expecting varieties of foldable phones this year, with Samsung gearing up to launch one early next month. So for Apple to really have a successful year financially, it must be ready to produce devices faster than iPhone XS.