Time and again, China has proved itself to be the worst nightmare the US tech giants could ever have. Forget about banning Google and Facebook in China due to heavy competition with local search engine and social networking platform, Apple is the latest target of China. 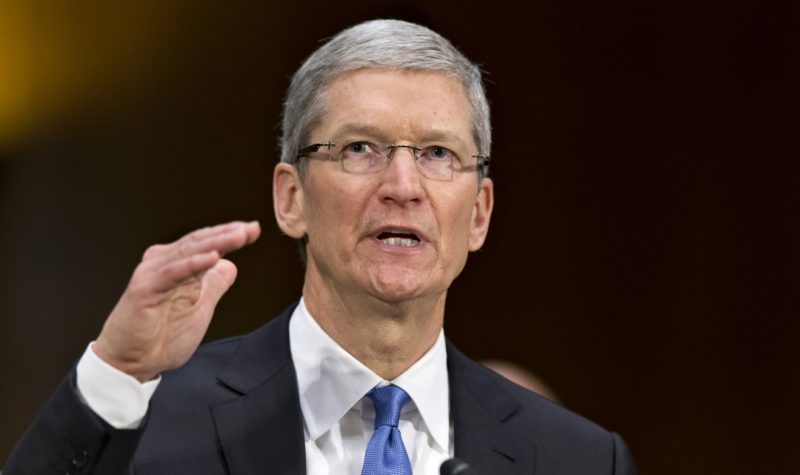 No matter how huge investment Apple CEO Tim Cook is willing to make in China, the Chinese officials have set an eye for Apple’s decline and so it will be, very soon. In the Beijing Patent Ruling case, Apple receives a major blow as Chinese officials rule in favor of Chinese handset maker. According to the latest court ruling, the iOS giant will be forced to suspend iPhone 6 sales in China, if the fresh judgment is approved by senior Chinese officials.

This is possibly the worst news for Apple, whose second highest revenue comes from China. The iPhone sales are already at their lowest and if Apple were to suspend iPhone 6 sales in China, it will simply spell doom for the entire iOS economy. The highest revenue for Apple is collected from the iPhone sales and suspension in China is a very bad news.

The American tech giant has been involved in a patent battle in China with a local handset manufacturer, Shenzhen Baili. The Chinese handset maker sued Apple by claiming that the models for iPhone 6 and 6s infringed the company’s patent rights. That’s harsh! Furthermore, the company went on claiming that Apple made a smartphone with a striking resemblance to its less popular 100C device, which is again an infringement of its patent rights.

Even under extreme conditions, Apple has been cradling in the lap of China as one of its most beloved foreign tech companies. The romance between Apple and China kept growing stronger every passing day until recently the country started troubling the iOS giant. Tim Cook has been a frequent visitor since he took the helm of Apple i.e. five years ago. The ruling which might force Apple to suspend iPhone 6 sales in China is a huge blow to Apple CEO Tim Cook, too. After all, huge Didi Chuxing investment and focusing on China throughout the WWDC 2016 was simply the beginning of Apple CEO trying to lure China back.

Apple has sent an appeal to the higher officials and released a statement that says the iPhone products namely, iPhone 6s, iPhone 6 Plus, iPhone SE, iPhone 6s and iPhone 6s Plus models are available for sale in China today. Amid the never-ending controversies of Apple in China, the company finds itself wrapped in yet another lawsuit. This lawsuit is likely to further deteriorate the iPhone sales if it arrives in the course of action.

Also Read: Tim Cook Visiting China May Solve Major Apple Crisis That It Has Landed In

“We appealed an administrative order from a regional patent tribunal in Beijing last month and as a result, the order has stayed pending review by the Beijing IP Court,” reads the Apple statement.