We are blown away by these new features from Apple.

Apple’s WWDC (Worldwide Developers Conference) is a yearly event that takes place in Northern California. The event is typically held in June and lasts for about a week. This year’s Apple WWDC 2022 was no different.

Every year, Apple invites thousands of developers to attend the conference and present their latest projects to an eager audience. Although this year’s WWDC had an exception, it was streamed online and had few developers and students attend the in-person Apple WWDC 2022 keynote at the Apple Park due to the pandemic.

The keynote was hosted by the tech giant, Apple, who announced its Apple WWDC 2022 highlights with the new OS versions for all Apple devices: iOS, watchOS, iPad OS, macOS, and even a new M2 Apple silicon chip.

The Apple WWDC 2022 keynote lasted for over two hours, with Apple showcasing the different operating system updates for its devices and their fantastic features. Apple also revealed that the Tap-to-Pay and Pay Later features will be released this month. 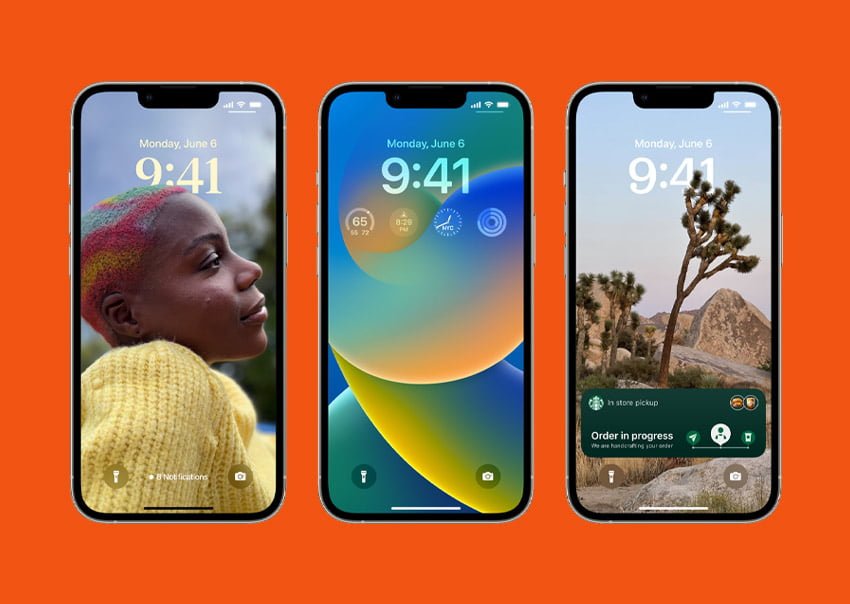 Apple WWDC 2022 also featured the new iPad OS 16 for its iPads. Some of the highlights include:

Some of the highlights of the watch series include: 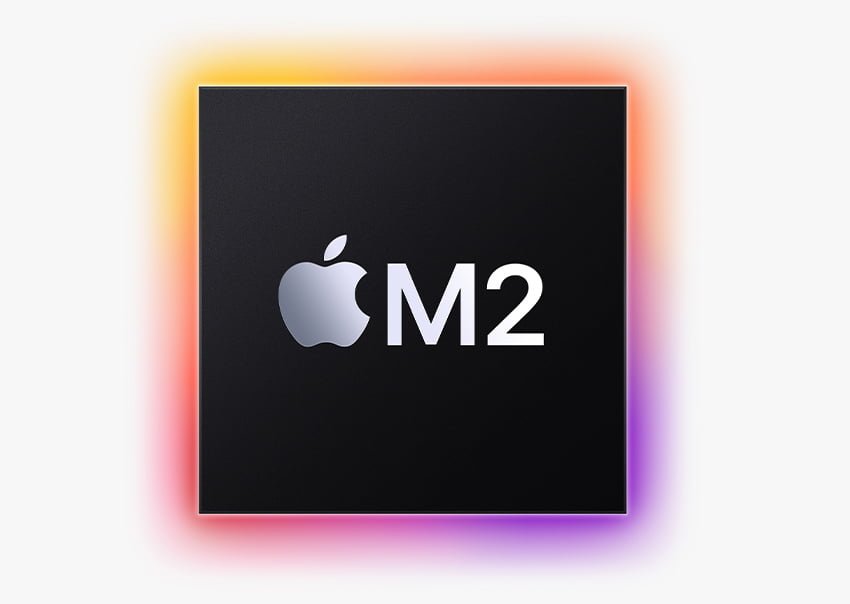 The Apple WWDC 2022 highlights also revealed that MacBooks are definitely getting an upgrade as well, with the launching of a faster and more reliable chip, the M2 chip. It is said to be much faster than the M1 chip. It will also provide up to 24GB of storage capacity. MacBook Air is also getting a new design with its new colors, the new M2 chip, and many more exciting features.

The MacBook Air also comes in a sleek blue color, which is referred to as midnight blue. It is slated to cost $1,199, while the MacBook Pro will cost $1,299.

Apple WWDC 2022 definitely showcased a lot of exciting features for many of us, and we can’t wait to have them released to our devices.