Apple has scheduled the launch of its 10th anniversary iPhone at the fall of this year at some time close to September. The company will also be launching the successive models of the 7 series i.e. iPhone 7s and iPhone 7s plus sized 4.7-inch and 5.5-inch respectively. And the bigger sized 5.8-inch iPhone 8 will be leading the launch-lanes and is expected to bring some revolutionary leap, to repeat the 10-year-ago’s remarkable stand-out by the company. 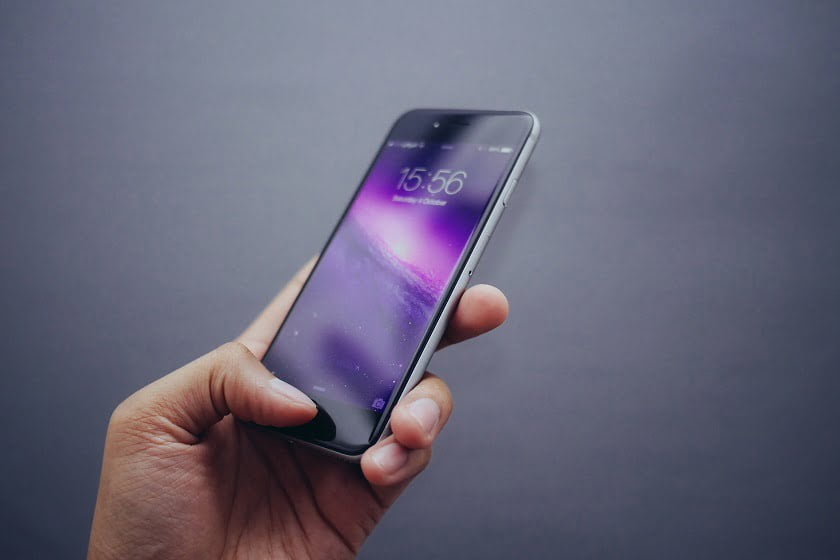 The going-to-be launched iPhone 8 might appear to be a black inflexive masterpiece with an overall sleek design and rich speculation.

The phone will be having OLED built edge-to-edge display despite it being costing the company as double of what they were spending on the LCD screen. The company has been in talk with the manufacturers of the OLED’s in the market and as Samsung is at the top, Apple might import the OLED’s from them.

The front made up of Aluminum in the current iPhones will be replaced by less expensive steel metal in iPhone 8. Also, the back side of the phone is expected to be of glass instead of Aluminum.

The 10th anniversary iPhone would have updated processor A10X or A11 and that is likely to meet the speed demands these days. The ‘Home’ button is now expected to be virtual inside the extended display. There will be an Iris scanner or Face detection system as a replacement to Touch-id. The water resistance would be lifted up to IP68 rather than IP67 (as it was in iPhone 7 and & 7 plus).

We can even hope the camera as a portal to augmented reality. Moreover, the camera’s of the alongside launches iPhone 7s and iPhone 7s plus will be dual-lens, similar to the current-in-use iPhone 7 plus model.

The Price of the iPhone 8 is expected to be $1,000 USD and there is no utter surprise to it when the latest iPhone 7 plus 256GB monolith is tagged with $969. Furthermore, Apple is also going tough with baking up new features in this new model and to make it a phenomenal launch.

There are also speculations in the market about the inclusion of 3D sensing technology which we don’t know could come up in what terms, camera or display or may be anything else.

iPhone 8/iPhone X or anything else?

Apple always surprises with the nomenclature of their phones and even this time we are expecting 10th anniversary launch to be called as ‘iPhone X’ since X would be marking its 10th anniversary as well as the 10x processor.

Till the official press release of this gilt-edged phone, let us stay quasi-satisfied with these speculations and revelations. We hope the company stand on our all those highly-raised hopes for its 10th anniversary release and have an outstanding leap again.