Apple’s Swift API feature, RoomPlan will give wings to your imaginative faculty as you plan your dream indoor redecoration. Equipped with the latest augmented reality kit upgrade by Apple Inc., Shopify has done a wonder in delivering a smart tech tool that doesn’t only interest the tech-savvy people but also appears handy for interior designers, installation artists and architects. 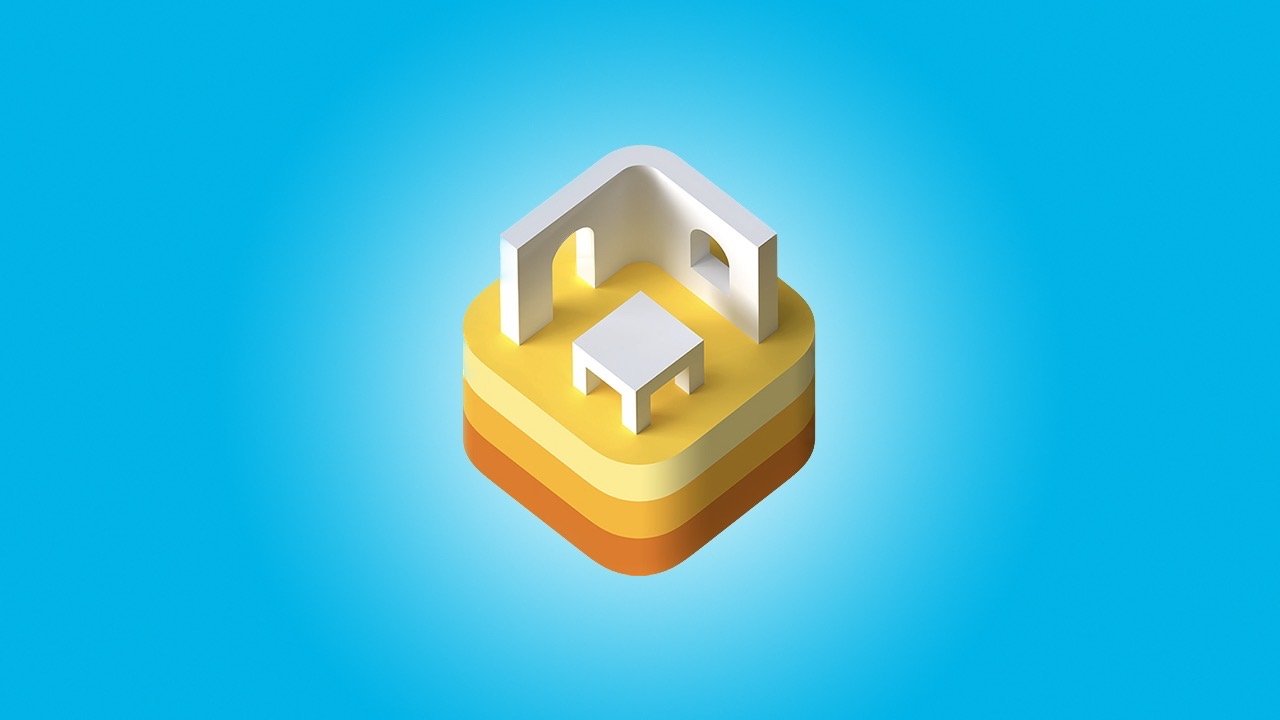 RoomPlan – The ultimate tool you need to redecorate your house

At the illustrious event of WWDC 2022, held last month at the iconic Apple Park in California, Apple Inc. introduced us to the all-new API and gave us a glimpse of its array of unique functionalities that make it an absolute standout. The potential seems quite huge when it comes to using it in various mobile apps.

How does RoomPlan work?

This new talk of the tech town basically uses augmented reality to turn your entire redecorating planning process completely hassle-free. With the overpowering RoomPlan API at your disposal, you don’t even need to move a single thing in your room while chalking out the plans. The smart tech tool will lead you through a whole new virtual tour of the proposed revamped room of yours. Want to figure out how your room might appear considering the different positions of a new set of furniture or an entirely new color scheme? Don’t worry, the RoomPlan API does it all and that too, effortlessly. 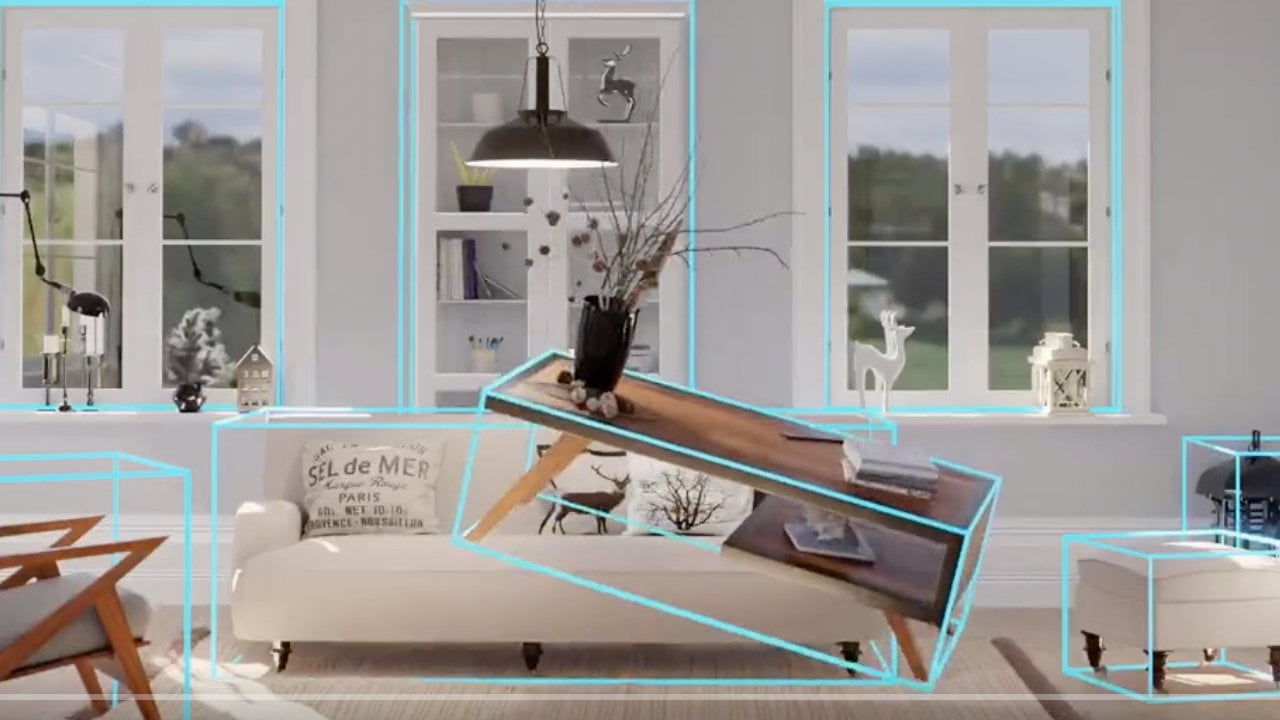 Shopify is impressing mobile app users with its demo Space Eraser. It allows you to see your room without the furniture.

Canada-based ecommerce site Shopify has recently sprung a surprise with an awestriking demonstration that deals with producing an inch-perfect clean look of your room prior to your furniture and home décor shopping spree, all thanks to the tailor-made tool. Alike Shopify, many other similar apps are weighing the options of incorporating this gem of a tech tool into their respective online platforms themselves.

Interestingly, the renowned Swedish furniture chain, IKEA has been trying to implement something on the same lines for the last five years, since Apple disclosed to the tech world its prized possession, ARKit. Despite allowing you to erase furniture from a room, the IKEA app couldn’t manage to produce any resulting image beyond 2D. But by capitalizing on Apple’s RoomPlan API, Shopify has succeeded resulting in far more advanced images with vivid detailing in comparison with the IKEA setup – 3D model structure. The feature has been termed as the “reset button” in the concerned app.

The man behind the scenes, who stretched himself to a great extent to pull the Shopify thing off, Russ Maschmeyer, aptly points out about the wonder called Space Eraser, which “models spaces in high-fidelity—capturing room-defining objects, their size, position, orientation.” In a way, the feel is almost “lifelike digital twin of your room that can be overlaid onto your real space using AR and then edited digitally.”

Lots of interest in this “reset button” for your room we built @Shopify that uses @apple’s new #RoomPlan API. Here’s how we built it… 👇 🧵1/12 pic.twitter.com/YdNP1vebVW

Still, it’s only a demo and it evokes jaw-dropping reactions. We will keep you posted with exclusive updates regarding its final look. Also, you have to wait a little longer and bury your excitement as it’s been released only for the developers as of now. This feature will be compatible with not only the upcoming iPhones but the iPads as well.