Leading tech organization Apple plans to introduce its Arm-based custom-designed chips for Macs at WWDC. This was revealed by Apple analyst Ming-Chi Kuo in a note to investors recently. Kuo stated that the first Mac models to imbibe the Arm-based chips would be the 13.3-inch Mac Book Pro and iMac having a redesigned form factor. Apple company plans to launch these new models in the fourth quarter of 2020 or early 2021. 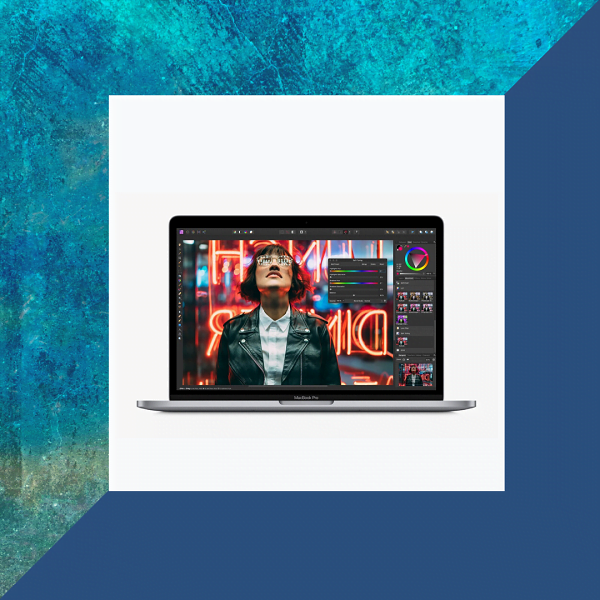 There have been, however, multiple rumors about Apple’s development on a redesigned ‌iMac‌, though most of these rumors suggested that the display will be 23 inches instead of 24 inches. Starting in 2021, Kuo stated that the all-new Mac models will have Apple processors and that it would take around 12-18 months for Apple to transit effectively to an all-Arm line-up. He also said that an unspecified Mac Book model with an “all-new form factor design” and an Arm-based chip would soon go to the mass production stage in the second half of 2021, while a Mac Book model with a mini-LED display will be launched launch in the first half of 2021.

Kuo also said that Apple’s custom-designed chips, planned mini-LED displays, and scissor-switch keyboard will “create competitive advantages for Mac Book models in two years” with mini-LED technology significantly improving the user experience. The Cupertino-based Apple Company will release the last of the Intel-based iMac with thin bezels in the third quarter of 2020. Apple’s ARM chips will give enhanced performance improvements of 50-100% over the present Intel chips. If these numbers are correct, the new computers by Apple will attract more users of demanding applications for software development and content creation.

Earlier, as per a report, Apple was to release a Mac in 2021 with a 5nm 12-core CPU. Apple’s A13X bionic CPU used in the latest iPad Pro devices has eight cores and 7nm fabrication.  At WWDC, Apple brings in tools for tech developers to shift their apps to ARM architecture. This is the third time Apple’s Macs are making a CPU transition. The last change happened in the year 2005 when the company moved to Intel chips.