Apple Inc. masters the art of dominating the news cycles ahead of its mind-boggling launch events. Moreover, the trend is not just unique in the tech industry, but in all industries. In other words, no other company can recreate the similar hoopla that envelops Apple’s launch events. Also, for one thing, no other company can design products that are as hoopla-worthy as the iOS giant. Years ago, the late founder and CEO of Apple – Steve Jobs, introduced the trend of choreographing Apple’s launch events in a similar way as that of Broadway shows.

The late CEO was an absolute advocate of his company’s events being one-of-a-kind in the world with numerous “WOW” moments. Moreover, those were the days when the world witnessed some of the biggest inventions in the history of technology. These included the revolutionary products namely – the Macintosh, the iPhone, and the iPod, which were all worthy of the premium extravaganza. The present Apple CEO Tim Cook re-created the same sassy perfection during the launch.

How does one imagine the launch of an Apple product that almost resembles its predecessors with just a few minor changes? The absence of headphones is the major moment of highlight! So, the debut of a premium handset with Jet Black color and hole-less iPhone, merit such enormous fanfare? Well, maybe. Apple Inc.’s iPhone 7 launch event kicked off on a high note as Apple CEO joined James Cordon’s hit segment – Carpool Karaoke. Cordon picked up Cook along with popular musician Pharrell Williams for an impromptu karaoke on the way to the iPhone 7 launch event. The cheerful trio delivered ebullient performances on the CEO’s favorite “I Lived” from the One Republic and “Sweet Home Alabama” from Lynyrd Skynyrd.

The crowd seated at the Bill Graham Civic Auditorium in San Francisco gave a thunderous applause as the CEO took control of the stage. Dressed in jeans and a blue long-sleeved polo shirt, as usual, the CEO of the iconic company lured the audience with the new iPhone 7 Plus. He proudly flaunted the most-anticipated masterpiece by claiming it’s the best iPhone ever. Furthermore, the CEO left the stage after announcing the new device to offer the space to Marketing Chief of Apple, Phil Schiller. Following the CEO’s mantra “best iPhone”, Schiller listed 10 major features, which we are going to mention in iPhone 7 Plus review.

Apple holds its position as the world’s most valuable company. No matter how much the status is being challenged lately, but Schiller and Cook have tried to convince the audience the otherwise. The removal of the headphone jack that has dominated the tech news valley since a year, is “very cool and high-tech,” according to Schiller. So does this mean that Apple’s slowing cultural dominance will hit the new high after facing a bad time? Only time will tell. Until then let’s have a look at the “cool, best ever, and the high-tech” iPhone 7 Plus specs. We’ve included every feature in our iPhone 7 Plus Review. Take a look. 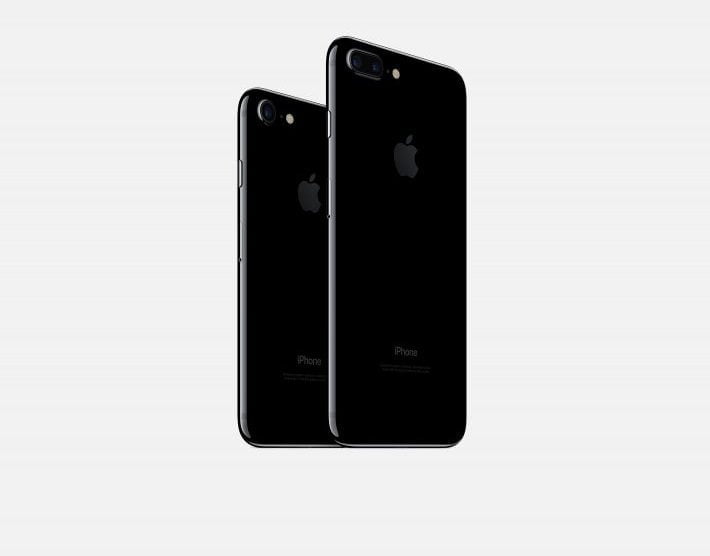 The latest iPhones, as we call them, are unlike any past number change of Apple smartphones. For one thing, virtually the exterior looks identical to the iPhone 6 series. Does it mean they are not much exciting? Are they a huge let down after what we’ve seen Apple offering us for years? The answer is yes and no both. The letdown part is that there are no major design overhauls, which means Technowize was correct in its early prediction. And on the positive side, the camera in the new iPhone models is simply spectacular. You will read about it in our iPhone 7 Plus review below.