Hello, “Garta.” Who knew Apple Glasses would be coming out this soon?

As first reported by MacRumors, an internal build of iOS 13 suggests Apple’s long-rumored AR headset is in the works. The development of an augmented reality display comes as a surprise as numerous rumors in the past suggested the project had been axed.

Let’s take this news with a grain of salt, shall we?

Apple’s iOS 13 builds include a “STARTester” app which might allow the augmented reality headset to be used as both a head-mounted wearable, as well as a handheld device. The California-based iPhone maker might be testing both forms to see which form factor would sit well with the users.

Earlier this year, it was reported that Apple’s first iteration of AR Glasses would function as an iPhone accessory rather than a standalone headset. 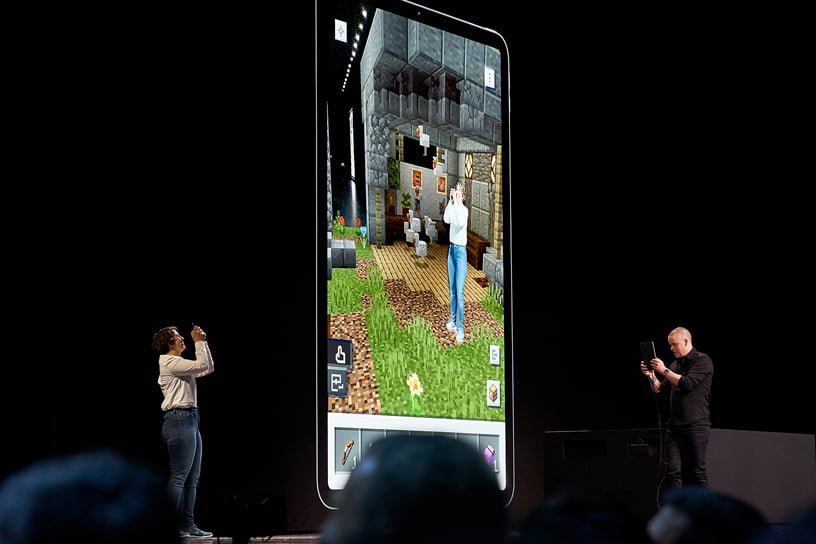 According to MacRumors, an internal README file in iOS 13 describes a “StarBoard mode,” “ARStarBoardViewController” and “ARStarBoardSceneManager” for stereo AR-enabled apps. The AR headset is codenamed, ‘Garta.’ Previously, Apple’s code name for the AR Glasses project has been said to be “T288.”

The ‘StarBoard’ mode might include several ‘views’ and ‘scenes.’ Viewers may get to choose to view from different landscape options once they’ve worn the AR headset. 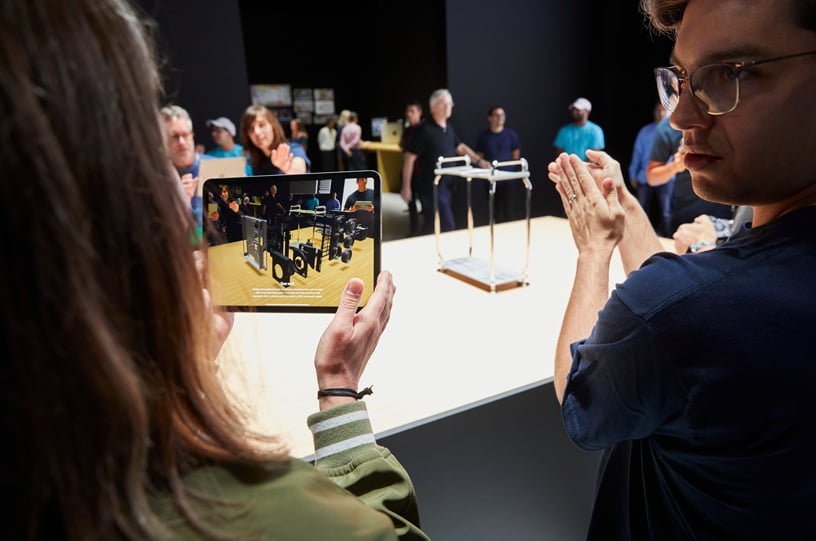 WWDC guests use AR to look at the internal architecture of Mac Pro.

Insider sources suggest Apple is planning to release its AR Glasses as early as next year. However, reports suggest Apple would also launch a new operating system called iOS, which is solely designed as an augmented reality hub for iOS apps.

Apple CEO Tim Cook has about the possibility of launching more augmented reality technology. In a segment on the HBO documentary news series, Cook said he believes AR technology amplifies human performance and human experiences instead of isolating humans.

Facebook Wants To Replace Your Smartphone With Orion AR Glasses