Apple is attracting more Android users to iOS this year since launching its latest iPhone models, a new survey found. Despite strong signs of a slump in iPhone sales, which have forced Apple to cut production figures and announce it will no longer publish unit sales for iPhone, a survey by Consumer Intelligence Research Partners indicates that the new iPhones’ market force is quite impressive in wooing consumers from the rival smartphone operating system Android. 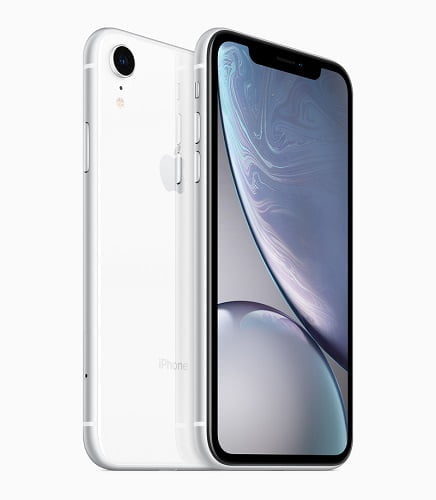 iPhone XR is seemingly serving the purpose of attracting current Android users, said CIRP co-founder Mike Levin in a press release. Though Apple did not disclose its launch strategy, the pricing and features are enough indications to infer that Apple positioned the iPhone XR to attract potential Android operating system switchers, Levin added.

In support of the survey result, Apple’s product marketing VP Greg Joswiak last month in an interview with CNET disclosed that the iPhone XR had “been our most popular iPhone each and every day since the day it became available.”

While Apple’s launch strategy this year has paid off, it’s clearer that the US tech giant will refrain from its previous launch strategies to better shape the new working strategy. Apple will critically study what the iPhone XR offers that’s wooing Android users. Well, it’s difficult to accept the trick is not quality at a good price. The question now is if Apple will continue to live up to the strategy or even become more aggressive in sweeping Android users. Apple will surely trade this carefully. Of course, business is for profit.

All Android Users Can Now Make Phone Calls from Their PC